Why I Gave Up my Cell Phone. 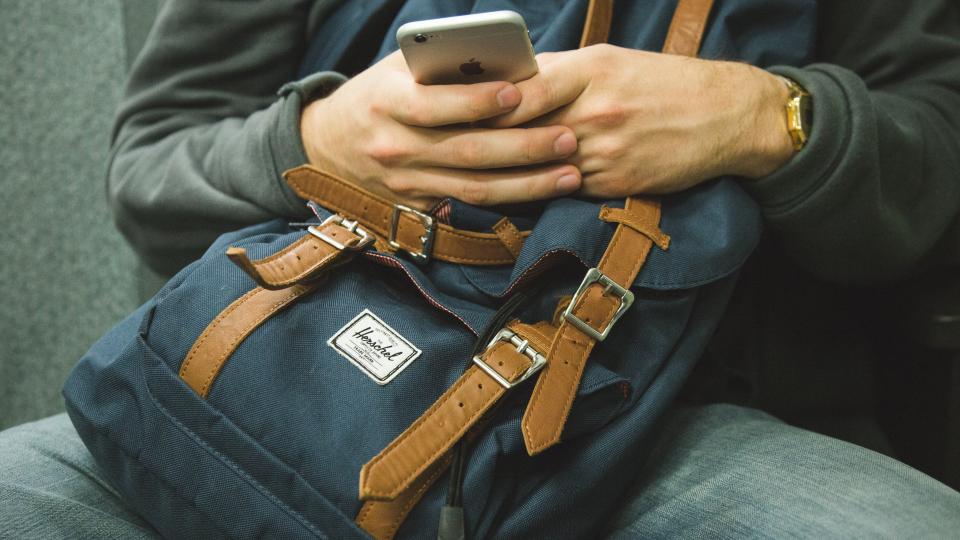 So I decided to free myself from the tether of a cell phone.

That decision marked the beginning of not having it with me at all times.

Life has definitely felt different. At first I had the sensation that I was doing something irresponsible, which really struck me, that somehow the notion of not being connected to the network is something a person shouldn’t do.

It was obvious when I was at lunch, just sitting there alone, but without a device; was something wrong? What was I doing? I had the feeling that it qualified as suspicious behavior to other people in the restaurant.

I found myself checking my pocket, to confirm to myself that I really was without it: yes it’s still not there.

So you may be wondering why. Why would I willingly choose to forego my cell phone?

Well, I have come to believe that cell phones have become a sort of psychological crutch, a mechanism that serves as an electronic type of security blanket.

This has been my understanding for my own actions. I notice that whenever there is a lull in the normal cadence of life, whenever I have difficulty remembering something, whenever the person I’m with goes to the bathroom: I reach for the phone.

It’s no longer a conscious action, it has become automatic, a mental reflex that may seem benign, but that I believe has deleterious consequences. And, there is also something more subtle, but that I think is important.

There are times when the environment that I’m experiencing at the time, for whatever reason, feels unfamiliar.

Maybe I’m somewhere I haven’t been before, or with people I don’t feel as connected to, or even riding my bike on a stretch of road I haven’t been on. In that moment of hesitation, that feeling of questioning my ability to navigate my way through life: I reach for the phone.

When I initially thought about relinquishing the attachment to the phone, it was in the context of not being “on call,” as in the romantic idea of throwing it in the pool when on vacation.

However, as I thought about it as more of a realistic choice, I had the reaction that I would normally associate with forms of addiction.

It was hard to think about really not having it as an aspect of my actual life. I took note at this response; why would I have this type of reaction to an inanimate object?

It made me think pretty hard about how I use it, what it represents to me in my daily life, and how I always have it. So I started noticing how often I use it, check it, or even reach down to make sure it’s there. Well, a lot.

I may not even take it out of my pocket, but I just want to be sure that I have it. Because embodied in that little package of plastic and circuits is a whole world that I am familiar with.

This somehow gives me a sense of security; albeit a false one. Because that world is not reality; it is nowhere, merely a concept, carried in the airwaves by an ethereal cloud of electromagnetic radiation.

I thought back to what life was like before cell phones. What did I do in those times normally spent staring at the phone (or just “checking” it?)

Well, I would look around, maybe make eye contact with people or engage in casual conversation. And if there weren’t people to interact with…I would just think.

I would think about people, remember things, possibly even daydream. And that is what I was missing—the time spent looking, talking, thinking. My mind was preoccupied with my phone.

And in those moments, when my mind defaulted to my phone, were wasted opportunities to connect with the environment and people in it.

But I have replaced those moments with new ones. And in these new moments I’m gaining a better understanding of the world around me, not of the one in my pocket. 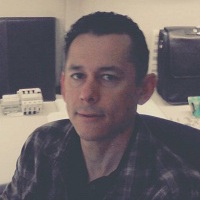