Body Image: It’s not Just an Issue for Our Girls. 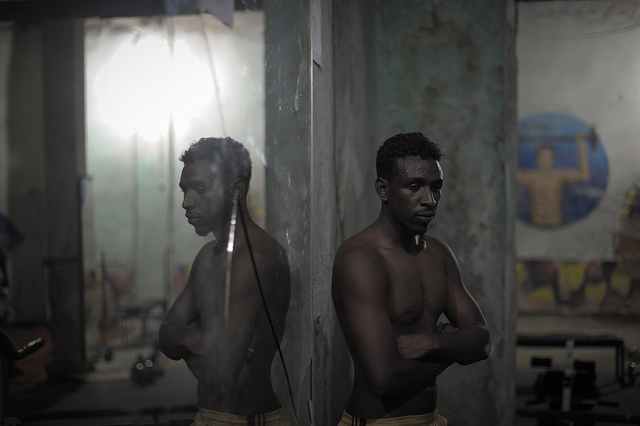 *Author’s note: when I read Melanie Everett’s article titled What I Did when my Son Criticized my Body and Why it Matters, warning bells went off in my head. She spoke to the fact that her son had no idea of the expectations that society places on women about their size, shape and body image. This inspired me to share my thoughts on how we do live in a world that has placed the exact same expectations on men.

While we often associate body issues with females, there are estimates that over 45 per cent of Western males suffer from a poor outlook on their body image.

It’s no secret that body shaming has been a major issue over the course of history but this is not just a female issue anymore and it’s time for us to address it.

As a mom to four kids—two girls and two boys—I have to admit that it used to never cross my mind to worry about my sons and the perception they had of their bodies. My youngest son showed me just how much I missed the mark on only educating my daughters. I, myself, have struggled with my body image which in turn caused me to be very careful in what I projected onto my girls about their body image.

That line of thinking has come to bite me in the behind and I have my youngest son to thank for opening my eyes to this growing issue.

Just before his first football game, a number of years ago, my son decided he was not going. He explained that he was sick and couldn’t possibly be expected to play this full contact sport. My mommy senses perked up on this sudden bout of the flu. I took a moment to question him as to why this sudden change of heart but he was pretty determined that he was too ill to play.

Long story short, he played that game. The coach convinced him he was needed on the field.

Weeks later, however, the real story came out. A conversation that had me in tears was shared by him. He didn’t want to play football because he felt the only reason he was on the team was because he of his size. Apparently, comments had been made by other players about his weight and he internalized these. While technically he is the perfect lineman size (about 6’4” and around 240lbs), the comments being made by teammates were not done so in a positive way.

Our sons suffer from the same inner turmoil that many girls do about what their bodies are supposed to look like. We need to get our boys talking about these feelings on their perceived inadequacies. Society needs to let these young men know that, just like females, men come in all shapes and sizes as well.

Magazines and social media have not been a huge help in ensuring that our young people see healthy role models. Healthy in terms of what a normal person looks like. We all have different body types and that’s perfectly normal.

Men suffer the same way us women do when we are body shamed. Research suggests that while we are well aware of how society’s portrayal of expectations on our girls is pressuring them to change, the same thing is happening with our young men.

Our boys are being ostracized on the playground and in school for the way they look and what shape they are. We are so busy ensuring our girls are not affected by body image, we forget our boys are just as susceptible to this issue.

There are key differences between the genders, though. Girls want to be skinny whereas boys want to be muscular. Society represents being manly with having hulking biceps and broad shoulders.

Teenage boys are flocking to the gym in high numbers, research suggests. They are more willing now than ever to look at steroids and other muscle-enhancing substances to help them achieve what they view as the perfect male body.

The fact that today’s young men are gulping back protein powders and/or shakes in increasingly alarming numbers should speak volumes to us. Our sons are willing to push their bodies harder and harder for that perfect shape they see on the big screen or on the magazine covers.

Boys believe they will be more successful at life, get better jobs, have a better chance for that hottie in math class to look their way, and generally be happier in life if they obtain that perfect body. They see the six pack abs up on the big screen with the lean waistline and square shoulders and they think this is normal.

Like females, males come in all shapes and sizes—there is no “perfect” body type. We need to be listening to our boys just as much as we listen to our girls when they start complaining about their shape and size.

It’s time we heard what our sons are saying. We need to help them to not only accept that we are all built differently but that we love them no matter what weight or shape they are.

Boys need our acceptance and need to be taught that they are perfect just the way they are, the same as our girls do. 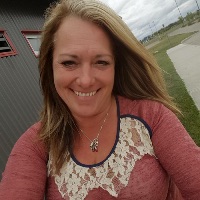