How Emotional Support Animals can Take our Pain Away. 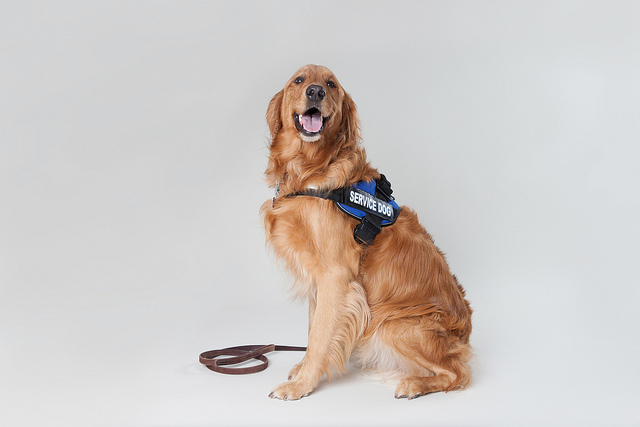 The use of emotional support animals is on the rise—and coming under attack.

There was the turkey with a seat on a Delta flight and a woman with a pig who were booted off a US Airways flight. Whether you call it a flap or a stink, the issue is controversial.

More and more people want to take their animals with them everywhere they go, causing debate and potential legislation about who can claim which animals are legitimate and must be admitted into public places.

Perhaps the real issue is not about how people may be abusing the system, but rather—what is provoking the increase?

People are stressed out. In 2015, 77% of people in the U.S. reported regularly experiencing physical symptoms caused by stress, and 48% feel their stress has increased over the past five years. When we are stressed, we also create more stress for those around us, and we are less likely (or unable) to be understanding and comforting to someone else.

On the other hand, companion animals—who are not working overtime or constantly connected to electronic devices—can be quite effective at relieving stress and anxiety. They can lower one’s blood pressure and heart rate and result in other positive effects on people’s physical and mental health. People are increasingly turning to animals, instead of other humans, to get through the stress of daily life.

I’ve experienced these effects myself and have seen how important a dog is to my daughter Kelly, who is on the autism spectrum and has Fibromyalgia. Kelly deals with both social interaction challenges, as well as constant pain throughout her body. About three years ago, she found a stray dog in our neighborhood, and now “Lucky” (as she named him) is her constant companion.

Sometimes I cause Kelly stress by pointing out what she is doing wrong. Lucky senses what I can’t see—someone whose brain and nervous system are overwhelmed by noise, someone who is confused by subtle social expectations and seeks comfort through repetitive actions. Lucky doesn’t judge or criticize—he jumps in her lap and snuggles down for her to stroke his fur. He offers unconditional love, empathy, warmth and comfort. Kelly says Lucky literally takes her pain away, and I believe her. 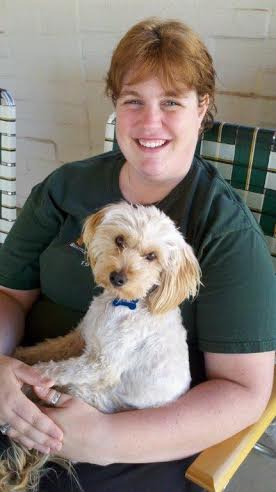 Especially for people with autism, depression or anxiety—an animal may make it possible for them to handle a social situation or outing they otherwise could not tolerate. Communication and self-esteem are improved when an animal is present. There are other benefits, too. People with pets have responsibility and routine, and they tend to exercise more and increase their social interaction. A close relationship with an animal has been found to boost the “love” chemical Oxytocin and can distract the owner from negative thoughts.

In fact, the importance of the human-animal bond is hard to overstate. Homeless people would rather stay on the street than have to give up their best friend. People will spend thousands of dollars to cure their pets, while they sacrifice their own medical treatment. Married women report they get more emotional support from their pet dog than they do from their husband or kids.

We don’t really know yet all the scientific reasons why animals can have such a positive effect on humans, we only know that they do. Just look at the shared posts of funny animal videos on Facebook or YouTube, or the popularity of greeting cards with animals on them, or the stories and personal photos shared by family members and friends about their pets. A new nonprofit organization, the Human Animal Bond Research Initiative Foundation, has set out to fund research on the positive health impacts of companion animals, proving scientifically what is increasingly in practice.

It’s becoming clear that animals are being called upon to fill an important role in helping all sorts of humans cope with modern life—from those on the autism spectrum, to servicemen with PTSD, to high-powered stockbrokers. These people’s needs are not being met by stressed families, friends or neighbors—but their needs can be by their dogs. Even if we could be non-judgmental and more compassionate with each other, companion animals provide emotional support in a way we humans can’t.

Instead of focusing attention on restricting which animals can go where with their humans, we should be looking at who could benefit from having an animal companion.

Kelly is a prime example of someone whose physical and mental health have been much improved by having a dog. Lucky gets Kelly up and moving—he makes her laugh, helps her connect with other people and is a friend she can love and care for.

Let’s encourage the human-animal bond, whenever we see it—and then let’s go even further and assist in securing an emotional support or companion animal for our family members (and others) who could use some relief from the high levels of stress in their lives. 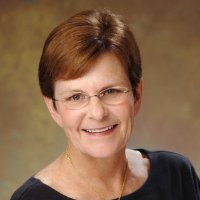