Dear Jealousy: This is What I Wish for You. 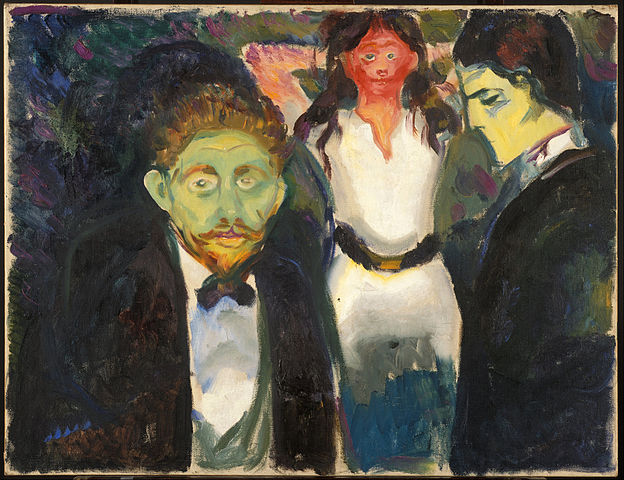 I want to massage her shoulders until she half-collapses into herself into me.

I want to feel her breathe deep and watch her head fall back against my shoulder, neck open to the sky and all the expanse above—mouth open, eyes closed.

I want to crawl into jealousy and build a fire in the cave beneath caves beneath caves. I want to go into the vast underwater canyon of jealousy—what you see on her surface is so infinitesimally small in comparison.

I want to write love poems on inner walls and draw pictures of hearts and sunsets and planets.

I want jealousy to know she’s not alone.

We are either open or closed, we either accept or resist.

I want to brush jealousy’s hair—she needs love. She calls for it in tears and screams, and completely crazy non-sensical thoughts and behavior.

I want to give her chamomile tea and a kitten and a sunny window-seat.

I want to put her to bed early and tell her to leave the dishes. I want to tell her “it is, and will, all be okay.”

I want to infiltrate her dreams and supplant every monster with flowers and chocolate.

Jealousy sometimes has a hard time speaking her truth. For this, I’ll give her a journal and a new pen. I’ll tell her to write everything out. Read it, and write it again. Write it backwards or upside down because words and emotions are flexible and sometimes they need to be bent in order to be seen.

Not in this flippant way the word has been used, but in the most authentic way.

On second thought, I won’t tell her she is loved at all. I will kiss her every morning and hold her every night. I will wrap my arms around her and just hold her, wanting nothing in return.

Jealousy feels empty. She feels like she has nothing to give. She doesn’t want to be so self-absorbed but she is one dimension, she doesn’t see outside her own field of vision no matter how you try to show her.

You don’t need to change jealousy, and I wouldn’t suggest trying. That will only make her defensive. Though she might not always see it, she craves to go deeper inside her own darkness. Every jealous thought is an invitation to explore more of herself and to ultimately love more of herself. Every contraction is an expansion on the other side—if there is a willingness to be uncomfortable, vulnerable.

Jealousy eats fear at every meal, but vulnerability is the only thing that satiates her. She rarely goes into her own garden to pick it though. She, like an addict, clings to fear and other accompanying feelings of unworthiness and unwantedness like a tree in a rising tide.

It takes the risk, equatable in force to jumping off a cliff, to pull at the roots of what she is so afraid of and speak them honestly instead of blindly living off fear alone. 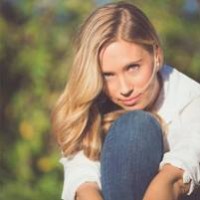