How to Train the Brain & Flex Our Mental Fitness. 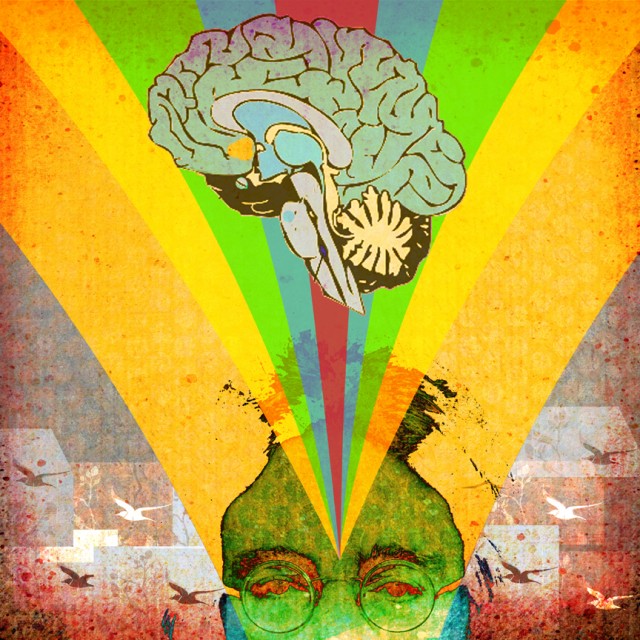 Training the Brain: Why Mental Fitness is Just as Important as Physical Fitness.

Last year, at one of the myriad health conferences my job takes me to, I was introduced to the idea of mental fitness. I’m a little ashamed to say that my first impression of the notion was that it sounded a little ridiculous. I mentioned this to the guy sitting next to me, and he politely asked me if I was into exercise.

“Of course,” I replied, “it helps me to stay healthy and burn off stress.”

He flashed me a smile and made a good point: If my body deserves to be worked out and improved, why doesn’t my brain? It is a muscle, after all.

Learning about mental fitness coincided with a particularly difficult time in my personal life. I was consumed by work and stressed out. After upping my workouts in a bid to temper my feelings of burnout, I decided to try some mental exercise too.

Being both an atheist and a little cynical, I was skeptical. To me, meditation conjured up ideas of ethereal Buddhists, or the eccentric monks who dance jubilantly through central London, handing out leaflets about spirituality to sullen city workers. It felt a little incongruous to my 21st century working life.

I also started mindfulness training, which sounded similarly celestial, and it too helped me immeasurably.

I put my preconceptions aside and decided to give mental fitness a shot—and truly, it changed my life. Now I want to tell you how it can change yours.

Meditation goes hand in hand with mindfulness—two pillars of any mental fitness regime. Be Mindful’s definition of mindfulness captures the essence pretty well:

“Mindfulness is a mental state achieved by focusing one’s awareness on the present moment, while calmly acknowledging and accepting feelings, thoughts and bodily sensations.”

Training mindfulness through meditation helps us to deal with our thoughts, emotions and challenges more productively.

Practicing meditation cultivates mindfulness. We’re all aware of the benefits of physical exercise (improved fitness, stress release and an increased lifespan), and the same can be achieved in the mind. In the short-term, meditation relaxes us. In the longer-term, it aids mindfulness, boosts our concentration levels and listening skills, helps us to manage stress and clarifies our thought process, fostering better decision-making and leadership skills.

It’s not just that people feel different because of meditation; it actually changes their brain structure. The more people meditate, the more their brains change.

Meditation experts show a higher density of nerve connections in the the prefrontal cortex, the part of the brain linked to executive functioning and attention. More brain power equals more computation power. A second indicator of higher attention is brain wave activity in monks. Their baseline level of gamma waves—waves associated with attention—is higher than that of a normal adult during rest, and markedly higher during meditation.

Furthermore, Harvard Medical School recruited novices and trained them to meditate on their own. The novices meditated for about 30 minutes per day on average for eight weeks. Neuro-imaging studies showed the thickening in four brain regions that play a role in emotion regulation, memory, learning and empathy. The practice of meditation changes the brain’s structure in experts and novices alike.

My first attempts at meditation were difficult. I found it hard to switch off, finding that my brain flooded with thoughts as soon as I tried to silence it. However, don’t let this discourage you—the initial struggle to “switch off” is a natural part of the meditation teething process. I stuck with meditating for 10 minutes per day, and within three weeks I began to see the difference.

I was less stressed and sleeping better. I also started pausing before dealing with situations, which was put to the test when my boiler broke down and a pipe burst in my living room in the middle of January. I got home and soaked my feet on the carpet. But before breaking down in a fit of anger, I stopped, took in what had happened and started to think about a solution.

I may have kicked over a chair in frustration, but at least I spent some time contemplating it first.

Meditating boosted my mindfulness and improved my mental state, helping me to get through a tough time at work. I’ve now been meditating for just over six months, and the difference to my professional life is marked: I’m a better leader, better listener and better task manager.

It sounds terribly cliche, but meditation really is about the journey. I mean, you wouldn’t give up on running after your first run because your calves hurt, would you? Similarly, don’t expect to be a master meditator after one meditation.

Start small. Meditate for one minute per day.

Sit up straight and look straight ahead—eyes closed or not. Start by observing your breath. Slowly inhale, hold your breath for a second and exhale. Count to 10 with your breaths and start again. Repeat this for about a minute.

Headspace has an awesome app that offers a free introductory course to meditation.
The most important thing about meditating is to get into a routine—like you would do when taking up a new sport or exercise. Try meditating in the morning or evening.

Like any new hobby, starting is the hardest part. But trust me, this one is worth it. Mental fitness is just as important as physical fitness, and we should treat our brain as a malleable, trainable muscle just as much as our calf or quad.

Throw away any preconceptions you have about ascetic, bald-headed monks and drumming in the street. Practicing meditation and training mindfulness have real benefits that you can see in all aspects of your life.

Treat your mind like your body; train it, stretch it and improve it. Start flexing your mind’s muscles today.

How We Know For Sure That Meditation Changes our Brains. 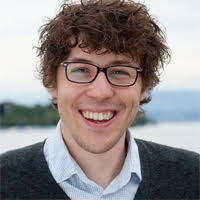