I’d Rather be Real than Perfect. 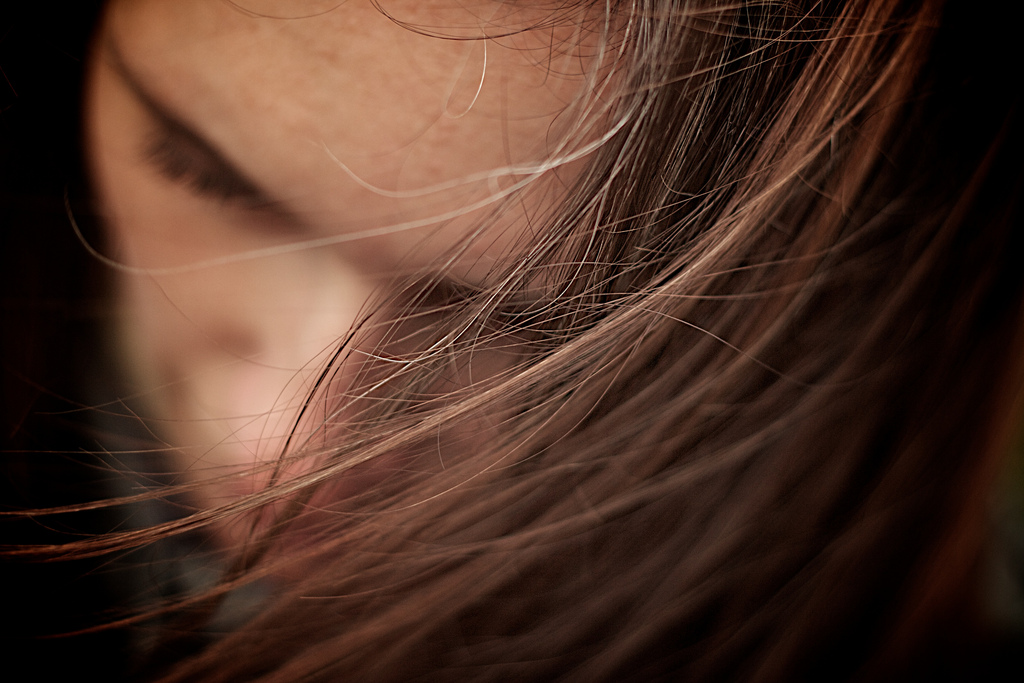 I don’t want you to know this about me: I’m still insecure.

I don’t want to share with you that I still throw my messy, imperfect self under the bus sometimes and, in my weak moments, try to pass myself off as some sort of impeccable, flawless woman.

I don’t want to share with you that even though I am drawn to vulnerability and quirks in others, I also still sometimes feel intimidated by and inferior to people who have the kinds of polished images and perfect-looking lives that a disheveled, passionate, vulnerable, and sometimes-awkward woman like me could never hope to keep up with (and wouldn’t, in my heart of hearts, want to keep up with).

I don’t want to tell you about the times I’ve tried to hide elements of who I was by appearing more composed than I felt, by intentionally crafting my image through subtle omissions and embellishments, by dressing in more expensive clothes than I could afford, or by toning down my eccentricities in order to appeal to broader audiences.

In fact, I don’t have to tell you any of this. I run a pretty good game and I could keep that facade alive just fine. But it’s lonely in here if I don’t get vulnerable and show you what’s true. I’m nourished when the bare, raw essence of me is loved. I’m nourished when I’m cherished for, rather than in spite of, my nervous awkwardness, my smile wrinkles, the softness of my belly, and the disheveled state of my life. So, the way I see it, I have little choice. I have to show the bare, raw essence of me. I simply have to.

So I’m going to give up my game…and then maybe we can actually connect.

I’ve gotten the feedback that I seem very put-together. People confess to me that I intimidate them because I seem so polished. People who don’t know me often get the impression that I am one of those women; those women with the perfect hair, perfect makeup, perfectly intentional style, and everything in its right place, inside and out. But the truth is, despite appearances, I am not one of those women. I never have been one of them and I never could be. You could never be one of those women either. And that is because those women don’t actually exist. That kind of perfection is always a careful illusion. I would know.

I have often been one of the women pretending to be one of those women. I still find myself playing the perfect woman sometimes, and the truth is that the times I’m putting on that facade are the times my inner world is the most chaotic. Inside I always feel like a disaster when I am putting on that front. I may look casually elegant to you, but I usually feel like the whole facade is held together by thread-bare strings.

And if you’re reading this and thinking, “Hey that’s me. I feel that way too,” or if, on the other hand, you’re thinking, “I don’t care what you say. I’d give anything to look perfect even if I don’t ever get to feel perfect,” I just want you to hear me out.

Perfection does not lead to fulfillment. At all.

Here’s what I’ve realized: Perfection is an arms race.

It’s a harmful, disconnection-causing, insolation-inflicting, time and money-wasting arms race to see who can win in a game where the goal is to be the least human and most inauthentic. Our perfectionist impulses are escalated by perfectionism in others, and likewise the less flaws we are willing to show others, the less of a sense of permission they will feel to easily be their imperfect, authentic selves in our presence.

Perfectionism isn’t about being our best selves; it’s about being better than others. But ironically, no one ever really wins at the one-up game.

My experience is that when I am successful at creating a facade of flawlessness and I hook someone into liking this version of me, I inevitably become resentful of that person for taking the bait. I judge them for being shallow and I become hurt when they seem to like the version of me that isn’t really me. I feel unseen and unloved for who I truly am, and even though I am the one who chose to project this image of myself, I judge anyone who falls for it. The admiration I work so hard to win through one-upping everyone does me no good when that very admiration will lose my respect and become meaningless to me in the process.

We don’t get to appear perfect and feel connected to each other at the same time. It’s impossible to have both, because we cannot connect to perfection in other people. Perceived perfection in another person may be compelling at first. It may intrigue us, hook us into wanting what they have, or into admiring them for their apparent flawlessness, but we cannot truly feel connected to it. We are so intimately acquainted to our own flaws that perfection in another person feels alienating. We may want it, but we don’t actually see ourselves in it.

And one last thing I’ve realized: Perfectionism makes me a judgmental bitch.

When I’m not accepting of my own humanness, of my own imperfections, I am not a very nice person. It’s hard to be kind to and forgiving of others when I’m not being kind to and forgiving of myself. When I’m not accepting of myself, it’s not only that I’m more likely to notice imperfection in others; I am actually seeking it out actively so that I can feel superior (which I seek to feel in order to avoid feeling inferior). I become someone who relies on finding flaws in others in order to feel ok about herself.

With all of this in mind, it doesn’t seem like I have much of a choice if I want to have a truly fulfilling life. It seems like my only chance at being happy is to disarm myself of my perfectness; to do everything in my power to keep from trying to be perfect whenever I feel vulnerable. Actually, the most direct route to feeling authentic and connected, and therefore, joyful, is to embrace those times when I feel vulnerable and give others a chance to really see me in that state.

Because those vulnerable moments are gifts. They’re doorways to tender and nourishing connections with other people. They’re opportunities to release shame and embrace ourselves as we are; to peel back a protective layer and show something real about ourselves to someone else who can then say, “me too.” And that just feels way better than faking perfection and trying to measure up to other people’s fake perfection.

I’d rather be a mess if that’s what’s real.

I’d rather be real than pretend to be perfect, any day.