Animals in Distress: Some Helpful Guidelines. 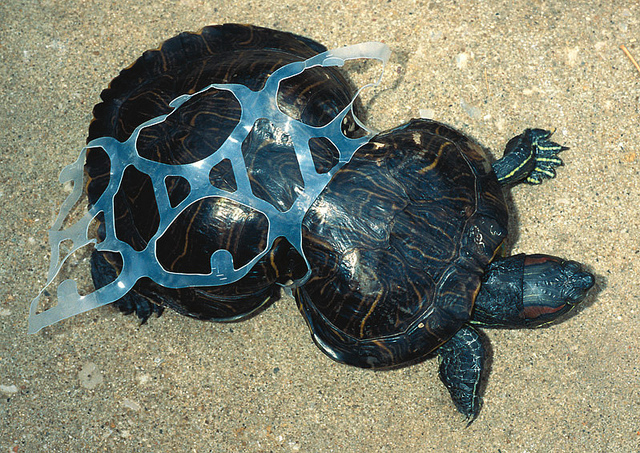 For many of us, there is a giant pull towards the animal world.

Be it domestic or wild, they help us to tune into the compassionate and empathic aspects of our nature—sometimes more easily than we are able to with humans.

And when we see an animal in distress, we want to help.

The trick is to know the correct way to help and not rush blindly into a situation in a way that may end up doing more harm than good, despite our best intentions. When we’re dealing with wild animals, this is particularly important.

A case in point is the recent fate of a bison calf which had to be euthanized after a human intervention to “help” it.

A father and son put the calf in the back of their SUV and drove it to the ranger station, as they believed the animal was freezing to death. The rangers returned the calf to its herd, but it was rejected due to the human interaction. After several attempts to reunite it with its mother and the confused calf persistently approaching vehicles, the rangers had to euthanize the calf.

Although the pair had the calf’s best interests at heart, their actions resulted in its life coming to a most premature end. I’m sure that’s not a good feeling for them.

So what should they have done instead?

If they had genuine reason to be concerned for the animal’s welfare, then the proper course of action would have been to report it to the ranger—not bring the animal to them.

When we approach a wild animal’s habitat, we have a responsibility to inform ourselves as to the correct way to behave in their presence and adhere to the guidelines provided by those who are trained in the matter.

Nature can sometimes be cruel—but animals who live in the wild can mostly get along just fine without human intervention. (And when they do require our help, it’s often due to a human activity in the first instance—for example, the laying of traps or the careless disposal of rubbish.)

Sometimes an animal will be sick—and may die. But that happens to all of us—none of us are getting out of here alive. Generally, it is better for the animal to let nature take its course than to intervene.

Why? Because human interaction with an animal can result in it being rejected from its herd. And in the wild, animals need their herd for survival—not to mention social interaction with their own kind.

Of course, there are exceptions—if an animal has already been rejected by its herd, and it’s possible to give it a good life in an appropriate sanctuary, then an intervention is potentially the better response. But to be certain of the animal’s long-term welfare, any intervention should be guided by a professional who knows how to give the right care to the animal (and also make a better-informed judgment call on whether intervention is the right way to go).

When our help is genuinely needed, we will know it for sure. There won’t be any question in our mind that the animal needs help—and human help, at that.

There are some wicked people in the world who inflict horrific cruelty on animals. And then there are some who are merely thoughtless—have you seen examples of baby dolphins and sharks being dragged up onto the beach so people can take selfies with them?

For those of us who identify as animal lovers, we have a responsibility to do what’s best for them.

Here are a few simple guidelines: