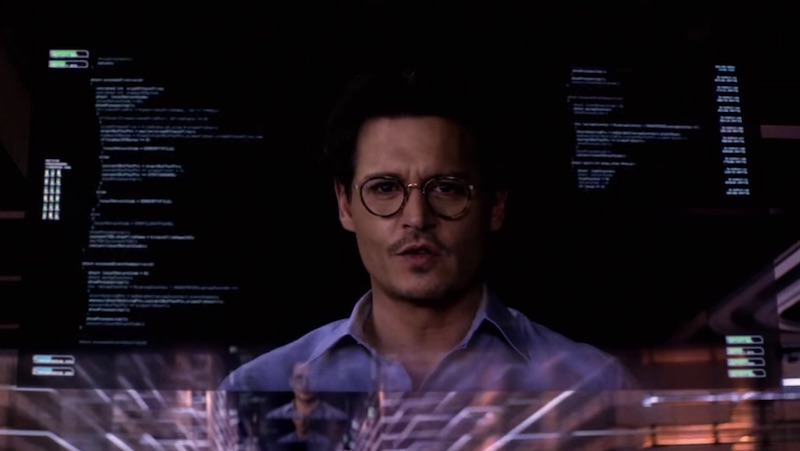 Now what are they up to?

Google claims its new quantum computer—the D-Wave 2X system—will leave its competitors in the dust. But I’m wondering if there’ll be any competitors for a while if Google’s “Ace of Spades” newbie performs as they predict.

According to Hartmut Neven, head of its Quantum Al Lab, this baby can run:

“We found that for problem instances involving nearly 1,000 binary variables, quantum annealing significantly outperforms its classical counterpart, simulated annealing. It is more than 10 to the power of 8 times faster than simulated annealing running on a single core.”

In layperson’s lingo: this sucker will run 100 million times faster than the clunker on your desk. Problem is, it may not be on the production line for a while.

“While these results are intriguing and very encouraging, there is more work ahead to turn quantum-enhanced optimization into a practical technology. The design of next generation annealers must facilitate the embedding of problems of practical relevance… We need to make the input into the machine easier. That’s not there yet,”

But what there is in this nano-technological age is the will to move quantum computer science forward. We’re even making movies about it.

In the 2014 Sci-Fi thriller, Transcendence, Dr. Will Caster (Johnny Depp) is a research scientist in the field of Artificial Intelligence. He is intent on developing a sentient computer with the full range of human emotions; he envisions such a computer creating a technological singularity, or in his words, “Transcendence.” In the face of rabid opposition, he hatches a plan to download his consciousness into the quantum computer he has developed…and, low and behold, his consciousness survives his bodily death.

This movie script is an illustration of where many transhumanists believe our technological possibilities are leading us—and, more significantly, where they want to lead us

“A time, possibly just a couple of decades from now, when a superior intelligence will dominate and life will take on an altered form that we can’t predict or comprehend in our current, limited state. At that point, human beings and machines will so effortlessly and elegantly merge that poor health, the ravages of old age and even death itself will all be things of the past.”

Kurzweil continues, “We will transcend all of the limitations of our biology… This is what it means to be human—to extend who we are.”

Katherine Hayles, in How We Became Posthuman, echoes many of Kurzweil’s projections:

“In the posthuman, there are no essential differences, or absolute demarcations, between bodily existence and computer simulation, cybernetic mechanism and biological organism, robot technology and human goals… Humans can either go gently into that good night, joining the dinosaurs as a species that once ruled the earth but is now obsolete, or hang on for a while longer by becoming machines themselves. In either case…the age of the human is drawing to a close.”

In the final analysis, what transhumanism envisions—a technologically controlled world free of suffering, death, and imperfection—is improbable and unwise. Or, at least, to the measure we achieve such a virtual, robotic, and synthetic world, we degrade and supplant our spiritual essence and human dignity. Children today are “nature deprived,” because, for many, their playground is the pixilated screen of an iPad.

I want my kids to grow up knowing and savoring the wildness, biodiversity, and rich abundance of the natural world. When the artificiality of computer gaming supplants the wonders of the natural world, we have compromised our innate curiosity and turned off the intuitive wisdom we share with the earth. By insulating ourselves in virtual cyber communities, we lose all sense of what it means to be contingent, finite, and interdependent beings.

I believe artificial intelligence is an unstoppable, rapidly expanding science. And tons of money and resources are being invested in it daily. I’m not going to bury my head in the sand and deny this. Nor do I want to. We are endowed with prodigious intellectual gifts and creative potential. And we need to use these gifts in the service of true human dignity, equality, and flourishing.

Unchecked artificial intelligence can lead to self-indulgence, narcissism, and isolation if it is not used thoughtfully to deepen the spiritual communion of humankind with the whole created order.

So where do we go from here?

I’m not entirely sure, but my one caveat in this potentially misadventurous quest of transhumanism is to recognize that the human brain is so much more that a giant information processor. And the human person as a whole—interconnected with and interdependent on the whole cosmic created order—is, at core, a self-reflective, spiritually conscious being…not a robotic prototype for the AI geeks.

My hope is that there are enough level-headed and spiritually/philosophically minded folks involved at the research level of artificial intelligence, nano engineering, and robotics to take a step back and have a yarn with some regular punters, poets, mystics, and spiritual masters, before proceeding with the next revolutionary design on the table.