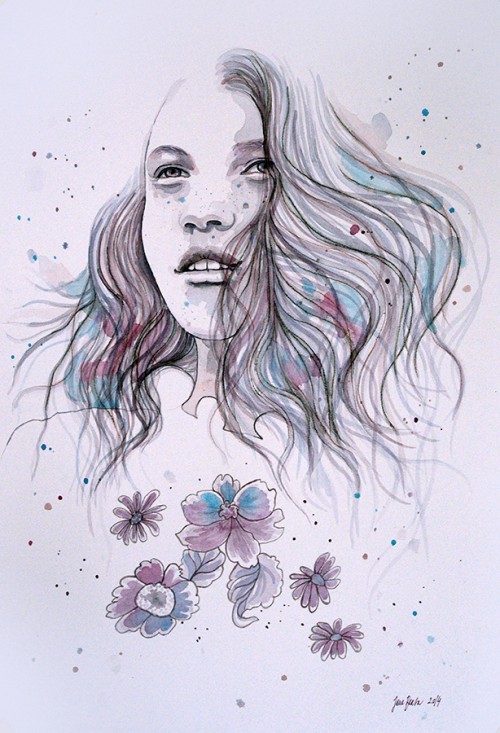 People refer to them as “stoners” and believe they’re more likely to eat a family-sized bag of Doritos than be contributing members of society.

This nasty reputation can be traced all the way back to the 1930s, when a propaganda film called “Reefer Madness” caused misinformation about marijuana to run rampant across the globe. The average person believed that one puff would immediately turn him into a long-haired, lazy freeloader with a low IQ—a nuisance with no place in the world.

These falsehoods and inaccurate portrayals led to legislation that outlawed the plant entirely, preventing the world of science from exploring its medicinal value. But thankfully, nearly 100 years later, the tides of opinion on marijuana are shifting.

As regulations become relaxed and more research is conducted, we are now discovering countless legitimate medical uses for one of the world’s most misunderstood plants.

The “Stoner” Stereotype is Wrong.

When society casts shade on all marijuana users, it does itself a disservice. Patients who could benefit from the natural relief offered by the plant don’t explore the option because of its negative reputation, opting instead for pills that often have damaging side effects, high addiction rates and sometimes deadly consequences.

I have firsthand experience of what it’s like to be on the wrong side of medical marijuana’s bad rap. Back when I was 27, I was diagnosed with Hodgkin’s lymphoma, and I was put on a crazy-long list of drugs: chemotherapy, steroids, anti-nausea pills, anti-anxiety medication and more. I couldn’t keep track of which medicine was actually fighting my cancer and keeping me alive, and which was just masking the side effects caused by other pills—and creating new side effects all at the same time. One simple plant could have replaced nearly every pill I was taking—and it eventually did.

Since that horrible experience, I’ve started a company that assists others in gaining access to medical marijuana cards—and in just six short months, we’ve helped more than 3,000 patients. Our customers range from ages 18 to 81, and they come from every ethnicity, socioeconomic background and walk of life imaginable. They’re lawyers, entrepreneurs and everyday business people—normal, functional contributors to society. They aren’t sitting around and listening to Pink Floyd all day; they’re reaping the medicinal properties of a plant that allows them to overcome their ailments and lead productive lives.

Government surveys suggest that about 25 million Americans smoke marijuana every year, which—according to stereotypes—would make more than 10 percent of all American adults degenerate rebels. As we know, this is obviously not the case.

Debunking the Misconceptions About Marijuana.

Even with the growing support medical marijuana is receiving, some pesky myths continue to linger that prevent people from making it an integral part of their healthcare.

Let’s take a look at four of the most common misconceptions about marijuana and examine why they’re false.

People assume that because marijuana carries the label of “drug” and makes users more prone to giggling, it does irreparable damage to the brain. This simply isn’t true. According to the Journal of Neuroscience, even long-term heavy marijuana use does not damage any area of the brain, and users perform just as well on cognitive tests as non-users. Rest assured: Medical marijuana won’t turn people into Jeff Spicoli.

It’s been proven that marijuana is not nearly as physically addicting as substances like alcohol, tobacco and even caffeine. Those horrible headaches people get when they skip their morning cup of coffee? Marijuana doesn’t pose a single threat that comes close to that. In fact, people recovering from life-threatening addiction often turn to marijuana to help them cope with their withdrawal symptoms.

Lazy people are lazy; successful people are successful. Marijuana has zero impact on an individual’s ambition or drive. People in every profession—doctors, lawyers, teachers, athletes, artists and politicians—use marijuana regularly and do just as well as their nonsmoking peers. I’d even venture to say that the majority of my nerdiest, most ambitious, most successful friends enjoy smoking marijuana.

Detractors of marijuana claim that one puff will inevitably lead users to heavier drugs, but these arguments don’t hold water. True, users of heroin and cocaine are more likely to have tried marijuana first, but they are also more likely to have tried alcohol and tobacco as well. Marijuana is not a gateway to heroin any more than beer is, and no one is arguing that a sip of beer is the first step toward heroin use. Several studies point out that the majority of marijuana users never progress to more dangerous drugs.

People should not be afraid to explore marijuana as a medical treatment because of the unfair stigma that surrounds it. Rather, those with ailments that could be treated with marijuana should talk to a medical professional about how adding it to their treatment plans could help them live happier, healthier lives. 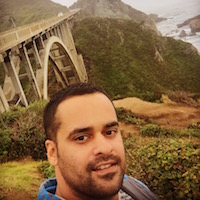