5 Simple Ways Elephants Teach us to be Better Humans. 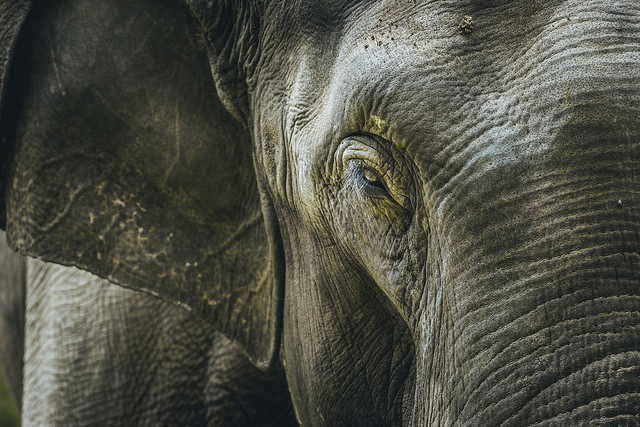 It was one of those beautiful summer days when everything was in total peace and harmony.

The sun was gently embracing the world with warmth and joy, the sky was reflecting in the crystal-clear river underneath and all of my friends and family got together for a hearty picnic to celebrate life. Seniors were sweetly reminiscing on all the wonderful things life gave them, young adults were talking about the bright future they were all headed toward and kids were just being kids—carelessly running, playing, singing, laughing and simply being in the moment.

Suddenly, a little boy who was whirling around in a dance of joy lost his balance. The ice-cold water he fell into felt like a powerful electric current going through his whole body, paralyzing his thoughts and movements. His wild instinct triggered him to make a desperate attempt for fresh air. Luckily, his friends saw him and rushed to the bank. They extended their arms as far as they could, trying to grasp their young friend, but their attempts were unsuccessful. A moment later, one of the adults jumped in the river to help the little one out. By then everyone was at the bank already trying to get two of their fellows up the steep crest of the hill, and a few moments later everything was over. They were hugging each other, so happy that everyone was fine.

One would expect this situation to happen in a typical community of people, but these were not people, these were elephants—beautiful animals who can experience the deepest emotions of love, happiness, compassion and grief.

We could learn so much if only we looked at the world around us. We could grow emotionally and physically. We could find balance and happiness and never lose them again.

Let’s improve our lives by taking some lessons in humanity from elephants:

1) Be an active member of our community. Elephants live in herds of 10 to 100 individuals and thrive in community. They are always there for each other in pain and distress. They work collaboratively to solve common problems and never leave their partners alone in danger.

We humans also started off living in tribes—communities where well-being, safety and survival are possible only if every member is doing their role.

Robert Waldinger, a Harvard psychiatrist, has been directing a long study of human development, called the Grant Study. Since the study started in 1938, its main focus has been finding key factors behind people’s physical and emotional well-being. So what is the secret of happiness according to the study? Waldinger’s brilliant TED talk explains that it’s relationships—relationships which are close, intimate and sincere. It’s that simple.

Let’s work on our relationships, and support and help each other more often. In no time our lives will become fuller, more productive and better balanced.

2) Have a big heart. Elephants have huge hearts which can weigh anywhere between 26 to 46 pounds and, in this case, size matters. These beautiful creatures always give a helping trunk to others who are in distress or feel fear. They console and reassure each other like no other animal species.

There’s nothing like that feeling of having someone to lean on when we are in a difficult situation. Better yet, it feels amazing when we can be the one who can give reassurance and support to someone in need.

It is heartbreaking to see how elephants grieve over their friends who have passed away. Close bonds are a source of deep emotions, and experiencing those emotions with someone we trust makes our lives rich and unique (as seen in these incredible pictures).

3) Using our brains wisely. Elephants have the largest brains among all land mammals and they know how to use them. They literally never forget a face and can recall every acquaintance they’ve made in their lives, no matter how brief it was.

And it is remarkable how we as humans forget each other’s names, sometimes within a minute after being introduced. How sweet and pleasant it is when people we have met only once or twice remember the slightest details about us. Let’s remember each other and show that we care.

4) Free our creativity. Can animals be creative? Sure! Elephants have an ability to distinguish basic melodies. Even more—they can recreate them. Dave Soldier, a professor of neuroscience at Columbia University, has even formed an elephant orchestra, which plays percussion and wind instruments. Incredible, really!

Ability to create is one of the key things which helps us fulfill ourselves as humans. Let’s put our consumer culture on hold for a while and focus on what inspires us to make this world a better place.

5) Be just. It’s remarkable how important justice is for elephants. They can’t tolerate bullying, for example, and if one calf is treating his peers in an unfair way, he risks receiving a severe punishment—exclusion from a communication circle, and it’s a torture for them.

Let us exercise zero-tolerance for every case of unfairness and strive to protect everyone who is mistreated.

In only three years, Africa lost more than 100,000 elephants due to poaching. It’s horrible how massive and insanely cruel the killing of these animals is. In 2012, in Cameroon, men armed with grenades and AK-47s were responsible for killing more than 300 elephants and this is only one of the many cases when elephants were massively killed for ivory.

These acts of violence, led by greed, should be stopped immediately and only through united collaborative effort can we do that.

Let’s learn to live in harmony with the world around us just like elephants do and always remember that someone out there could use a helping trunk and reassuring pat on the back!

Let’s always stay human, with an elephant heart, no matter what. 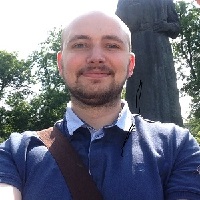