How I used my Spiritual Practice to Break Unhealthy Relationship Patterns. 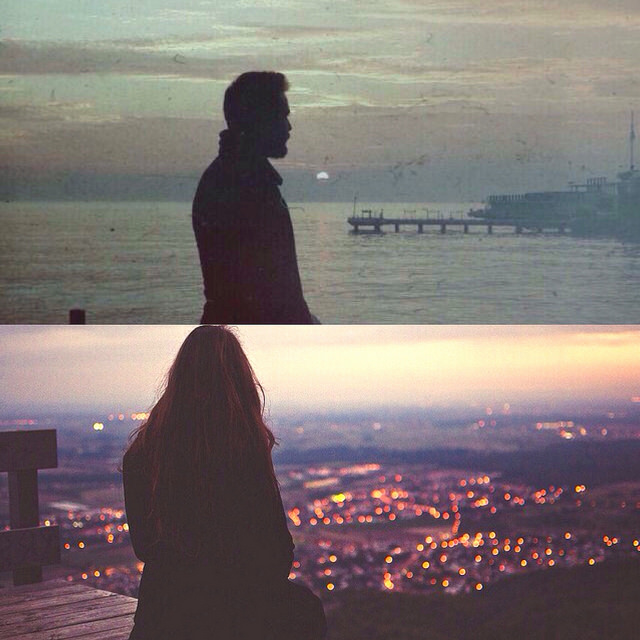 Working on consciousness in relationship is something I’ve been trying to do for the last few years.

I came to this conclusion after realizing that the awareness I cultivate through meditation and yoga needs to happen in everyday life.

What is achieved on the mat isn’t really helpful if it isn’t applied elsewhere.

There is a story about a greedy yogi who is always thinking of money but through practice manages to find a way to achieve a trance state of Samadhi. One day, the yogi sat outside Raja’s palace and thought that he would love some of his money. Closing his eyes and dropping deeply into a state of Samadhi, he transcended the material realm. He could not be stirred by passers-by; to the outside world, he appeared to be at one with the universal energy.

He sat for days on end without food or water. People thought he was a saint.

The Raja heard of this great man and decided to go and see for himself. Touching the yogi gently on the back was enough to bring him back from his meditation—as soon as he came around, he asked the Raja for a thousand rupees. Despite his elevated spiritual state, his worldly concerns were still present and foremost in his mind and action.

These adventures have led me into a couple of relationships where I was keen to become a “superior man” (per David Deida) by working on connecting to my strong masculine essence while being open to the feminine.

I felt a strong affinity with instructor Jan Day when I attended one of her “Meetings Without Masks” days. This conscious dating event was a lot of fun. It gave me a great deal of confidence in my progress after a difficult relationship. I came out of it with a beautiful connection that led to a powerful six-month love affair.

This partner and I dived into discovering each other without expectation of long-term commitment. Since I was leaving for a yoga teacher training on a certain date, we had an understood time-frame for the relationship. Because of this, there was very little pressure. We were able to experience our emotions deeply and be fully present for each other.

On trying for a more permanent relationship, however, I’ve faced challenges. It seems I hold back from being fully open and free when long-term commitment becomes a factor.

I asked Jan about having a one-to-one phone session to work on conscious relationship and conscious sexuality, although we ended up focusing more on the former. We talked a little about my history and how I have a pattern of things beginning to fizzle after moving in with a partner, as well as about how the magic starts to fade when thing begin to get serious. I also realized how much I felt that I had compromised in past relationships.

I started visualizing situations of conflict and feeling into my emotions, embodying myself back in the moment and recognizing how my reactions could have been different, thereby changing the outcome. I started to step away from playing the victim and started to think of each encounter as an exchange of energy. I imagined my partners reacting in exactly the way I would like them to, and was able to see how we could get to a point of agreement in the future through the way I express myself.

In another exercise, I stood up and imagined walking towards my partner. I watched my emotions closely as we came together in an embrace and then parted, moving away.

Seeing how I reacted to these movements of coming together and moving apart helped me understand the deep affection and love I feel—and also it helped to clarify my need for space. I came to recognize that longer-term commitment was not a lack of freedom but an allowing of freedom.

I won’t pretend that since my session everything in my relationship has been rosy—there have been arguments and disputes, but we are working towards resolving things in a more harmonious way and I can clearly see my role in that. I have a strong connection to my meditative practice and finding that inner peace that allows happiness to emerge from within. Through this practice, I am now less reliant on another to find a sense of well-being. I also recognize that, in order to understand the complete picture, we have to exist in the world and in the relationship in a way that’s connected.

Whether this comes from a conscious connection with a sexual partner or from our everyday interactions, becoming aware of our reactions and witnessing those patterns is an important part of the spiritual awakening process.

After all, knowing ourselves is what it’s all about. 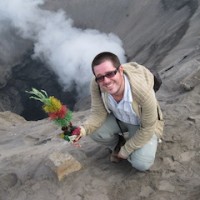