How Facing past Trauma can Free our Hearts. 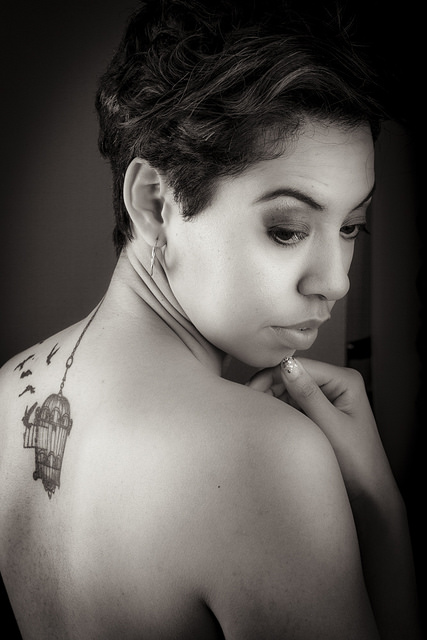 We hear this repeatedly. But if it was that simple, this world would be a different place.

For many of us—dare I say most of us—there have been times when it hasn’t been safe for us to feel our sadness, anger or fear. Maybe when we were young we didn’t have an adult who could support us while we felt these things, and as a result we didn’t learn that these emotions were an innocent part of being human. Due to these kinds of circumstances, maybe we often didn’t feel safe to express our emotions.

We developed many strategies to compensate for this lack of safety and tried to give off the appearance of feeling safe. We learned to be self-reliant, to submit, to rebel or to try and disappear. When we felt angry, sad or afraid, we often felt demonized or punished. Sometimes, expressing our emotions opened us up to more attack.

So we did everything possible to avoid certain emotions and learned to fear them.

If we were bullied as children, it was safer to pretend we weren’t afraid—hoping that if we appeared “strong” we wouldn’t be vulnerable to attack. Pretending we were strong kept us safe on some level—at least in certain ways—for a little while. This strategy may have saved our lives. Pretending not to be afraid was an innocent act of self-defense, but over time it led us to shutting down healthy emotions. We unintentionally developed an unhealthy relationship with fear, which caused us to repress it.

We became afraid of our own fear.

This is how it looked in my house growing up: My dad was often gone during the week, so my mom was the main caregiver. For various reasons, my mom was often in a state of overwhelm, which meant that in order to handle her own feelings, she turned away from mine. I received negative feedback for crying or feeling angry. Showing emotion would get me in trouble. I learned quickly that emotions were not acceptable.

I sometimes dealt with this by hiding or pretending I wasn’t upset. After all, I didn’t want to be a bother to my mom. I grew up not knowing how to feel my feelings, because I learned that it wasn’t safe for me to feel them. I realized that my best option was to stuff and repress them.

So, no, it’s not as simple as, “Just feel your feelings!”

The good news is our brains and neural pathways are malleable. We can explore our trauma, conditioning and belief systems, integrating and returning ourselves to healthy emotional expression and ways of being.

A lot of self-loathing, guilt and shame may comes along with not allowing these healthy emotions. When we demonize, try to avoid or become afraid to feel emotions—such as anger, sadness and fear—they become repressed.

These emotions tug at us, under the surface, influencing our lives.

Almost everyone has experienced trauma in one way or another. Trauma may arise out of emotional neglect, bullying, or physical or sexual abuse. These are examples of developmental/complex trauma. Acute trauma, on the other hand, forms after a one-time event, such as a single act of violence, a natural disaster, an accident or a death.

There are many safe ways to explore trauma. As a somatic therapist, I help clients explore trauma every day by gently exploring their day-to-day challenges in ways that include their somatic system. Since trauma can be stored in our bodies energetically and in the fascia network, it is important that the somatic system be a part of any kind of trauma work.

There are many ways to explore the somatic system. Two methods that I have a lot of personal experience with are:

John F. Barnes Myofascial Release: This works with the fascia web that can hold trauma—a hands on approach.

The Living Inquiries: This is a hands off somatic approach that explores belief systems and their felt resonances.

Although these are the two that I have the most experience with, there are many other methods. Libraries have books on somatic processing and exploration, and there are some somatic therapists who work with people via Skype, zoom or phone. If you prefer someone local, make sure you ask the practitioner if they have a good understanding of how trauma and belief systems can reside in the body. Tip: If they don’t know what you’re talking about, then chances are they do more of a cognitive-based therapy.

When we have honored and exposed our past traumas and experiences, and when we have relaxed our vigilance centers, we are able to “feel our feelings.”

There is so much freedom that comes with this allowance of emotion. We’re able to compassionately love and honor ourselves as human beings—human beings designed to feel and experience a vast array of emotional expressions and states of being.

What a relief to celebrate our humanity! 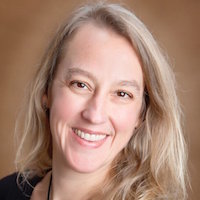