The Neurological Magic that Happens when we Slow Down. 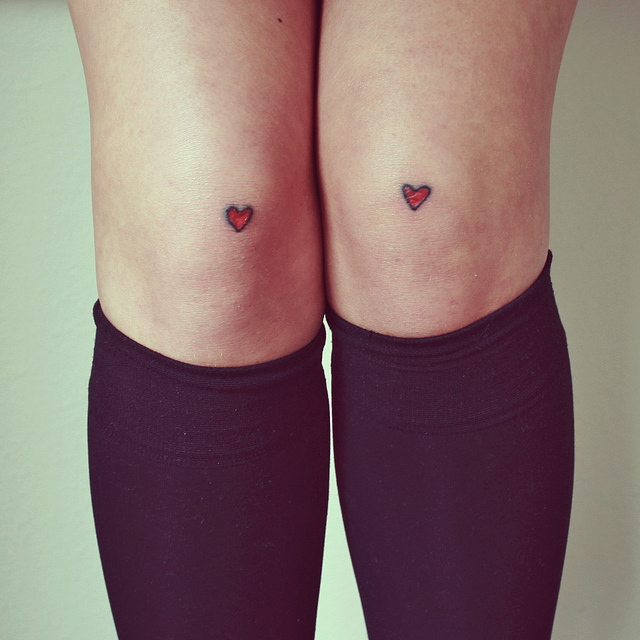 A few weeks ago, an old knee injury started acting up again. I was in a great deal of pain.

The only way I could avoid aggravating it was by not going anywhere (not an option), or walking really really slowly. Slower than a senior citizen living in Alabama on the hottest day of the year. Yeah, that slow.

You can imagine what an odd thing it was to slow down that much. As a New Yorker, I was careful to move out of the way of the typical Ferrari-paced person as they revved up behind me and needed to pass.

Surprisingly, I started to really enjoy myself almost right away. As I walked down a street in Brooklyn, I looked up at the sky, took in the breeze, and noticed the colors on the buildings.

Then something else started to happen. My mind became smooth. Not slow, or spacey—actually smooth and clear. Everything stopped rattling around in my head in a disorderly jumble and started to organize itself, like rambunctious kids finding their place on stage in the school play.

I heard my breath. I was actually breathing all the way down into my lungs the way I do when I teach and practice yoga. Usually when I’m rushing somewhere, I breathe only into the top 10 percent of my lungs. An anxious fight or flight breath aimed at just getting me there as fast as possible.

Thích Nhất Hạnh, a world renowned spiritual leader, guides a beautiful meditation called the “Walking Meditation.” I’ve shared it with many students when we go to the ashram and are walking through the fresh green forest. But I’ve never done it in the city. On this day with my knee injury, I could feel my pulse slow, I could feel my cortisol (stress hormone) levels dropping, and my eyes began to widen and see the world through a glossier lens, like a child might.

For all the philosophical perspectives I’ve learned and taught to buffer our sensitive systems from metropolitan madness, this odd, accidental practice had more real physical and mental effect than any of them.

Once again, I’m shown that our injuries can be wonderful teachers.

Studies suggest that slowing down, for even just a small period of time, has been correlated with better decision making, higher levels of creativity, and increased problem solving skills. Taking it slow can also increase our attunement to each other, causing a positive effect on our relationships.

In their book How Words Change your Brain, authors Andrew Newberg and Mark Robert introduce the practice of Slow Speech. In my yoga class this week, I had students take a few minutes to tell a partner about a current challenge in their life, speaking one word at a time—about half as fast as we usually speak. Students reported feeling a sense of ease surrounding their problem that had been causing them stress. In order to speak so slowly, they also had to choose the words they would use, and didn’t have time to throw in a bunch of anxious fillers, which brought a sense of clarity to the situation. They also reported that when they were listening to their partner, they had greater appreciation and empathy for the person they were listening to.

That day on the sidewalk, my friend who was meeting me for dinner had seen me coming down the block from the restaurant window. When I got there she laughed and said she knew better than to wonder if I’d taken drugs, but that’s still what it looked like. 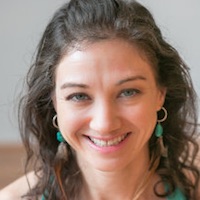