I Refuse to be Silent about Rape Culture. 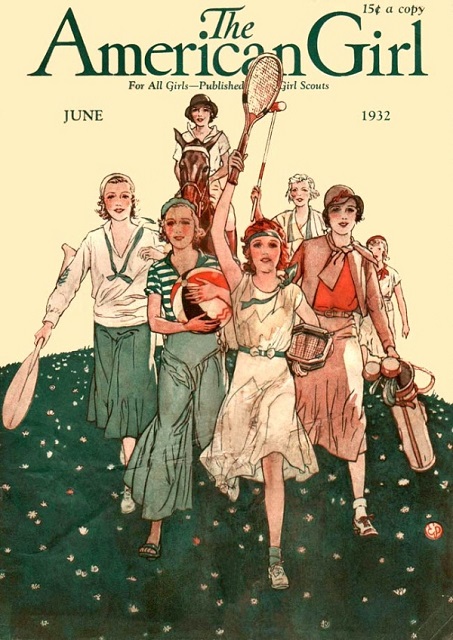 Several years ago, I was molested on a city street.

This guy was with a group of buddies. They’d been drinking; so had we.

All it took was for me to walk by them on a public street to have my body violated. And all of his friends laughed.

This man, who did not know me or speak to me, touched my body without my consent. He is a sexual predator, but will likely never be recorded as one. I was unable to locate him after the incident to pursue any legal action.

But this guy was not the only guilty party that night. His friends stood there laughing and cheering him on, and then jeered at me when I became visibly upset. He did something reprehensible; his friends laughed and gave him accolades for it. They participated in normalizing this type of interaction.

These guys went on drinking and enjoying their vacation. I stayed up all night crying. And the worst part is that my two female friends who were with me didn’t think it was that big of a deal because it had happened to them so many times. They told me story after story on the way back to our hotel, like sharing their experiences of degradation and humiliation made mine any more palatable.

And it wasn’t the first time it had happened to me. It may have been the most humiliating, but it was certainly not the first. The fact that my friends just accepted it as our lot in life saddened me. The more they told me about their own experiences, the more it resonated with me that what had happened to all of us was wrong.

In the past year, we’ve been exposed to the Brock Turner trial and to a presidential election replete with “locker room talk” and degrading statements about women. In the aftermath of the election, I’ve watched as many supporters of Donald Trump made nasty comments about people who need a “safe place,” mocking the #safetypin movement.

But for women like me, a safe place would be really nice right now. Because this has been a year when society has reminded me that in their eyes, I still have far less value than a man.

As women, we’ve dealt with double standards from birth, starting with the gender norms of being put in pink dresses and having bows clipped to our baby-thin hair. We’re told that little girls play with dolls and not trucks. The double standard kicks into high gear as puberty approaches. In school, teachers defer to male students in the classroom to answer questions and participate. Boys are encouraged to pursue math and science, while women are pushed toward English and the arts.

We spend our lives steeped in a double standard that tells us we are less worthy. Girls are socialized to see other girls as competition. Then there’s the standard of sexual purity, but not too much lest we’re called prudes. If we embrace our sexuality though, we’re sluts, so there is no winner in this game.

And “locker room talk” is what we grow up with. It’s what we hear when we hang out with the boys who grow up to be the men with no respect for women or our bodies. There’s not a moment of our lives that we don’t feel the double standard in play. Later, it’s the workforce and knowing that we’re accorded less respect and certainly less pay than our male counterparts.

In recent weeks, the news has moved away from talks about rape culture, but I’m still one of the women sitting in shock that I could live in a country that elected a president who uses his words and power to advocate for rape culture. It brought back my own experience of being on that city street and having hands on me that were not known or invited.

And then it occurred to me that I don’t know a single woman who has not been sexually harassed, molested or assaulted in some way. Not one.

Let that sink in for a moment.

I decided that this is a conversation that must continue if we want to see rape culture eradicated.

I recently had a conversation with an acquaintance who said that he doesn’t participate in rape culture because he has never raped anyone and neither have his friends. He did, however, admit to engaging in “locker room talk” and seeing nothing wrong with that. I realized at that moment that he didn’t understand rape culture, and because it hadn’t affected him personally he had not educated himself about it. That’s when I knew that writing this was still important, even if the purveyors of much of our news have moved on to different topics.

It’s not enough to just avoid saying these words yourself. It’s about refusing to listen silently while others do so. It’s about not laughing when your good buddy objectifies and humiliates women.

This isn’t “boys being boys”—this is rape culture.

It’s not just up to women, as the potential victims of sexual assault, to speak out against it. Men should be equally outraged. This type of behavior will continue until men and women agree that this is unacceptable, and take responsibility for their own choices that perpetuate double standards and gender norms that contribute to a culture that excuses men from rape and blames women for being raped.

I’m a woman. I’m the mother of a daughter. I have sisters. I’m surrounded by women in my life, as we all are. We have a long way to go to see the type of change we need. So we need to be the change.

This isn’t about overly-sensitive individuals needing a safe place. It’s a reminder that, for women, this world has never been a safe place. There’s never a moment that we’re out in public and not also on guard against potential assault. This has to stop. This can’t continue. And if we don’t continue to talk about it, we can guarantee that the rape culture that has defined our lives as women will continue.

So speak up, speak out and be the change.