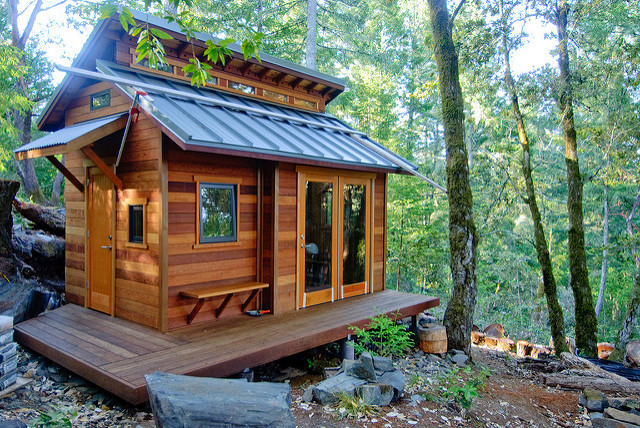 Many people may call me crazy for giving up what was known as a “comfortable living” for the wild life of travel.

However, I am content in knowing that my home is where I am humbled and learning.

Being able to give back to communities and to learn cultures from all over the world is a priceless experience and none of the luxuries I once had could replace the prosperity I have now.

My story wasn’t like many who write about their digital nomad life. I was working as a successful private Thai massage therapist and doing coaching, I lived in a beautiful loft in downtown Chicago and I had a great community of friends. Overall, my life was already pretty frickin’ awesome. The only part that was missing was the ever-growing urge to travel the world and learn as much as possible. At that time, my fiancé had the same feelings and my condo had just doubled its value so it was the perfect time to make that leap of faith.

We sold our condo, packed up our stuff and headed to California to learn how to “live tiny” with our cat and dog. We figured it would be smart to have something of a home base to always come back to as we traveled the world. Now, I would say that even a home base was not particularly necessary as we are always traveling in the U.S. visiting all our friends and family. The tiny home was a mostly a step in the direction of letting go of possessions.

If you want to know how to let go of your stuff, put it all in storage for a while, slowly take things out that you really would use, and in a year you will forget about most of those things.

That is what we did by building a tiny home. It was a slower process of non-attachment, but our story ended with a similar moral as many tiny home lovers have learned. Our things are so much less than the importance we put upon most of them. Most of the time, we add meaning to belongings because of sentimentality or because they’re filling a void.

After much traveling, I have realized it isn’t about having a lot of stuff, but having the right stuff that works for us.

Purging is beautifully cathartic and I am so grateful that I have recognized how nice it is to be rid of so much stuff! I had giant barrels of heels and shoes I never wore but felt guilty about buying and never wearing. I found it humorous that we keep things out of guilt over the original purchase. Just sell it!

The money we accumulated from selling our belongings and the condo allowed us to build a tiny home, create our online business, and live for two years while traveling—all without any true income.

If this sounds like a good deal to you, it is time to start considering your options in life. Think outside of the box and recognize that anything is possible and you don’t have to feel scarcity in the process. Being without my fancy loft doesn’t make me feel less fancy; I am traveling the world! It doesn’t get much more luxurious than that.

Selling your stuff can be a long, arduous process—it is the hardest part of it. If you do have the ability to hire a “Taskrabbit” or assistant I would do it! Once you are rid of it you feel great though.

How to sell your stuff:

>> Clothing: Resale shops, eBay for vintage clothing, and Poshmark App and others like it.
>> Electronics: EBay, Craigslist
>> Hold as many garage sales as possible
>> Hold a Facebook Sale (and make it a going away sale)
>> Furniture: Craigslist, EBay

In the end, remember to breathe and be mindful. Take time for yourself during whatever you are doing. Remember, this is all for you, so let it be as easy as possible. You will feel lighter than ever before. This is an inspiration to get you started on your path to non-attachment and decluttering. I hope it was the boost you needed to feel motivated, to make a change in your home and life. You don’t have to live tiny to change—prosperity is not in what we own but what we love in our lives.

With infinite gratitude and love,
The Snarky Spiritualist 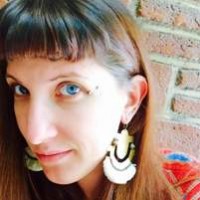