The Dark Side of New Age Spirituality. 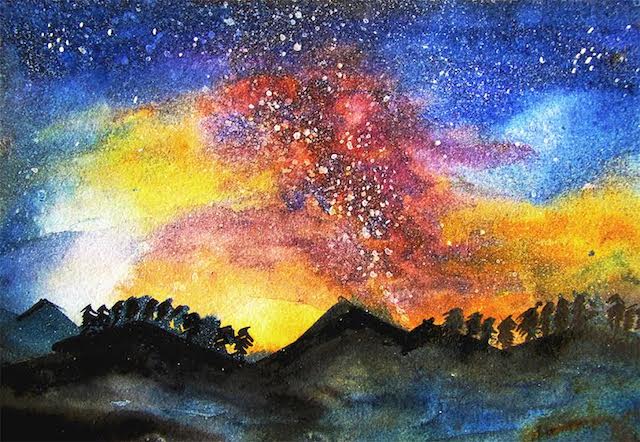 My family has always been spiritual.

As a young child, I attended meditation camps, studied eastern philosophy, worked on self-improvement and read almost any book on spirituality I could lay my hands on.

By the age of 12 my goal in life was to become an enlightened human being.

But then I started questioning the foundations of my ideals and re-defining what authentic spirituality is:

>> Authentic spirituality is about being true to yourself.

>> It embraces self-awareness and self-improvement.

>> It works toward creating more consciousness, compassion and courage in humanity, but also accepts the dark side of human nature.

>> It encourages independent thinking and does not conform to any particular religion. It does not stem from insecurity, ego struggles or escapism. It respects ancient cultures, but also embraces multicultural globalization.

>> It supports our environment, the sciences, and maintains an open mind to the potential for human imagination toward new discoveries.

Reflecting on this definition, I realized that the reason for my cognitive dissonance stemmed from the contemporary definition of the term “spirituality.” Today, that word has become an umbrella term for all sorts of new-age nonsense and has lost its true essence. There has been a burgeoning of best-selling books and self-proclaimed gurus who swear by the secrets of the universe they have unearthed.

A lot of new-age spirituality is anti-intellectual, characterized by magical thinking with an addiction to delusions of grandeur. It creates unrealistic expectations, and does not encourage critical thinking. To introduce these pseudoscientific concepts as a valid branch of science is reminiscent of when the church convinced the masses that Earth was the center of the universe.

History seems to be repeating itself, as it seems we are addicted to believing in things that have no proof.

The New Age movement feeds on the pretentiousness of narcissistic tendencies, where validation has become a desperate need. It bestows specialness to a select few chosen ones. It assumes a secret synchronicity with the universe that encourages an unhealthy paranoid preoccupation with finding meaning in signs, symbols and coincidences.

I am not discounting the potential of metaphysics or miracles, but I am warning of the dangers of blindly believing anything that claims to come under the movement. I am not saying that beliefs like astrology, alternative healing or psychic theories of evolution are false, however I am urging people to maintain a healthy dose of caution and skepticism. People often group ancient Eastern philosophies such as Buddhism, Hinduism and Taoism under new-age spirituality, and I respect these schools of thought, having been raised in an Eastern culture myself.

What I do have a problem with are pseudo-scientific ascetics, borrowing half-knowledge and mixing up concepts to create their own recipe mash. To spot patterns where none exist is wishful thinking. It makes us feel important in the chaotic cosmos of life. It is human nature to find relationships and seek connections, and it comforts us to think that everything happens for a reason. Yet how often have we believed in an alleged conspiracy, imagined a possible love interest, been quick to judge somebody, put two and two together to make a faulty assumption, which falls flat on our face?

We discover how limited we are in our perception, and how much of it is subjectively clouded by what we would like to see and hear. We don’t like uncertainty, and so we believe stories to hide the fear that there is so much we don’t know. We resist this form of control, but don’t always recognize it in another.

It is also easy to get carried away with the concept of personal growth into the throes of self-absorption. Wrapped up in layers of hypocrisy, we gladly cling to the idea of being somebody special—embracing a tag that elevates us above others yet simultaneously preaches equality. Yet inflated notions of spirituality often hide a shadow of insecurity behind a parade of egotism.

Yet we can choose to adopt the helpful parts of the New Age movement. We can choose to give ourselves a much deserved self-esteem boost. We can choose to rise with the motivational psychology of radical self-love. I only caution that we open our hearts to these things not with delusion or irrationality, but with a critical, thoughtful mind. 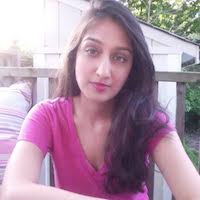