The Key to Living & Working the way we’ve always Dreamed. 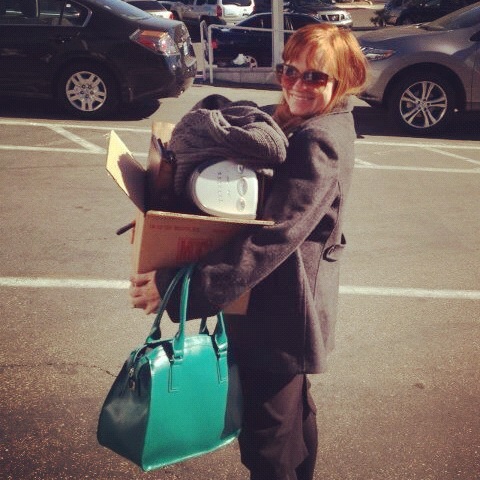 My first extended travel experience was a backpacking trip through Australia after my college graduation. The plan was for a large group to go together, but only three of us actually committed to it. Those who pulled out had excuses that, upon reflection, gave me quite a revealing snapshot of our priorities as a society.

The most common reasons I heard were along the lines of “I’d love to, but I have a plan I need to get to right after I graduate.” Although it sounds laughable, they were completely serious. We had the rest of our lives to move forward with our plans. And, besides that, they also weren’t even our plans. These ideas—foisted upon us by society or some other external source—put a sense of urgency into some friends to immediately take action.

But it wasn’t until I was well into my three-month outback excursion that I realized the stark contrast between living in America and living, well, anywhere else in the world. I mean, we felt rebellious for taking three months off while most others were in the midst of year-long expeditions. They were six or eight months into their round-the-world vacations and astonished that Americans didn’t routinely do the same. “Everybody in my country does this,” they said.

It boggled my mind, and my first thoughts revolved around how they possibly could have saved enough at such a young age to travel the world without a care. Except they didn’t. To earn money to continue their journeys, these worldly young voyagers picked up cash cutting hair, working in fields and doing whatever else they could along the way. They were working just enough to live, and I instantly fell in love with that approach to life.

For the Aussies we met, value isn’t found in a job title or bank account—it’s defined simply by living well. We were born to live, not to work, so why does American culture promote the opposite?

This was the question my post-graduate journey left me with. So armed with the spirit and optimism that only a 23-year-old entrepreneur can contain, I sought to create a similar experience and culture when I returned home.

No type of stress ails more Americans than the job-related kind. On top of that, it creates more and more health risks. Professional stresses are reported to contribute to increased rates of high blood pressure, heart disease and other chronic illnesses.

For example, almost a quarter of all employees in the U.S. feel like their work-life balance is becoming harder to maintain, yet studies show that the average workday only increased from 8.46 hours in 2003 to 8.57 hours in 2014. Employees with more flexible schedules may escape the stress of a typical workday, but they’re often expected to be on call at a moment’s notice.

I knew there had to be a better way to do it. And as I kept harping on that idea, my thoughts kept drifting back to my time in Australia. The atmosphere there is different than anywhere else. People get off work at a reasonable time, and you can find politicians sharing pints at the pub with neighborhood men and women.

No one defines themselves by their job titles, so there’s little or no separation of classes. No one is living just to work. The notion wasn’t so far-fetched that it couldn’t work stateside. There was only one question: How do I do it?

1. Work smarter instead of longer. How does one go about changing such an engrained narrative? I decided to draw on my trip to help my company put more of an emphasis on that “work to live” mentality. Initially, though, the typical nine-to-five work shift still consumed entire days and most nights. Seeing that we weren’t as authentic to our brand as we knew we could be, we concluded that living differently meant we’d have to work differently.

Suddenly, I knew why the idea of a five-hour shift kept recurring to me—it was the key to living and working the way we always envisioned. Instead of adhering to a normal eight-hour slog, my company shoots for maximum efficiency between 8 a.m. and 1 p.m., giving employees the rest of the day to relax, regroup and recharge.

It’s our way of leading by example. Ending the day relatively early is a constant reminder of the brand we aspire to be and the mindset that we want to inspire in others.

2. Let technology simplify things. Things change. That’s not so much a prediction as it is a foregone conclusion. Technology will play a big role in that, expediting and condensing processes that we’ve, for so long, envisioned only doing one way.

Instead of fighting that transition, we need to embrace it. Using these advances to up efficiency gives a company a leg up on the competition and helps carve out time to devote to less-emphasized areas of the company.

My warehouse workers are also on the five-hour work schedule, and the gains have been measurable. Technology helped the staff buy into the strategy, allowing them to focus their attention on maximum efficiency during that window.

3. Make change the exception, not the rule. Change is fluid and never absolute. It’s great if an initiative connects with your staff, but by no means will it be one-size-fits-all.

Our staff took to the shift to a five-hour workday, especially with how it improved company culture and altered other areas. But I also tried to communicate that it’s not a hard-and-fast guideline. Some days required five hours, others might need eight; sometimes, 12 hours gets the job done.

The point is to make it an option—something I wish I had done from the very beginning with this experiment. Suggest change and share its value, but don’t make it doctrine. Let people work at their own pace and come to their own version of a simplified work schedule.

When our lives are governed by our interests and our communities, the point of work becomes being able to sustain a good life. We’re no longer prioritizing work over life; instead, we’re working so we can enjoy it more. 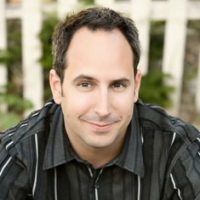