This is How Coming Out can Look. 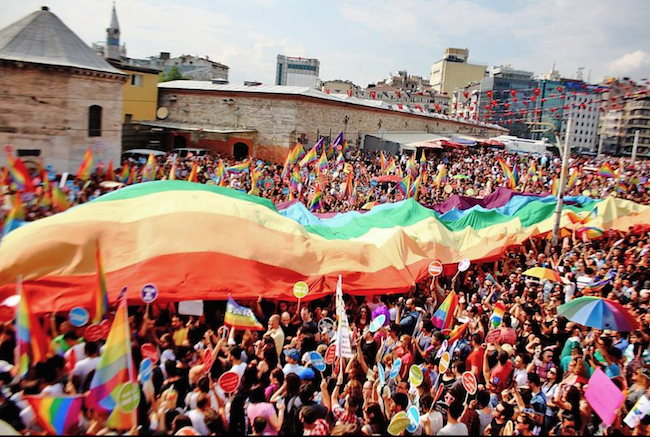 A friend’s 16-year-old daughter came out the other day, very casually, as pansexual.

We were at dinner, and, in typical teenage fashion, she was musing about the various boys chasing her. She was explaining that she’ll flirt with just about anyone, so I posed the question, “What if it was an old, crusty cat lady?”

She replied, “I would. I’m pansexual, and how do I know she isn’t my soulmate? She could be the most interesting woman in the world.”

This 16-year-old blew my mind with her worldly, mature view of sexuality. Her views mirrored my own, and it took me nearly two decades to be comfortable with my sexuality.

I was blown away a second time when her mom and my close friend, Kate, responded to her daughter’s newly revealed sexuality with, “That’s okay. Debbie is pan-sexual too, and she has a crush on me.”

The conversation shifted at that point; I’m not sure to what. That’s the point. Her “coming out” was instantly a non-issue. It was a one- or two-sentence afterthought in the middle of a conversation about something entirely different.

A week or two later, while Kate and I were texting, she disappeared in the middle of our conversation. Coming back many minutes later, she explained that since her daughter’s revelation she’d had increased parenting responsibilities. Her daughter had asked if she could go to a female friend’s house for a sleepover. A week prior, this would have been a non-issue for Kate. The girls were typical teenage “best friends forever.”

However, now Kate’s wheels were spinning. “I wouldn’t let her sleepover at a boy’s house, if she’s into girls too, does that mean she can’t sleep over there?”

This was a moment where no internet search, no self-help book, no parenting workshop, would really give Kate the guidance she needed. She needed to explore it and live it in the moment.

I could not be prouder of how she handled the situation. Without too much thought, she trusted her gut and let her daughter spend the night at her friend’s house.

What happened between the two girls is private. Maybe they were teenage girls gossiping about boys. Maybe they made out.

What I do know is the world didn’t end. Her daughter did not get an STD, nor did she get pregnant. What she did get was the trust and support of her mom.

Without necessarily saying the words, “It’s okay that you are not heterosexual,” Kate led by her actions. Through her response at dinner, and her subsequent handling of the sleepover, Kate offered support to her daughter that will shape their mother-daughter relationship forever.

Fifteen years after my much worse coming out experience, I still have not received such support and encouragement from my family.

This casual dinner conversation with Kate’s daughter made me incredibly proud with how far we have come as a country for LGBT rights. Forget the obvious approval of gay marriage on a federal level, this was real life. This was a teenager who grew up believing it was okay to have a sexuality other than the one I grew up learning was “normal.” To her, someone born right at the turn of the century, being bi or pan is “normal.”

It is still challenging to be in the LGBT community. Vice President-Elect Pence is closely associated with “conversion therapy,” the practice of trying to convert someone from their true sexuality to a heterosexual one. Pence’s views on the LGBT community are mostly a subject for another article—or dozens.

Nevertheless, we in the LGBT community feel the effects of his opposition to our rights. I’m here to say that hope is not lost. Our country is still very much moving in the right direction.

The progress our country has made might be too late to help the strained relationship with my family. Nonetheless, with my experiences dating men and women of seemingly every ethnicity, I am intrigued to see not only Kate’s daughter, but all children of her generation grow up and mature.

The world has changed before my eyes, and despite what the news and our Facebook feeds may lead us to believe, it has largely changed for the better—at least in terms of sexuality. 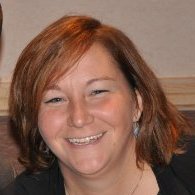