Why Self-Care Needs to be our Top New Year’s Resolution (& How to Do it Right). 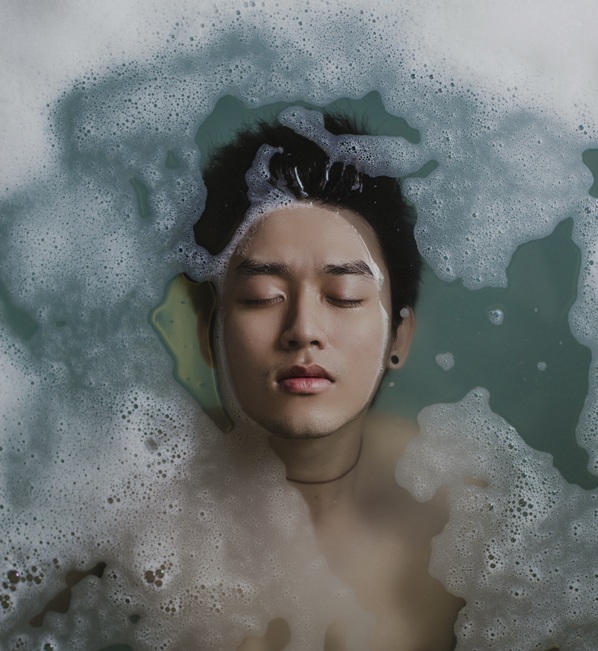 We’re in that precious space between Christmas and the New Year, where many of us feel drawn to review, reflect and plan.

There’s generally a lot of focus on how we’re going to make our lives better in the the coming year by making ourselves better. I have done this so often myself, but over the last couple of years I’ve come to think that we have the focus all wrong.

There is a difference between self-care and self-improvement. One involves taking good care of who we are now and, in doing so, supporting ourselves to grow into even better versions of ourselves.

The other often comes from a place of believing that who we are now is not good enough. It’s a critical and judgmental place. And when we “fail” to improve upon it, our self-improvement plan becomes yet another stick to beat ourselves up with.

So I have a radical suggestion around resolution setting for this coming new year:

How about resolving to be kinder to ourselves instead of endeavoring to improve ourselves?

I’m not suggesting that we abandon healthy habits—self-care includes choosing exercise and rejecting self-sabotage. I’m simply suggesting that we choose true self-care—for our own well-being—rather than self-improvement for the sake of external appreciation or validation.

Choosing to take better care of ourselves often does need to include dietary and exercise changes to our lifestyles. But what will make us more likely to stick with healthier choices is the motivation factor behind them. Are we doing it for ourselves, or for others?

Another common response to the concept of self-care is to introduce some pampering. And this is important and worthwhile too. But while time to ourselves for a bubble bath has a role to play, it isn’t really enough. Even if you’re allowing yourself a regular spa treatment, it isn’t enough.

Because true self-care goes much deeper.

And so setting weight goals and signing up for yoga classes, or booking a regular massage might be included in our “New-Year-New-You” resolutions. But if we want them to be part of a self-care practice then there are some fundamental steps we need to take.

First off, we need to take some time to reflect on how we can support ourselves better (rather than constantly wonder why we aren’t good enough):

What do we need to be operating at optimal wellness—physically, mentally, emotionally?

Where are we self-sabotaging? How can we change that? What new habits would be good for us to develop?

Only when we have reflected and received some clarity around how and why we have not cared for ourselves enough, are we ready to set some genuinely self-supporting goals.

At this point we can decide to make lifestyle changes:

to eat better (for health reasons, rather than acquiring a “bikini body”),

to get up an hour earlier everyday (to make time for something that makes our hearts sing, rather than because the gurus say it’s the secret to “success”).

Maybe it’s time to book a course of counselling, to finally deal with our trust issues or poverty consciousness—or any other issues that are subconsciously programming us to live in a way that doesn’t serve us all that well. When we bring them into our conscious awareness, we can finally stop being ruled by them.

Maybe we could try just five minutes of meditation a day—every day for one month—and just see if it makes a difference to how we feel.

Maybe we could go for a gentle stroll everyday instead of a hard-core exercise class three times a week.

Maybe, we could make a list of things we’re curious about and agree to experiment with what we feel most drawn to, instead of forcing ourselves to commit to any of them.

I think we definitely need to include the choice to form new habits simply because they make us feel good. (This is where self-pampering—little and often—comes into play.)

We also need to prepare for resistance.

Those around us who are used to us not putting ourselves first won’t like it when we start to do so. They will make it difficult. They will project accusations of selfishness.

Do not be deterred.

Take it as a sign of moving in the right direction.

To practice self-care, we need to establish boundaries and abide by them.

That means we need to be brave enough to say “no” to others—and not waiver in our commitment to that “no.”

Self-care can have the appearance of selfishness, but only the short-sighted (or truly selfish) see it as so. Self-care is necessary if we are to continue to be able to contribute to the well-being of others. It’s the oxygen-mask-in-an-airplane-emergency scenario—if we don’t put on our own first, we’re likely to pass out before we can assist others.

So flex those courage muscles and be brave. When planning your New-Year-New-You, for the sake of everyone you take care of, make taking care of yourself a top priority.