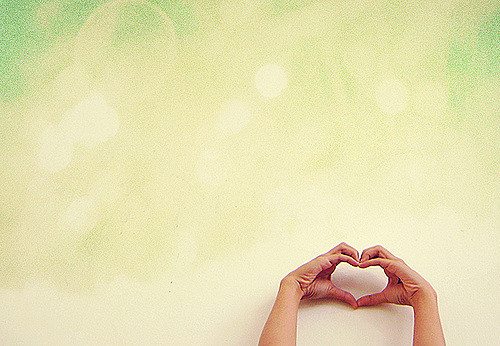 During the biggest march in U.S. history, something clicked in me.

“I am powerful. And it’s okay to express it. Women are just  as powerful as they are loving and compassionate.”

It’s still sinking in and it makes me want to move mountains, write a long Facebook post and bow to the first 5,000 women who were jeered, tripped, shoved and spat upon during the first women’s march in the U.S. history in 1913 (100 of them were injured and taken to the hospital). Back when women couldn’t vote among a million other things we now take for granted.

But being powerful is okay. Even if at times it is expressed through anger, rage, outrage, rebellion, resistance. That is okay, too. It doesn’t mean violence. Rarely will you see women marching for a common cause and attacking one another.

Women can and will express their power as anger, rage and resistance, not because they are crazy, irrational or emotional (f*ck that old conditioning), but because women are still being oppressed and violated and hurt to a degree so insane it is hard to fathom.

Sadly, many women think the hard-fought progress made in the last hundred years means we should now sit back, enjoy and keep our mouths shut. Even though domestic violence, rapes, abuse, denial of reproductive and maternity rights, and unequal pay are still rampant in America and all around the world. Big time.

That’s why feminism sounds like a dirty word—even to women. I am sorry about that. I have felt that too. But not anymore. Especially not after being a part of the biggest march in the U.S. history that was first and foremost a women’s march. From 5,000 women in 1913 to 2,9 million in 2017 of largely loving peaceful people of all ages, genders and races!

That couldn’t have happened without feminism.

Feminism is a beautiful word. It shouldn’t threaten men unless they feel insecure and blinded by their arbitrary privileges over women. Feminism is only against men when men are against women. Feminism wants space, justice, love, peace, freedom, equality (not equal identity).

Feminism means that as long as we women will not be able to walk on earth as freely as men, and even more than that, as freely as our goddess-given nature in all of our wildness, radiance, beauty, intelligence, nakedness, talents, compassion, love, fierceness and flaws—we will stand up, we will march, we will resist.

It would be a beautiful evolution from ignorance to companionship, from fear to understanding, from hurt to mutual healing, from comparison to diversity, from separation to unity.

And until that is, I am a part of this revolution.

I will be loud. I will push the limits of my own conditioning. I will express my freedom and love and joy and sexuality and power in spite of limiting social, cultural and religious beliefs that have enslaved us and kept humanity small.

One more thing. What touched me the most during the march was all the men who were present. Fathers, brothers, partners, friends marching and chanting and loving and caring for their daughters, mothers, sisters, friends and wives with the same passion and fire in their hearts. More than once I wanted to cry how f*cking beautiful and healing that was to my heart.

Feminism doesn’t mean women don’t like men. It means we love ourselves just as much.

We want to be free to express our self-love. And we want to be seen and held so that we can love you back even harder. It means we want to be a team but play by our rules, too.

Feminism is inclusive. There is room for all of us here. 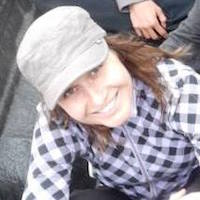