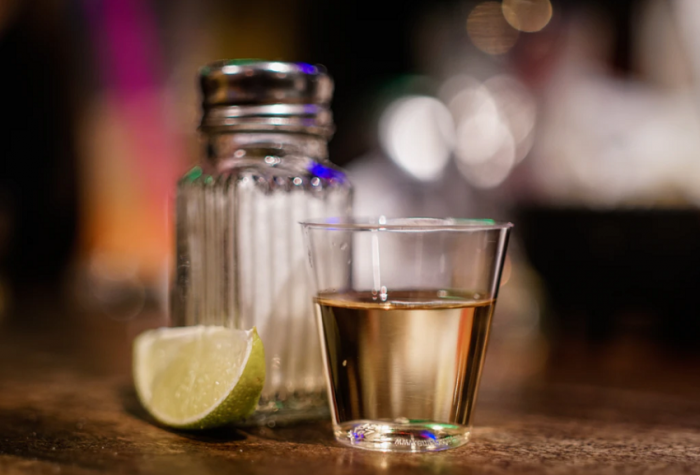 Editor’s Note: No website is designed to, and can not be construed to, provide actual medical advice, professional diagnosis or treatment to you or anyone. Elephant is not intended as a substitute for medical or professional advice, care or treatment.

~
Ah, tequila, the nectar of the Gods that grants its adepts blazing fun and blissful forgetfulness.

As the common Mexican saying goes, “Love, forgive and forget—for everything else, just take a good shot of tequila.”

Few people know that tequila has so many more benefits than being just fun—it also helps you to lose weight and (as incredible as it may sound) control diabetes. We’ll tell you a bit about the plant itself and then share its fabulous effects on your health.

Tequila is a beverage made from Agave tequilana, or blue agave, which grows in Mexico and Jalisco. The popular drink earned its name from the city where it’s commonly cultivated, Tequila.

Agave is a soft plant which has spines at the ends of its leaves and people often mistake it for cactus. Although they look alike, the differences are also significant: agave has a short stem and its leaves sprout out straight from the root. This beautiful plant can survive harsh weather conditions, so it’s widely used to beautify the environment without the stress of watering or irrigating.

Agave produces a sticky liquid which is sweeter than honey—the agave syrup, the main ingredient of tequila. In general, the making of the beverage involves several sequential processes which will be highlighted and briefly explained here. 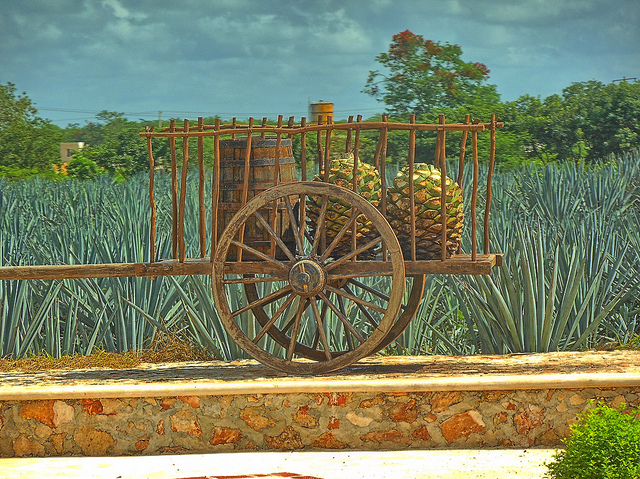 Agave tequilana becomes mature and ready to be cultivated after 7 to 15 years of growing. Agave stores water in its leaves and that’s what makes it succulent and soft. This trait helps it to survive through the dry season and even in a real desert, so farmers do not have to deal with the problem of regular irrigating and watering.

When agave finishes maturing, the leaves are cut off from the main agave plant to leave only the fruit.

Extraction of the syrup

To extract the syrup from agave tequilana, these are the necessary tools and equipment:

After cutting off the leaves, just the core of the agave remains—it’s called pina. Next, chop the pina into pieces of the size that your pan will be able to contain. Put the pans with the pina pieces inside an oven. Slowly heat the pina to allow an intermittent flow of the juice. Heating will take many hours, depending on the quantity of the pina and the temperature applied. After four to five hours of cooking, bring the brown pinas out. Rinse them in cool running water and use a potato masher to squeeze out the juice remaining in them. Repeat the process for the rest of the pinas. Pour all the sweet nectar in clean bowls for further procedures.

Filtration is a separating technique which divides the solid parts from a liquid using a filter paper, funnel and glass jar, beaker, flask or bowl. The collected nectar will be filtered to get rid of leaves and fibers. You can repeat the whole process until you get neat agave syrup of the desired consistency.

Fermentation is the process of converting glucose, sugar or any other carbohydrate to alcohol or organic acids using such a catalyst as microorganisms (usually yeast or bacteria).

Mashed pina pieces are packed in bans and left for days to ferment and make precious alcohol.

The fermented agave is moved to distillation tanks for the removal of fermentation dirt through heating and cooling. Distillation can be done twice or thrice depending on the manufacturing company. Each distillation process takes around 2-3 hours.

Aging is the process of storing tequila inside an oak barrel (either French or American) for 2 to 36 months depending on the taste and color desired.

The final stage of the production is where the tequila is packaged into fancy bottles and containers. You’re ready to party! (And lose some weight in the process.)

Now that you know some fundamental things about tequila, let’s learn some interesting health-related facts!

Tequila can help you slim down

According to scientific researches and extensive experiments, tequila could reduce the total amount fat in your body. How’s that even possible? Agave produces natural sugars called agavins, which are used in the production of tequila. Agavins lower the blood glucose level, increase the production of Insulin and GLP-1, a hormone that reduces the rate at which the stomach is emptied, thereby making people eat less and enabling the body to use up the previously stored fat.

Biotechnology and Biochemistry studies performed in the Center of Advanced Studies and Research (Mexico) reveal that agavins are fructans—combinations of long and branched fructose chains. The human body can’t make use of these combinations of fructose, so the blood glucose level won’t be affected. Moreover, fructans have immunomodulatory and antioxidant properties, meaning that they support your immune system and help you to lower risk of cancer development.

Tequila as a means of improving Diabetes

Diabetes is a health condition that causes ever-elevated levels of sugar in the blood, causing frequent urination, increasing thirst and hunger. Complications can erupt if diabetes is left untreated for a significant time.

The biggest problems that patients with diabetes experience are hyperglycemia (high blood sugar) and obesity. The good news is that these two health issues are treated effectively by the naturally produced agave sweetener. Agave tequilana is medically beneficial in theses aspect:

Shedding off weight is a critical step in treating diabetes. By achieving that, you’ll improve the production of insulin in your body, a hormone that contributes to regulating blood glucose levels. Also, slimming down increases your energy levels, protects the heart, and enables you to have better control over your body in general.

To achieve better results in losing weight, it would be wise to follow a scientifically proven diet like the hCG protocol, for example. With the help of Agavins, it could possibly be even more effective.

This is a rather broad subject, so don’t hesitate to research and learn more. Who would ever think that it’s possible to lose weight just by drinking tequila? Well, now you know the secret. Of course, don’t drink too much. After all, a damaged liver isn’t exactly better than some soft excess pounds on your waistline, is it? 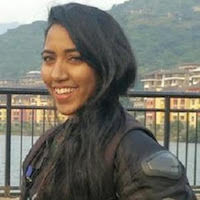