The Dignity of Small Things: How to Rise above the Inauguration. 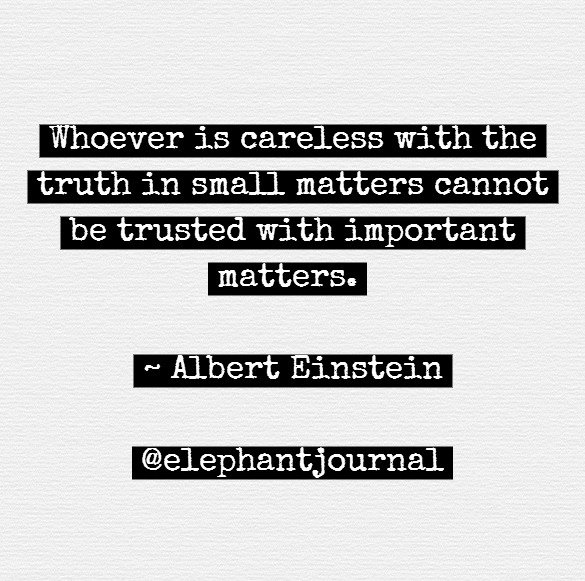 I was the whistleblower in my family.

It was I who decided to speak our family’s truth. In doing so, I unleashed a fury stunning in its ferocity.

My well-educated, well-traveled professor of theology, doctor of psychology parents had a long way to fall. My ex-husband joined their team, abusive in his own right. Their legal, verbal, physical and psychological warfare nearly swept me off my feet.

I know the utter humiliation of being cross-examined on the stand about sexual assault.

I know the unmitigated terror of placing myself “in the system” in an effort to protect my children.

I know how difficult it was to pull together the tattered pieces of my self-esteem, to find the core of me again. I wondered if I would ever find a place of emotional equilibrium, let alone hope, when despair threatened to defeat me.

Each time I faltered—and I faltered a lot—I reminded myself of my truth. I would draw an imaginary circle around my feet and stand in it. On it. It was a ritual that offered hope.

I hold deep kinship with others who have been assaulted. I know how an abuser twists and turns truth into something ugly and pretends the falsehood is you. I know how long my abusers got away with it before I had the courage to do something about it. It is unacceptable to override another’s will, whether overtly or covertly; to hold an attitude of entitlement; to lack respect for the dignity of another.

The first lady said, “This is sexually predatory behavior…” referring to the bragging about sexually assaulting women. Meryl Streep said, “Disrespect invites disrespect,” noting that when the man who holds the highest office in our land is disrespectful, he gives permission to others to do likewise.

I am deeply troubled that my fellow Americans chose a man whom I hope our children and grandchildren won’t emulate.

2016 began as a year of promise for me. My memoir was released. I engaged in a wonderful book tour and I was seven weeks away from home. I enjoyed family, friends, Kauai, meeting hundreds of new people, and felt what I was doing made a difference in people’s lives. When at home, I spent every morning on our river, stand-up paddle boarding, the benefit to body, mind, and soul incalculable.

I had my own share of difficult news as well. My husband’s cancer returned. A piece of my personal history has continued to rise up and bite me in the fanny. We must look for another home in which to live.

And then, as a generous bonus, it was an election year. When my brain finally “got it” that Trump would lead this land of ours, my heart skipped a beat, ice skittered along my spine, and I put my hand over my mouth and swallowed hard in an attempt to keep from vomiting.

I had a visceral reaction as if I had been violated again.

You see, assuming current statistics are correct—one in three girls will be sexually molested before they are 18, and one in five boys—then there are 42 million of us out there. We know what it feels like to be assaulted, demeaned, discounted, discarded, and then joked about.

It’s about character. It is a state of mind. His. And that mind will make decisions about the human condition from a perspective of complete indifference to the core values upon which this country was founded. How can this man make America great again?

I felt gutted with the news that this man would hold an office I respect. Despondent that we, the people, could find ourselves in such disarray.

I have a friend who always takes a potential hire on a round of golf. If that person cheats on the course, he’s history. Character is from the inside out. Character affords dignity, kindness, and hope.

What shall we do now for hope, change, dignity, honor?

>> Begin with your circle of influence. Teach love, respect, dignity, tolerance. Offer hope by doing so.

>> Speak your truth. Stand. Be the voice of change. Give heart to those who don’t feel emboldened enough to whisper their fears, their hurt, their hopelessness.

>> Real hope is based in a firm grip on reality. It takes courage, stamina, and moment-by-moment acts of will to maintain hope. It is what it is. Now what?

2. Decide what you will do about it.

3. Choose a method or path.

Those who listen hear and affirm that truth. Some take heart just hearing that truth. Others will speak it, for it’s been voiced and they now have the words to say it. They join your voice, adding theirs, which brings about a chorus.

I envision a flash mob. One musical instrument begins its tune. Another joins, then six more, then a dozen and an orchestra is born. Moments later a choir bursts forth in song from a balcony, and those watching and listening are lifted by the confluence of souls and sound. 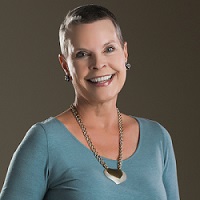