Why we aren’t nearly Selfish Enough. 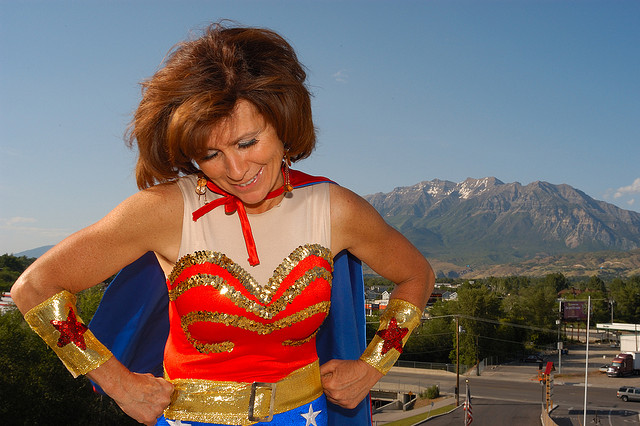 A few years ago, I hosted a birthday party for myself.

Because birthdays are the one accepted day of the year when we can do whatever we want, I decided to host a “philosopher’s cafe” style evening and asked my guests to discuss the topic of selfishness.

I’ve had quite a sticky relationship with the word selfishness. Call me the C word and I won’t react, but tell me I’m selfish and it’ll wreak havoc on my emotional world and send me into days of miserable, knotted and twisted self-reflection.

From the moment we are born, little girls watch women give themselves in service to others. Sometimes it’s due to our devotion to the greater good and our natural inclination to serve, and sometimes it is our stifled sense of obligation. When I was growing up, I was given the strong message that women should be in service to others (their children and men) otherwise they were—drum roll please—selfish.

At my birthday party, I was eager to share a story of a recent event. It was the day after Christmas and I was in the dining room relaxing with a 500 piece puzzle. My husband and two sons were in the kitchen and wanted to play a card game that required four people. They called me to play and I told them that I wanted to keep working on my puzzle.

But, it didn’t end there. They insisted I play. I insisted I wouldn’t. Back and forth this went until I was feeling the peace of my puzzle slip away. I thought: maybe I should just play since there were three of them and one of me, but I was in the zone and just wanted to keep at it. So, I dug deep and confidently told them that I wasn’t going to play and suggested that they just play a three-person game instead.

Then they brought out the heavy artillery. “Mom.” they yelled, “you’re being selfish!” Yes, yes, yes they all agreed, I was being selfish. As soon as they said it, my heart started pounding, adrenaline started pumping and I felt the arrow go into my achilles. Call a woman selfish (self-centred, self-absorbed, self-interested) and she will usually shut up, and back away from whatever elicited that kind of perception and just do what is asked of her.

I was about to give in when I thought: how I am being selfish? I was asking nothing of anyone yet they felt completely righteous taking me away from my enjoyment to have their own needs met. Weren’t they being selfish?

My friends at the party agreed with me (it was my birthday after all and it would have been selfish not to). My family had been the selfish ones in this instance.

​This mundane and relatively uncharged moment of everyday life, was a revelation to me.

​How many times have I been called selfish because I wasn’t meeting other people’s desires?

How often have I said or thought that about others?

In the big picture, how has my desire to be considered unselfish affected my ability to advocate for my own longings?

Longings that include not only puzzles, but creating art, gardening, writing and being an agent of positive change in the world?

My party went on and we all had lots of laughs about selfishness, selflessness and the slippery spots between, but we all agreed that we’d been set up. We often pass the buck of looking after our own needs and then call others selfish when they don’t meet them. We’ve done it in our marriages. We’ve done it in the workplace. We’ve done it on such a large scale that we are a society of people who are deeply unsatisfied, unfulfilled and endlessly blaming one another for our misery. We’re consuming and killing and instead of taking a personal stand, we are selflessly being quiet and polite citizens, hoping that someone else will finally get it right.

We aren’t nearly selfish enough though.

Selfless people can be exactly that—without self. And someone who consistently puts others needs ahead of their own cannot be trusted. Their lack of selfishness will show up as anger and resentment or depression about their own repressed and unmet needs.

But wait, you say, what about Ghandi? Ghandi, and the many others like him, followed their own profound longing and selfish need to bring peace into the world. No one acts with that kind of love and consistency unless they are deeply rooted within themselves.

The world needs us to be selfish right now. It needs us to go deep into our own longings and desires and root ourselves there. It needs us to live and breathe from a place of inner knowing and trust in our own experiences. It needs us to stop selflessly giving in to the thousands of distractions and get clear with ourselves about what’s important. ​We can’t be sovereign without being selfish.

To be selfish doesn’t imply that we don’t have compassion or care about other people. I think most women care immensely about others and are born with deep natural empathy. Being selfish doesn’t change any of this, it simply makes us squarely responsible for the quality of own experience. Selfish people don’t blame others. They do what they can to create the world they want to live in.

So go ahead, call me selfish. 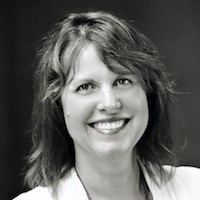