How to Be Mindful & Politically Engaged. 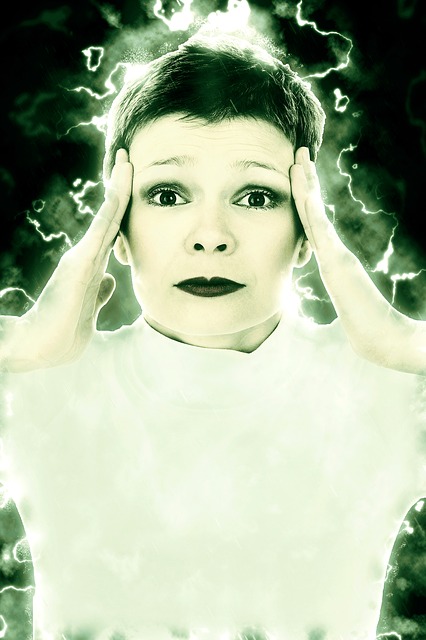 I don’t see the difference between spirituality and politics.

We do not live in a totalitarian state. As members of a democratic society, we have a civic duty. Our government is held in check by “We the People.” In a democratic system of government, politics is just another aspect of daily living.

Spirituality is not an other-worldly affair. It is a principled worldview coupled with a system of practice that orients our whole being to the world in which we live.

Politics is not a distraction from spirituality, but one aspect of daily life with which spirituality is deeply concerned.

Saying that politics is a distraction from spirituality is like saying relationships or work are obstacles to spiritual practice. They aren’t obstacles, they are opportunities for our spirituality to be born into the world. Segregating politics and spirituality is an attempt to closet your spirituality—to shield it from things that push your buttons, rather than leaning into your struggles and learning to move beyond stress, fear, and anger.

We are not called to hide behind a vapid smile or to look the other way. Any spirituality that hides behind a distraction is not spirituality but a defense mechanism. It is spiritual bypassing, not spiritual practice. This is true regardless of whether our practice is rooted in Christianity, Buddhism, Judaism, Hinduism, or lacks religious affiliation altogether.

“Those who say religion has nothing to do with politics do not know what religion is… Indeed, religion should pervade every one of our actions. Here religion does not mean sectarianism. It means a belief in ordered moral government of the universe. It is not less real because it is unseen. This religion transcends Hinduism, Islam, Christianity, etc. It does not supersede them. It harmonizes them and gives them reality.”

A living spirituality is politically conscious and engaged, but not obsessed. And this is the catch.

It is hard to be mindful and politically engaged at the same time. It is difficult to watch the news or read the papers without getting wrapped up in it, especially in this day-and-age with a 24-hour news cycle and a controversial president that dominates every minute of that cycle.

Mindfulness and activism often feel mutually exclusive. But uniting the two is our path. We have to root our politics in mindfulness and silence. If we fail to do this, we will either neglect our civic responsibility, or our politics will be tainted with fear and aggression.

You can be present and centered while protesting or voicing concern—Dorthy Day, Gandhi, Martin Luther King, Jr., Thich Nhat Hanh, and the Dalai Lama are perfect examples.

While the basic outline of spirituality remains unchanged, the terrain that path must traverse changes with each generation. And it is no accident that these great icons of mindful activism have come before us, showing us the way. They have outlined the path before us. Their activism is rooted in prayer and meditation.

Venturing into the realm of politics without tethering the mind to reality is the way of madness.

Meditation anchors the mind in the present moment. But it is not enough to sit every morning. Mindful activism is meditation in action. We have to bring the principles of meditation—letting go and returning to the simplicity of the present moment—into our daily life. In the presence of injustice, we often feel fear, anger, and aggression. But we must disown the fear, anger, and aggression, not the awareness of injustice, which is grounded in reality.

Politics devoid of compassion is just another way to vent resentment. And our body politic is already saturated with resentment. Prayer connects the mind and the heart, melting away resentment. William James wrote in Varieties of Religious Experience, “Religion is nothing if it be not the vital act by which the entire mind seeks to save itself by clinging to the principle from which it draws its life. This act is prayer.”

And the heart is the principle from which the mind draws life. But once again, it is not enough to pray only in the morning. We have to see aggression as a reminder to pray throughout the day. When we are afraid or angry, we have to pray for those that arouse our bitterness. We have pray for those in need. Prayer gets us out of our head, out of our self-centered mind. It awakens the spirit of selflessness and sanity.

Spirituality reminds us that it is our responsibility to be a voice of sanity, a light unto the world. I say that not with a condescending tone, but with an awareness that I too must work harder to bring mindfulness, compassion, and sanity into my politics. Politics is a sticky subject. It is easy to get caught up in politics. But the spiritual path always cuts through our obstacles. It never goes around them.

This is the path we in the era of Trump must trudge, and we must do it together.