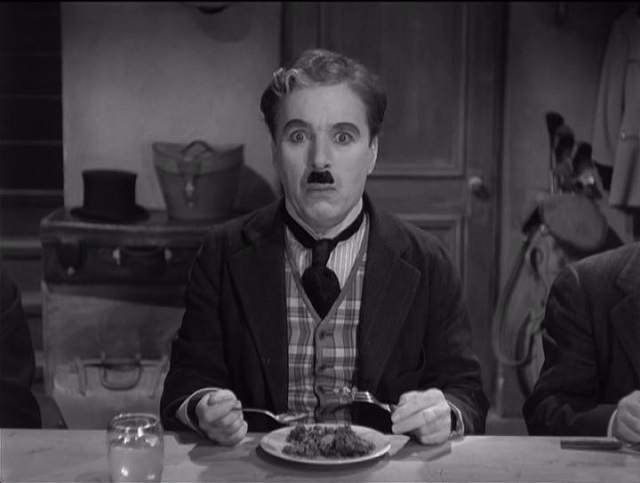 Elephant Journal articles represent the personal views of the authors, and cannot possibly reflect Elephant Journal as a whole. Disagree with an Op-Ed or opinion? We’re happy to share your experience here.  ~ Ed.

A troubling debate has sprung up among intellectuals in recent months.

It concerns the question of whether the President of the United States is a fascist, or merely a right-wing populist.

Definitions matter because they can deceive us at the very roots of our thinking. If our senses scream fascist and yet we are convinced into seeing a populist, we might come to doubt our ability to discern fact from fiction. Confucius once said if ever he were made ruler, he would begin with a rectification of names—redefining things as they truly are. It is no coincidence that fascists tend to be masterful in their use of propaganda; the road to fascism may in fact begin with relativizing truth.

Right-wing populists lash out at immigrants and minorities to divert attention from the economic plight of their followers. Hence, their movements require a constant string of lies and fresh infusions of hate to keep up the diversion. The anger and abusiveness tend to attract authoritarian followers, who line up behind strong leaders with whom they bully the marginalized. The authoritarian nature of these movements means leaders are often invested with seemingly mythological powers.

The historian, Richard J. Evans, suggests in his magisterial history, The Coming of the Third Reich, that Hitler had no program except to make Germany great again. Everything else seemed thrown together and improvised, much as in the case of Trump. Right-wing populists do not tend to have political programs, but rather slogans.

No major Western nation has ever made a populist head-of-state through elections since the middle of the 19th century, except the Germans with Hitler and America with Trump. If we include Italy among the major Western states of Germany, Britain, France, and America, then we can add Silvio Berlusconi and Benito Mussolini to Hitler and Trump.

While Trump and Berlusconi look clownish, Hitler and Mussolini appear fierce and disciplined. Perhaps the image is mythologized, perhaps it comes from reading history backward, seeing in their crimes the product of relentless planning. But while it is often said of Mussolini that he made the trains run on time, Trump just makes a hash of things.

Trump often looks less like a fascist and more like a clown impersonating a tyrant. Having never worked for a boss or board in his life, he has never known what it is like to answer to a superior. Having never occupied an elected position or worked on a non-profit board, he does not seem to understand democracy.

He began his presidency issuing decrees and commanding the press like a tyrant. But his constant string of ill-considered Twitter posts suggests he is too lacking in impulse control to be classed with supposed men of steel like Hitler and Mussolini.

Except perhaps Andrew Jackson, who carried out the most thoroughgoing ethnic cleansing of native peoples in American history and opened up the Deep South states to settlement. That was America’s last populist president, who entered office long before the rise of fascism.

How anyone could have mistaken for a populist a billionaire bully and liar like Trump, who is proud of his meanness and divides the country with hate, is a mystery that will plague future historians. Whether we regard him as a fascist or a tyrant seems to rest on the question of whether his movement stands by him as he breaks his more genuinely populist campaign promises.

Whether we regard him as a tyrant or a clown seems more a matter of perspective. Hitler also looked liked a clown to many Germans before he became führer. Perhaps every out-of-work tyrant looks a little clownish, and every clown who commands an army a bit like a fascist. That a multicultural, information-age society could even think such thoughts in the 21st century is a testament to the power of the absurd and enduring folly of humankind.

Whatever we call him, it is time we reduce the tyrant to a clown and throw the bozo out of office.