Why you should think twice before Online Dating. 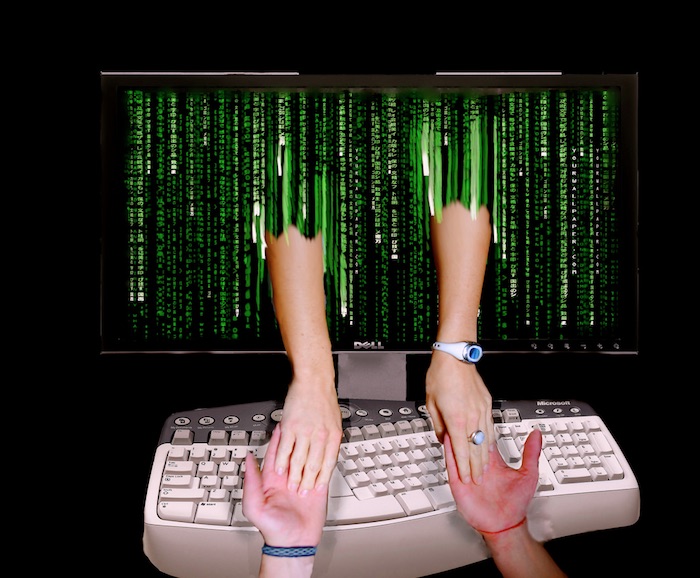 I online dated for the first time eight years ago.

I was at the end of a 20 year relationship that, in reality, had ended years before my husband physically moved out of the house. I was 38 years old, a single mother with two young children and I was prepared to be alone for the rest of my life.

My expectations were low. I wasn’t looking for a life partner or a husband. I was looking for a distraction—someone fun who could make me laugh and take my mind off my problems.

I was going through a divorce and even though the marital breakdown had taken years, I expected to have been more prepared. I was overwhelmed by the emotional and financial implications of my changing situation.

I remember walking through a Walmart during that time and looking down at my shopping cart full of potato chips, ice cream and chocolate bars, thinking, “This is the shopping cart of a depressed person.”

I’ve always envied photogenic people. Unfortunately, I’m not one of them. This is a definite liability in the online dating world. But, I have one decent photo. It was a photo my soon-to-be ex husband had taken of me during our last Christmas together in 2008. By that time, we had already decided to separate but went through the motions of staying together over the holidays for the sake of our families.

The picture was taken in my parents’ living room; me tossing my hair, aiming a huge grin during one of the most terrifying, heart-breaking periods of my life. I didn’t know where I’d live, how my children’s lives would change, or how I’d fill all the lonely Saturday nights ahead of me. But, I slapped on a toothy smile and looked happy. Maybe I wasn’t faking it.

Maybe I was happy for a few seconds, thinking of the possibilities of my new life. It was that momentary, fleeting happiness that was captured on camera.That photo would become my online dating profile picture.

Six months later, I met the man who would be the ultimate distraction, the man I’d fall in love with, ignoring all the red flags—the one who would end my terrible sadness and make me happy. However, five years later when that relationship ended abruptly, I was devastated. This grief made my last bout of depression seem like a picnic.

I couldn’t focus on my work. I cried every day for four months. My life as I knew it, had ended (again) and I needed to make peace with the possibility that I may be alone for the rest of my life (again). Even in the throes of my pain, I have to admit to putting up an online dating profile once or twice, then taking it down the next day.

I wasn’t ready to date, and I knew it.

What I had learned from my past experience with online dating was that putting yourself out there when you’re an emotional mess, does nothing but attract other people who are in similar states of emotional messiness, no matter how big a smile you plastered on your face when you took your profile picture. So, I waited. I drank wine, and cried some more.

I had heard rumors about emotionally healthy people who don’t jump into new relationships immediately after one ends. I wondered what that was like. I knew it was wrong to use someone new as a distraction, as I had used my last boyfriend. I also knew, from experience, that online dating requires a thick skin and the resilience to tolerate rejection—traits I certainly didn’t possess in my current vulnerable state.

So I waited. I ditched the wine bottle for some running shoes and a yoga mat. Admittedly, I did some offline dating as the situation arose—hey, I’m not a saint!

As I began sorting through my photos to find ones to include in my new online dating profile, I found I had not just one, but dozens of decent photos. And when I put them all together, I realized how much better my life had become in the eight years since I had last online dated.

There were photos of me running a half marathon, on trips to the UK, Jamaica and Iceland, standing on the red carpet at the Toronto International Film Festival, hanging out after a concert with one of the guys from Whitesnake. Eight years ago I was financially strapped. There was no money for travel. There were no adventures or hobbies. There was no exciting career and there were far fewer friends.

On my original online dating profile, I had a list of requirements I wanted in a man: Smart, funny and interesting. This time around, when describing what I want from a man, my profile will say this:

From you, I want nothing and a lot. By this I mean, I have worked very hard to create a rich and full life and I don’t need a man for companionship or for financial security or for anything else. What I want is a profound, transformative love that makes me a better version of myself. I’ve had that with my children and I’ve had that in a romantic relationship and it’s beautiful and awesome and sometimes painful—but always worth it.

That kind of love is the reason we exist on the planet. 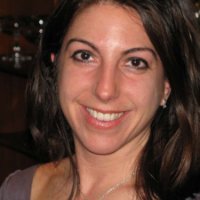