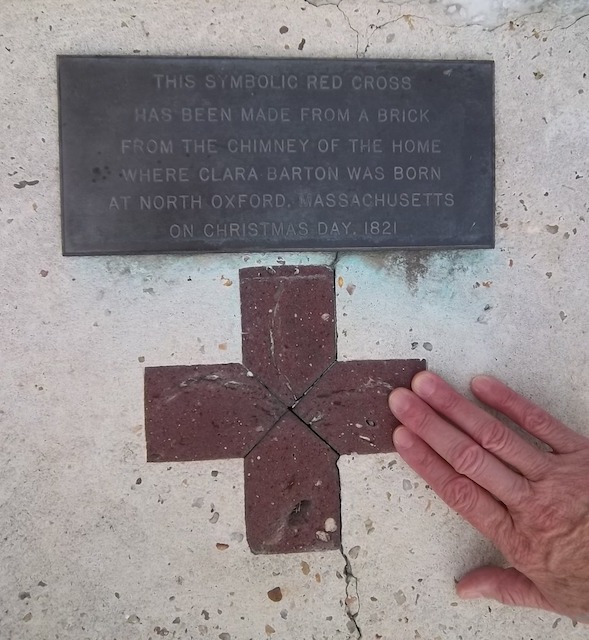 The Civil War completely transformed the face of America, from the inside out, including shaping the development of gender roles and women’s rights.

Famous women like Harriet Beecher Stowe, Mary Todd Lincoln, Harriet Tubman, Louisa May Alcott, and Susan B. Anthony, who are quoted below, are not the only ones who had a role in the outcome of the American Civil War. Multitudes of women with unknown faces and names, now forgotten by the history of the past century-and-a-half, had a large impact during the Civil War.

Compared to previous generations, American women had improved their standing. White women, at least, were gradually gaining more rights with the slow passage of time and legislation, though they were still far from equal to men in almost all aspects of life. Non-white women were held back even further by society’s norms. Black women in the Civil War were routinely subjected to indignities because of the racist, patriarchal system that oppressed and devalued them.

In the North, reform efforts related to temperance, abolition of slavery, colonization of former slaves, and improvement of prisons was significant. Still, the daily lives of most American women focused on their families, households, gardens, and crops. Most women lived in rural areas and had to do exhausting, physical work in and around their homes—unless of course they were wealthy slave owners.

Everyone was expected to do their part. Three out of every four eligible white men in the South enlisted in the Army. The entire culture was shaped and colored by the war. Women did not wither and faint, they stood tall and were determined to take action to support the effort. They were a force to be reckoned with. Anger was a common sentiment; it took the form of rage over war’s exaltation of masculine virtues and women’s debilitating inability to participate.

At least a few hundred women disguised themselves as men and served in the Army undetected. They typically were not discovered until they were injured or killed in battle. Other women served as spies, hiding documents or supplies in their skirts and corsets. Women could be covert and take advantage of the ironic respect women were given in society at that time. They were unlikely to be searched, yet they were not allowed to enlist or even vote.

The painful feelings of uselessness lay the seeds of women’s wartime transformation. In the emergency conditions generated by war, women welcomed the sudden expansion of practical, often public, ways in which they could take action as dutiful citizens. Ultimately, everything was up for redefinition in the chaos of the Civil War, including long-established and unquestioned gender roles.

Almost overnight, a thousand female voluntary associations appeared across the South, mainly sewing societies that came together to tackle the coarse sewing of tents and uniforms (not yet standardized in color or design on either side of battle), knitting winter socks and gloves for the soldiers, and fundraising through concerts, fairs, and theater performances, among other charitable activities.

In both the North and the South, male military administrators and surgeons initially discouraged women from serving as nurses. Women had to prove that they could handle the challenging, grisly work of the job. Civil War nurses not only changed bandages, tended wounds, and dispensed medicine; they also distributed supplies, wrote letters for soldiers and read to them, cooked and served meals, and did laundry.

Though war is a decidedly yang activity, by reflecting upon the Civil War through the yin perspective of women, we begin to see the nature of the conflict in a new way. By the time the war was over, many Americans’ definitions of true womanhood had evolved and expanded greatly. The Civil War’s complex significance continues to impact this nation, especially with regard to race relations, feminism, and equal rights.

“Clouds and darkness surround us, yet heaven is just, and the day of triumph will surely come, when justice and truth will be vindicated. Our wrongs will be made right, and we will once more taste the blessings of freedom.” ~ Mary Todd Lincoln

“All places where women are excluded tend downward to barbarism; but the moment she is introduced, there come in with her courtesy, cleanliness, sobriety, and order.” ~ Harriet Beecher Stowe

“Every great dream begins with a dreamer. Always remember, you have within you the strength, the patience, and the passion to reach for the stars to change the world.” ~ Harriet Tubman

“I was the conductor of the Underground Railroad for eight years, and I can say what most conductors can’t say; I never ran my train off the track and I never lost a passenger.” ~ Harriet Tubman

“I have an almost complete disregard of precedent, and a faith in the possibility of something better. It irritates me to be told how things have always been done. I defy the tyranny of precedent. I go for anything new that might improve the past.” ~ Clara Barton

“I may sometimes be willing to teach for nothing, but if paid at all, I shall never do a man’s work for less than a man’s pay.” ~ Clara Barton

“The older I get, the greater power I seem to have to help the world; I am like a snowball—the further I am rolled the more I gain.” ~ Susan B. Anthony

“Have regular hours for work and play; make each day both useful and pleasant, and prove that you understand the worth of time by employing it well. Then youth will be delightful, old age will bring few regrets, and life will become a beautiful success.” ~ Louisa May Alcott