Ten Quotes that prove Music is a Special Kind of Medicine for the Soul. 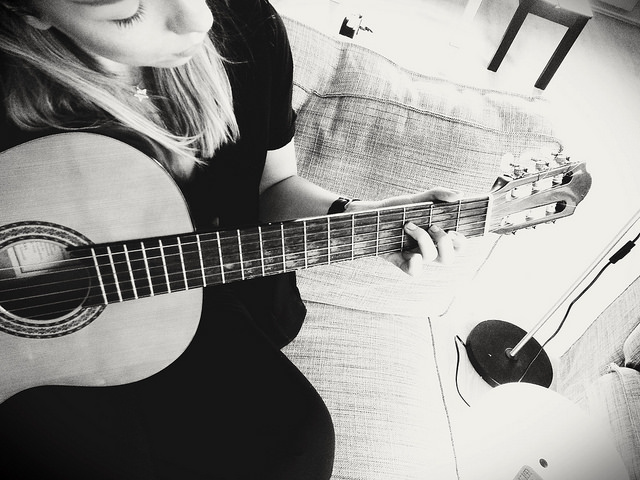 I just returned from a small music festival in a sleepy beach town in the south of Sydney.

It was a breath of fresh air to escape the pressures of big city life and lose myself in music.

Once we arrived, we stopped at a local bar to celebrate. While my friend and I sat on a patio and clinked our glasses to cheers, a gardener watering plants nearby playfully splashed us with water. We laughed, and a few minutes later a bartender walked over to chat with us. He leaned his elbows against a chair and casually started up a conversation acting as if we’d been friends for years. The gardener noticed and joined in.

It made me think how rarely people act like this. Not that Sydney isn’t a friendly city, but big cities have a tendency to be a lot more guarded. Most people are too stressed or too busy running errands and getting to meetings to pay attention to others; they are in their own little bubble and glued to their cellphones. They aren’t as quick to smile at strangers, or even make eye contact with them on the street, let alone spontaneously start a conversation while waiting for the light to turn green.

It should be no surprise then that sometimes intense feelings of loneliness hit me when I’m in big, crowded cities, surrounded by hundreds of people and connected to zero of them.

Yet music festivals are on the opposite side of the spectrum—they foster connection.

While I stood in the crowd, surrounded by hundreds of people, I looked around at everyone singing along to the words of a song. Some were swaying softly with eyes closed, others dancing energetically. Every one of them was letting go.

I sang with them and felt myself connected to every single person there. I could visualize us all locked into the same current of the same musical energy, feeling it together, pulled in close. It made me realize that music festivals are a special kind of medicine. They release us from the pains of life and provide us with a raw sense of connection—the 100 percent, pure-from-concentrate kind.

It’s why we keep going  back to these festivals, no matter how much they cost, no matter how far away they may be, year after year. They’re our therapy and our anti-depressant, which offers no negative side effects.

Regardless of our background, or what language we speak, music is the glue that binds us together and brings us closer. How beautiful is that?

What a thing to be grateful for.

“Music brings a warm glow to my vision, thawing mind and muscle from their endless wintering.” ~ Haruki Murakami

“If you pour some music on whatever’s wrong, it’ll sure help out.” ~ Levon Helm

“Music is an outburst of the soul.” ~ Frederick Delius

“I have seen deeply demented patients weep or shiver as they listen to music they have never heard before, and I think they can experience the entire range of feelings the rest of us can, and that dementia, at least at these times, is no bar to emotional depth. Once one has seen such responses, one knows that there is still a self to be called upon, even if music, and only music, can do the calling. Music can lift us out of depression or move us to tears—it is a remedy, a tonic, orange juice for the ear. But for many of my neurological patients, music is even more—it can provide access, even when no medication can, to movement, to speech, to life. For them, music is not a luxury, but a necessity.” ~ Oliver Sacks

“A painter paints pictures on canvas. But musicians paint their pictures on silence.” ~ Leopold Stokowski

“Among the many forms in which human spirit has tried to express its innermost yearnings and perceptions, music is perhaps the most universal. It symbolizes the yearning for harmony, with oneself and others, with nature and the spiritual and the sacred within us and around us. There is something in music that transcends and unites. This is evident in the sacred music of every community—music that expresses the universal yearning that is shared by people all over the globe.” ~ Dalai Lama

“If I were not a physicist, I would probably be a musician. I often think in music. I live my daydreams in music. I see my life in terms of music.” ~ Albert Einstein

“Music was my refuge. I could crawl into the space between the notes and curl my back to loneliness.” ~ Maya Angelou

“If I had my life to live over again, I would have made a rule to read some poetry and listen to some music at least once every week.” ~ Charles Darwin 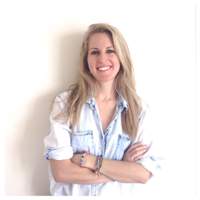