I got Woke—why is Everything still So Hard? 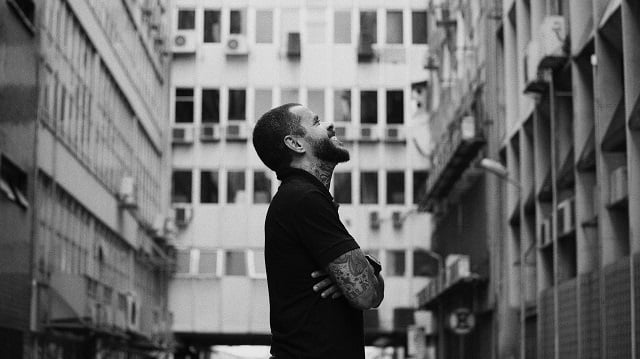 Over the past few weeks, a question has been coming up quite a bit for me, both personally and in sessions with clients.

It appears in different ways, but essentially it boils down to this:

“I had a spiritual awakening! It was amazing! The Universe made sense! So why is everything still so hard?”

I love this question because it opens up several avenues of thought and discussion.

It asks us to consider what exactly “spiritual awakening” means. For many, myself included, this awakening is a visceral experience of deep connection with something greater than themselves. It may include a deep sense of well-being, of feeling supported, and of lightness—the removal of a great weight that’s been creating an existential burden.

After an awakening experience, everything may feel as if it’s perfectly aligned and in flow. It can feel like life has changed, and that now it will be easy.

And it is—until it isn’t.

Old challenges or behaviors may reassert themselves. The old voices and stories that have been with us since before we can remember, may stretch over the brilliance of our newly-awakened world. For me, the re-emergence of these shadows brought with them a fair bit of frustration and confusion.

I’d gone through trials, battled depression, crossed through the proverbial Lake of Fire to enter a deep cave of fear, and emerged, battle-scarred and weary, into a rainbow kingdom (or whatever)—and now I had to go through the Lake of Fire again?

After some whining and thrashing about, I did it. I passed through the “dark night of the soul” (again) and emerged feeling light and open, seeing the world with new eyes. Again.

But this time, I knew what would happen: After some period of time, the shadow would come back. And things would get uncomfortable and the Lake of Fire would beckon, orange-tipped surf lapping at my feet.

I also knew that the lake would look a bit different. It might show up as fear around growing my business, or around being vulnerable in a group of people. Or maybe it would show up as feeling like I have to change who I am in order to gain acceptance or achieve success.

However it showed up, I knew that its arrival would be accompanied by a feeling of uncertainty—a sense that my feet had lost their path, or even that the path itself had disappeared. I’d be stumbling along this aimless path until…well, until I had an awakening experience. Again.

“Waking up” isn’t a prize or an end point on a journey. On the contrary, it’s the beginning of a process of punctuated equilibrium, spurts of growth that occur over a lifetime with interspersed periods of relative calm and integration.

Whether we embrace it or not, we are in a process of ongoing evolution.

The hardness of this process depends on the degree to which we embrace it. If we expect the path to get easier, then it will seem more difficult. If, however, we accept that the path is built for challenge, and not comfort, then it gets more tolerable.

Here’s what I try to keep in mind when the path disappears on me:

>> Whatever is happening is in the service of something greater that I can only glimpse in retrospect.

>> I’m not alone in the discomfort.

>> This process of growth is an essential part of being human, and there are people—poets, artists, authors, teachers—who have left work that can provide comfort and support.

We are all players in a game of ongoing change and creation. Awakening, or whatever you want to call it, isn’t a one-time deal. It’s an ever unfolding journey that sometimes kind of sucks.

The key is to embrace the sucky parts with the same eagerness with which we approach the transcendent parts.

So we have a choice—plunge into the Lake of Fire with gusto, or resist until the riptide pulls us into the deep waters. The end result will be the same. It’s just that one choice is harder than the other. 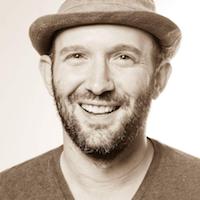