The Truth of Tribes—What we are Responsible for in our Relationships & Friendships. 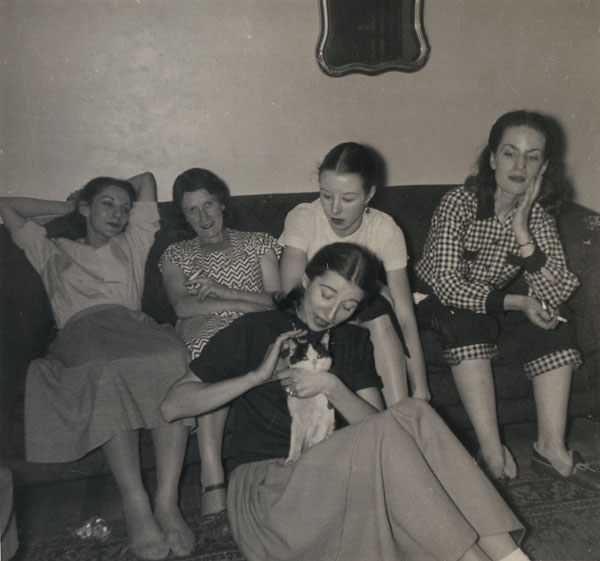 Some moments of my life are effortless and rewarding, the way it is for a surfer who catches a wave, or when a musician is really tight in the pocket.

Other moments seem to be pulled slowly and painfully from me, like unwrapping barbed wire from a tree that has grown around it.

It seems to be most obvious in the mundane moments. Do I want to escape this conversation about nothing with this coworker who is neither my friend nor enemy but simply a comfortable acquaintance, or am I able to enjoy the apparent fruitlessness of it?

Some people, like myself, are naturally drawn to rich conversation, to meaningful thoughts and dialogue. Small talk, which generally seems pointless to me, gives me a little anxiety. It makes my skin crawl and I want to walk away without looking back, quietly hoping they don’t notice my absence. It’s something real and deep that I desire, or nothing at all.

Bare me your soul or leave me alone.

Yet some part of me knows I should be able to bathe in the casualness of some encounters. Not everything must be life-changing.

This is a sign of Jung’s scale tipping to one side. The introverted side.

But why does this happen?

I find myself quieting down in some situations, such as at the office water cooler, and if I take the time to listen to myself, I’m acutely aware that it’s not anyone in particular I’m trying to escape from, but that I generally just want to be alone.

The idea of forcing my way through encounters that I don’t want to be a part of seems almost sociopathic, and that’s what frightens me most. Am I just losing my mind?

No. It’s something else.

I begin to shut down when I’m no longer comfortable expressing the truth of who I am. Sometimes it’s the morning after a long night without enough sleep, or an afternoon of hard work that isn’t fulfilling and I’m feeling unappreciated. I start to close off because I’m afraid to express my current distaste. Sometimes it runs so deeply that I feel a disdain for myself, for allowing myself to do things I don’t really want to, for subjecting myself to the abuse of monotonous work, or for just not getting enough sleep. Being sincere about this would hurt others, it would create tension, and worst of all, create a false image of me.

But would it really?

Everyone does it, the highlighting of isolated, unimportant events into dramatic on-screen scenes in our heads before anything has actually happened. We create scenarios where our actions and words create lasting effects that can’t be reversed, emotional damage, and unintentional consequences that will make us feel shameful. And this all happens in the blink of an eye—just enough time to stifle any formulated response, to placidly smile and wait for the moment to pass so that we might find a better one.

But our sincerity won’t breed negativity. At least, not in those that matter.

Conditioning has imparted the strange belief on us that everyone should like everyone, that we should all be friends. Maybe it was Barney, or maybe it was Sunday School. Either way, it’s not true.

We only have to be tolerant of everyone. Because someone is so different from me that I don’t want to spend time with them is not immoral. It’s just the natural way that tribes are formed. It’s contempt for those different than me, the clashing of tribes, that has no place in our modern, relatively-evolved society.

The point is that when I express my truth, when I speak rightly, I’m strengthening the current that connects me with my tribe.

Maybe it’s a tribe of 10, or 200, 1,000, or one million. Maybe it’s just one other. But we don’t have to be afraid of exclusions and therefore quiet our voices. We only have the responsibility of sincerity, not of the task of not-offending.

Tribes aren’t formed by geographical boundaries anymore. This is the age of virtual nations, of connectivity on a global scale regardless of location. Allowing our truest selves to be known speeds our virtual proximity with those like us closer together, in the cosmic way that more attracts more. That allowing will stretch subperceptive feelers into the field of shared experience and knowledge.

Someone will notice you saying something they had been thinking. A stranger will stumble across your latest post and it will resonate deeply with them. Meanwhile, those luke-warm acquaintances will fade, making room for vibrant, meaningful connections. It will create quality over quantity, and that’s what matters.

The more we create that vein of realness in our life, the easier it is for the two, 10, or 1,000 people on this planet who need to hear from you to find and connect with you.

Think of this as a spin-off: your tribe of 10. Or 20. The number doesn’t matter, but the method is the same. Sincerity is the bait to which those who are supposed to be in your life are hungry for. Just like we are all hungry for something. The feeling is unparalleled. Like when a song plays and it makes us feel something that’s been missing for days, weeks, or months. When halfway through a book, we realize putting it down isn’t an option. That photograph that stills the mind, or that film that brings us to tears.

Whatever it is, someone out there is creating it not by trying to appeal to anyone in particular, but because they are listening to the inner voice of the muse that wants them to be their most authentic selves.

It might be uncomfortable at first, to talk about matters of the heart with someone who was just asking you about the weather or your kids. But it’s most rewarding because it brings us closer to our tribe. And someone might surprise you. They may have been hiding behind their casual conversation. They may find your sincerity refreshing, a kindred spirit who was close by all along.

This process of becoming real may make an introvert more outgoing, or an extrovert a bit of a better listener and less of a talker. But that result isn’t really what matters. What will strike the person most is how much easier life becomes when we are true to what we feel and know, and allow that to direct us, both in casual conversations and ultimately our life’s work. It doesn’t feel like stealing fire from a tiger’s mouth anymore just to stand in a room full of people. Speaking rightly, acting with sincerity, and genuine listening to the response it begets will teach us far more about ourselves and this beautiful world than anything else.

Of course, this doesn’t mean go carelessly into the world with radical honesty the way A.J. Jacobs did, or go all Liar-Liar on us. It just means that inching our way toward the freedom of total sincerity is possibly the most effective way to walk the path of enlightenment.

But try it for yourself. After all, I’m just an introvert inching my way along. 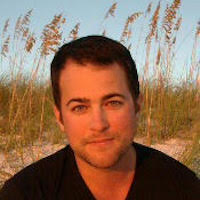