Echoism: The Flip Side of Narcissism. 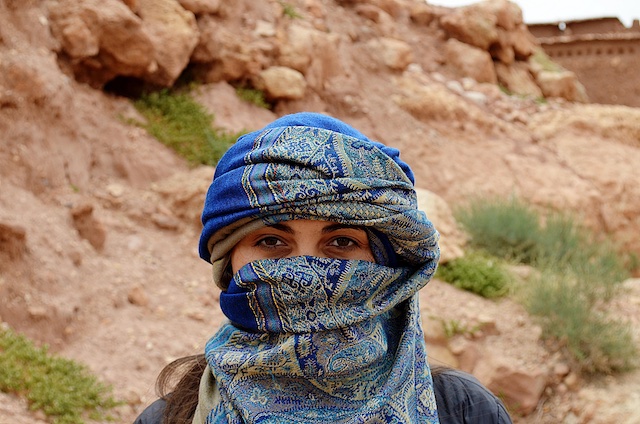 I’ve never been called selfish, but lately I have been thinking that I might be.

Perhaps this may be an improvement on my former unselfish-self.

At first it was a horrendous and shocking idea that I could put myself and my own needs over that of another. However, my behaviour—as of late—leans toward the fact that I am way more selfish than a woman “ought” to be.

If there was an insult that traditionally could have hurt me the most, it would be someone calling me self-centered. Growing up gendered as female, I was told a lot of things about what this role should entail—selfishness was never a part of it.

No, as a woman I was meant to be there for others first and for myself second. I was meant to offer myself before I thought about the impact this might have on my own life. I was also taught that it was bad to appear to feel special in the world or of high value, for this would uncomfortably threaten others.

It was recommended to me to not have the organic needs that, as a human, I did.

Where does the idealization of a subservient personality come from?

I do believe it is important that we be of benefit to others and the world, but if we do not take care of our own needs too, we will end up sick, possibly abused, and probably depressed.

The flip side of the self-centered narcissist is an echoist (a person who rarely sees him or herself as having value). Echoists never think to show up as special or focus on their desires: Does this describe the classic depiction of a woman to you? It did to me.

We have come a long way with empowering gender, but still societal norms are embedded beliefs that are hard to extinguish quickly. We have taken on certain ideas since we were born that we will then have to unlearn as adults, and selfishness being okay is one of them.

Narcissism is hot on many of our lips—the word itself and the blaming of people for being so. I do agree that there are people out there who are full-blown narcissists and that this is harmful to both themselves and to others; but, there are also many people who could use some healthy narcissism in their lives—like most women.

Many people identify a narcissist as someone who must feel special all of the time. These are people who appear much like sociopaths—their agenda trumps any reason to allow another to have his or her needs met. Arrogance might be one of the keenest personality qualifiers for this crew.

Perhaps we could say, though, that many children are narcissists then? This, to me, is where the idea of narcissism gets interesting—for I believe (contrary to what I was culturally trained to think) that feeling special, knowing our value, and being able to command a certain empowered stance in the world is a healthy thing.

Perhaps I feel strongly about this because I know the experience of being the opposite of a narcissist; I know the ache of echosim instead. Echoism describes a person who consistently feels less than and who, instead, fixates on other people feeling special at the expense of the echoist becoming depressed and anxious. Echosim would be the ideal description of a caretaker personality, but one who does so at the cost of their own self-worth.

Harvard medical psychologist, Dr. Craig Malkin says, “Echoists tend to be introverted because they’ve learned it’s unsafe to express themselves.” For years I thought I was introverted, but actually I was trained to be subservient. I had been taught that, as a female, others were more important than me.

There is such a thing as good narcissism, and it is something that has helped me to understand that it is okay to express who I am. In fact, it is okay to even feel special some days. Having a healthy sense of self is what has been missing from many of our lives.

In his research, Dr. Malkin points out that we must register as special in order to feel like we can give and receive. If we do not value ourselves, our interactions with the world become devalued too.

Reclaiming my power as a woman has meant that I challenged my original ideas about what it is to be a healthy and happy human. Of course, like many, I had to find this out the hard way and I have worked on healing my own echoism because it ached too much to stay as it was.

Selfishness is something we might try not to be so afraid of. We can trust in the goodness of our hearts to not take this too far the other way, but we can also trust the instinct of our gut that says step forward and express who we are today.

Being proud of being human means that we each have needs. As a woman, I certainly do, and I would like to claim them too.

I am special and so are each of you.