Reset your Internal Clock in one Weekend. 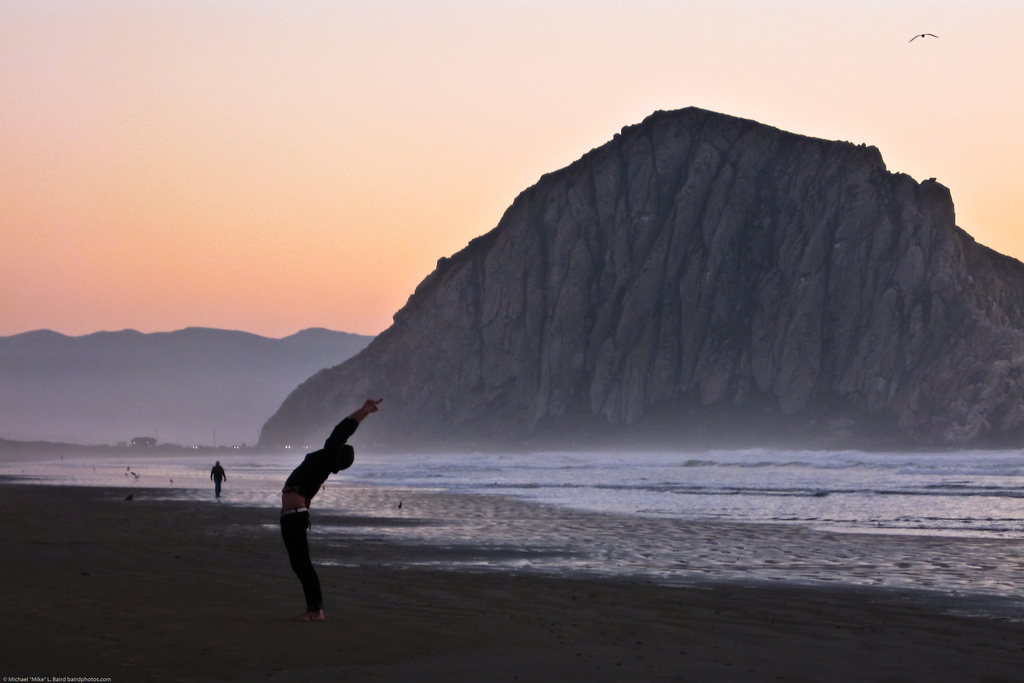 In evolutionary terms, we have spent very little time living with, and depending upon, artificial light.

This dependency has been found to negatively affect our circadian clock, our connection to the light/dark, daily, and seasonal cycles.

Every cell in the body is linked to a biological clock that turns certain functions on and off as day fades into night and summer transitions into winter.

A new study has found that artificial light in our homes can cause our circadian clocks to be out of sync with nature’s clock.

Natural light changes dramatically throughout the day, but in an office, artificial light never changes—it is an unnatural constant glow. In the winter, the days are shorter and nights are longer, suggesting we should sleep more in the winter. Now there is science to back that up!

Long summer days trigger circadian changes inside of us that we are only beginning to understand, but it is safe to say that every cell cycles on and off based on these powerful seasonal changes.

We are not the only species whose life depends on these light/dark cycles. Birds fly south, whales migrate, and leaves change color. Life itself has evolved to depend on the circadian rhythms that are being challenged by an overdose of artificial light.

Being out of sync or disconnected from the circadian rhythms is called Chronodisruption (CD), and has been linked to a host of health concerns, such as:

In a new study, researcher Kenneth Wright at the University of Colorado, evaluated the circadian clocks of a group of people by measuring melatonin levels, which should rise at night and fall during the day. Normally after the sun sets, melatonin levels start to rise and a feeling of sleepiness should naturally ensue. In the morning, right after sunrise and getting out of bed, melatonin levels should rapidly drop, allowing sleepiness to be replaced with energy.

In this study, they found something shocking. About two hours after waking up, when the melatonin levels should have dropped, they started to rise again. This, of course, lead to mid-morning sleepiness and poor performance at work. This may explain the need for a coffee break about this time of day. Melatonin is considered the sleep hormone that is linked intimately to the light/dark cycles.

The results were amazing. After just one week of living in sync with the natural light/dark cycles, the group went to bed and woke up an average of two hours earlier. The mid-morning melatonin surge did not happen. Their clocks were reset!

The researchers then measured the effects of a weekend camping trip to see if this would be enough to reset the clock. In this case, the campers went to bed and got up almost one and a half hours earlier compared to their falling and rising time in the artificial light world.

In fact, in just one weekend camping trip, the researchers observed that the campers were able to achieve around 69 percent of the circadian shift-benefits that were achieved by an entire week-long camping experience.

By getting to bed earlier, the campers all naturally got up earlier, and were able to enjoy the early morning light. The sun’s mornings rays are filled with blue light that suppresses melatonin and are, thus, capable of resetting the body’s circadian clocks.

In 1998, researchers discovered melanopsin retinal ganglion cells, which are a new type of photoreceptor in the eye. These cells provide signals to the suprachiasmatic nucleus (SCN), the brain’s master clock. The melanopsins project to numerous brain centers and have an impact on numerous brain and physiological functions. The melanopsins are particularly sensitive to blue light.

Blue light, which is particularly beneficial during the daytime, seems to be more disruptive at night as it blocks melatonin production. Nocturnal blue light exposure is currently increasing, due to the proliferation of energy-efficient lighting (LEDs) and electronic device screens, which are 35 percent blue light compared to the sun, which has only 25 percent blue light. No wonder folks are having more trouble getting to sleep!

The study also confirmed what Ayurveda has been saying for thousands of years regarding seasonal circadian cycles. They found that melatonin levels will rise earlier in the evening and drop later after the sunset in the winter, when the days are shorter and the nights are longer. In the summer, the melatonin levels are delayed and rise much later in the evening, matching the longer days and the later sunset.

Reset your Internal Clocks this Weekend

Try some of these simple home strategies to help reset your circadian clock:

>> Take a weekend and turn off the Wi-Fi, lock away your cell phone, turn off all the lights and use candles or/and a fireplace for evening light. Get outside for a hike or walk as much as possible. Go to bed in the early evening at the first sign of sleepiness and get up in the morning when your eyes first open. Get outside and take a morning walk as you watch the sunrise. Enjoy!

>> During the week, turn off the house Wi-Fi after supper. Dim the house lights and avoid phones, televisions or computers. Go to bed reading a book by candlelight.

>> On your next camping trip, don’t miss the great opportunity to reset your clock. Don’t turn on your phone and avoid flashlights. Make torches and a campfire.

>> Consider getting outside and performing a yoga sequence, such as the Sun Salutation at sunrise and sunset.

* Stay tuned for my upcoming podcast, “Beyond Sleep: Groundbreaking Research on Melatonin,” where I  interview Melatonin Scientist, Dr. Paula Witt-Enderby.