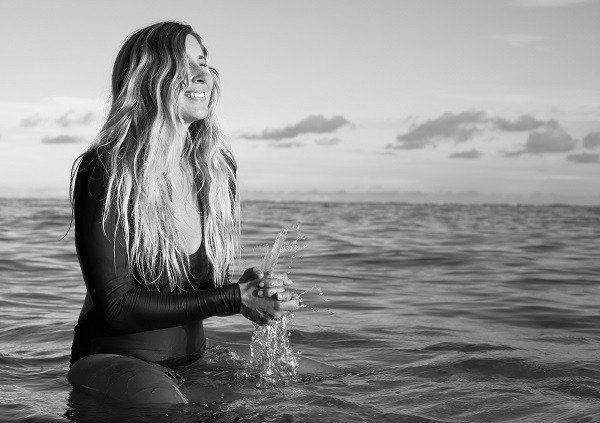 “Pear shaped” is Aussie slang for “when sh*t hits the fan.”

When I decided to make a silly short film about the realities versus the representations of being a female surfer, I knew this was the perfect title.

Surf culture is pretty much a macho sword fight. A handful of us ladies are still trying to push back and define women’s surfing as more than just the “sexy surfer girl” idea that has caught on in the mainstream.

“Pear Shaped” began with a question: Am I the only one?

Is it just me who has come in from a surf only to find that I’ve bled all over my white bikini bottom.

Am I the only one whose surfing reality almost never reflects the glam, uber-sexy representation of women’s surfing you see on social media?

Surely I’m not the only hairy, awkward lady surfer out there?

And why am I only seeing tanned, hairless, airbrushed women define what it means to be a woman in the water?

Turns out, I’m not. I posed these question on Instagram and the responses were raw and hilarious. There were so many of them, that I felt like something needed to be done to reflect this shared reality of women’s surfing that almost never gets talked about, much less seen. Each of the scenes in “Pear Shaped” is based on a compilation of moments from that post.

Going deeper into the inspiration for “Pear Shaped,” there’s still a lot of hesitancy to accept the differences between men and women, in regard to the sport. And as long as we’re busy comparing, we’re blocked from just celebrating these differences.

Can some women mimic men’s surfing techniques? Definitely. But I think that generally speaking, women surf differently, and sometimes with different motivations than men. That’s only a problem when we endlessly try to compare them. As they say, comparison is the thief of joy.

Most everything we “understand” about surfing as a culture has been written, photographed, or judged from and for a masculine perspective. Women make up about 30 percent of the surf market now, and mainstream surf media still rarely engages us as stakeholders in our own community in thoughtful or meaningful ways.

This feels exclusive, but it also just seems like bad business. I’m bored with the representations of women in many of our media outlets always hinging on some sexy angle, on passivity instead of ability, and I figured the best way to combat this representation was to be honest about how thoroughly un-sexy surfing is for many women much of the time.

And that’s one of surfing’s lifelong gifts: You will be humbled. 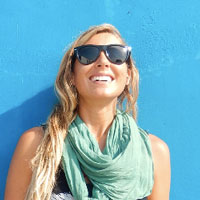