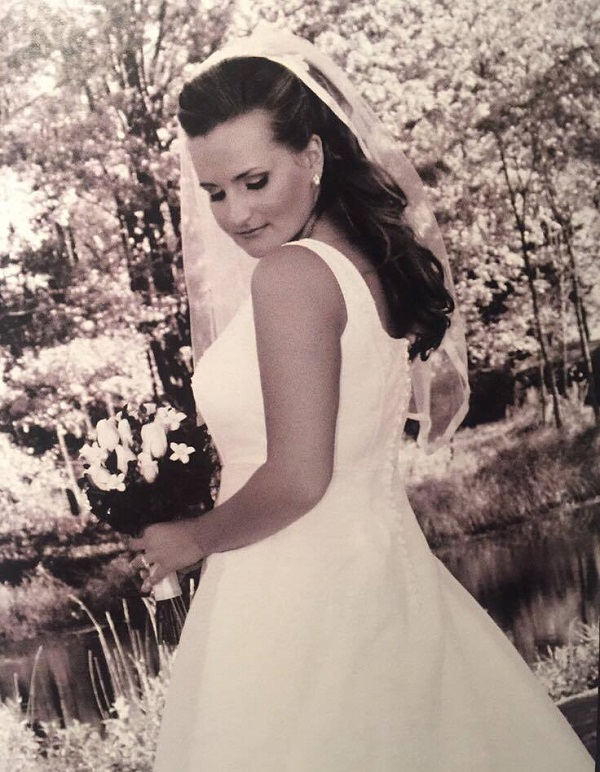 “Marriage is a thousand little things…It’s giving up your right to be right in the heat of an argument. It’s forgiving another when they let you down. It’s loving someone enough to step down so they can shine. It’s friendship. It’s being a cheerleader and a trusted confidant. It’s a place of forgiveness that welcomes one home, and arms they can run to in the midst of the storm. It’s grace.” ~ Darlene Schacht

I had no idea how to be married.

Although I would have vehemently disagreed if I’d been asked in my 20s, the reality was, I didn’t know much of anything back then. I thought I had found my forever, but really it was just a stepping stone; a life lesson so that I could learn more about love and myself.

I think most of us think that we know ourselves when we’re in our 20s. We think that because we’re beyond the teenage years, we’re grown-ups—and have the daily schedules to confirm this. But in reality, we’re just teenagers with bigger budgets and a better wardrobe—we’re nowhere near knowing who we are or, more importantly, what we want from this life.

And yet, that is the decade of our lives in which so many of us make life altering choices for ourselves.

Thankfully, most of these decisions can be undone, redone, or just modified. Once we hit roughly 30, we may suddenly have the biggest “a-ha!” moment of our lives.

No woman likes to admit that she was after a wedding, not a marriage—but I will.

I wanted to look like a princess, a white frosted cupcake because I thought it was the guarantee of happiness. That somehow by getting married, I would be safe and protected from any sort of sadness or chaos. Little did I know just how much my life needed to change in order to get me moving in my true direction. 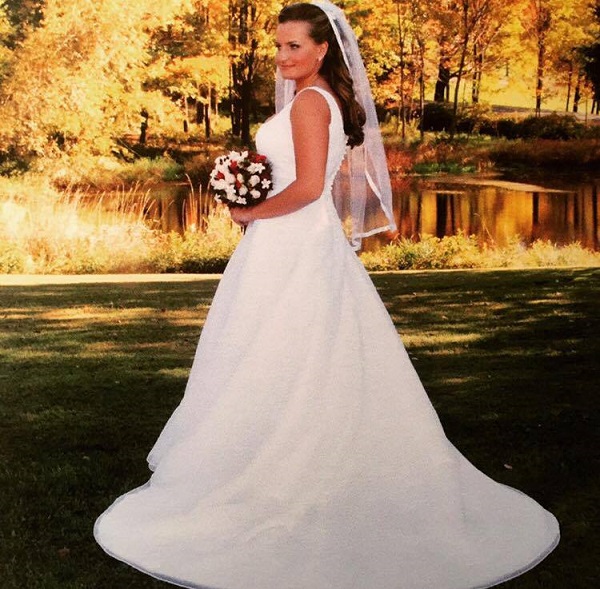 Sometimes, I wonder if I really loved my ex. At times, it feels easier to say no, as there wasn’t the deep, unconditional love between us that I now feel when I care for someone.

But the reality is, I think how I love has changed.

I wasn’t capable of the love then that I am now.

I couldn’t promise forever, because in truth I was still operating on a checklist plan. Moving in together, check. Engagement, check. Wedding, check. House, check. Baby, check.

The problem was that once all those were checked off, I suddenly had an “oh shit” moment and thought, well what now?

The real issue at the heart of this was that I didn’t marry my ex to have a marriage; I had married him to have a wedding.

In essence, I was playing a grown-up in a very expensive game of dress up. I wanted to think that life was this simple, we follow a series of “shoulds” and then we live happily ever after—except no one ever told me what that even meant. Sometimes it’s not so happily, and it’s not ever after.

So it will be different this next time around, as I am a different woman now.

My daughters ask me sometimes as we take breaks from tickling each other under heavy down comforters if I would ever marry a particular friend of mine, and my response is always the same to them: tonight, in my pajamas.

They giggle, and then ask me what kind of pajamas I would wear and if that means they could wear pajamas too. But this sentiment is about more than making my girls laugh. It’s about the insignificance of the wedding itself, an event on which I had placed much importance at one time in my life. The notion of getting married in my pajamas is highlighting the connection that I know I will have with the next—and last—man I promise myself to.

Love isn’t about a wedding, but rather a marriage.

It’s easy to dress up for one day and look happy, but quite another to look into someone’s eyes and know their darkness as well as our own. To know we’re handing over a map of how to hurt us most deeply, yet trusting them to never use it.

It’s different when we love someone once we’ve learned to know and love ourselves. In my first marriage, I didn’t know anything about who I was, let alone what would make me happy, and so it’s no surprise that in the end I realized I had chosen someone else’s life instead of my own.

Yet none of this self-knowledge guarantees me a life of ease. In fact, I’ll most likely piss a few people off with my choices—not because I mean any harm, but because I know that not everyone will like or approve of what feels good to my soul.

No one else is going to be in my next marriage but my partner and me, and so as much as I love those closest to me, it doesn’t matter what they think. The next time around, I’m not after making my love look good—but rather having it feel good.

I want to show this man exactly where his place in my life is, and whether we marry or not, whether we live at all like anyone expects lovers to, I want him to never doubt his place in my life. I know that my next promise will truly last forever, because now I’ve learned the difference between a wedding and a marriage.

Maybe that’s why I just have no use for a wedding, because I don’t want just one perfect day—I want a well-written story of thousands that makes me smile, laugh, and cry while also reminding me of why I chose him.

I’m after writing the novel of us, and while nothing about it may be perfect, there’s no doubt it will be real. And that just might be the most beautiful part of all.