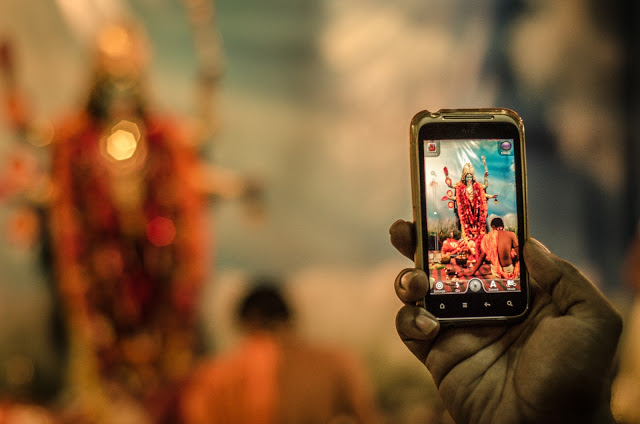 Many rely on their smart phone as their only online source. The level of dependency on these devices has exploded over the last decade.

There is now a term for fear and anxiety of being without your phone. It’s called “nomophobia.” Many sleep with their phones on their nightstand or under their pillow—never more than an arm’s reach away.

What many may not realize or acknowledge is that this long-term reliance/addiction comes with a price.

While the science is not yet conclusive, a growing and compelling body of evidence is suggesting that there are significant risks from extended cell phone use, keeping a cell phone next to the body, particularly the head, and the long-term radiation from cell towers and wi-fi signals.

According to EMR expert, Dr. George Carlo, who did some of the original research on the safety of cell phones, cell phones generate two types of electromagnetic radiation: near- and far-field plumes.

The far-field plumes are generated from the cell phone tower to the phone and are thought to “dissipate” into the environment, although new research is suggesting otherwise.

The near-field plumes are generated by the phone itself and are thought to be the most harmful.

The near-field radiation can penetrate matter up to six inches from the cell phone, putting the brain at significant risk. All living organisms generate their own electromagnetic field at a cellular, tissue, organ, and organism level called a biofield or energetic matrix.

The near-field plumes interfere with the body’s biofield, and there is also compelling evidence, although not conclusive, that shows that when cell phones are held close to the body, there is increased risk of cellular damage.

Our microbes seem to be more sensitive and can possibly be damaged by EMRs. Studies suggest that even low dose EMR exposure can slow the growth cycle of beneficial microbes and alter healthy cell divisions.

In Berkley, California, elected officials are proposing a bill to stipulate minimum separation distances from the body in compliance with Federal regulations. They are proposing the following:

“The Federal Government requires that cell phones meet radio frequency (RF) exposure guidelines. Don’t carry or use your phone in a pants or shirt pocket or tucked into a bra when the phone is turned on and connected to a wireless network. This will prevent exposure to RF levels that may exceed the federal guidelines. Refer to the instructions in your phone or user manual for the recommended separation distance.”

According to Apple, the iPhone 6 should be kept at least five millimeters or two-tenths of an inch from the body whenever it is turned on. The safe distance in which cell phones should be kept from the body is called the Specific Absorption Rate (SAR). This is a measure of the electromagnetic radiation absorbed when a phone is held close to the body—a measure that is often experienced by cell phone users when they feel cell phone-generated heat.

Selenium to the Rescue

In one study, the mineral selenium was found to protect cells from cell phone EMR oxidative stress. Adding selenium-rich foods may offer your cells some protection.

Some selenium-rich foods include:

>> Turn off the cell phone when carrying it next to your body.

>> Use the speakerphone or an ear bud when talking on the phone. Avoid holding the phone to your head.

>> Text or use a land line whenever possible. Turn off the wi-fi signal when not in use—at night time especially.