Home is Not What we Think it Is. 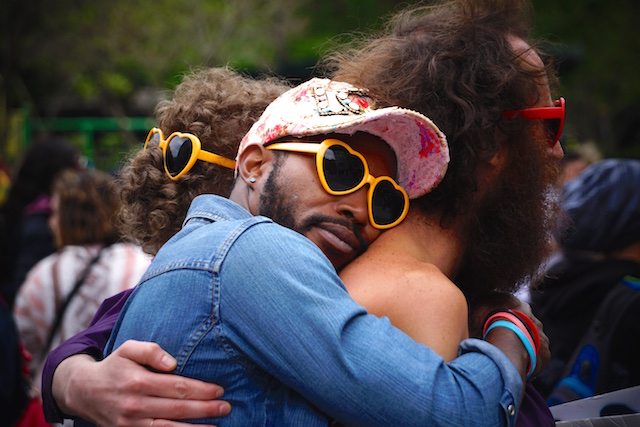 Home, our own little place in the world.

Take the second left past the corner market, 10 houses down on the right. Or a three-story brownstone flooded with afternoon light that serves as the destination of lingering dinner conversation. Maybe it’s the shabby bungalow with years of paint chips and more than a few creaks in the footing.

Familiar as they may sound, what if our home is not found in any of these locations?

I felt a strong sense of home recently while I descended over Atlanta en route to another destination, flying above intricately winding neighborhoods ending in cul-de-sacs, farm fields, buzzing morning city traffic, and daily routines.

That city and the thousands of others like it, is a place that people call home, regardless of where the address specifically ends. There are similar blueprints for other neighborhoods in other cities or towns that would look much the same from such a vantage.

Sitting in my window seat, I watched these scenes pass by in a whirling aerial view. I fundamentally knew what home was to me.

I’ve made my home amongst the people who know my joys and struggles, the hugs that encompass me and feel just right—the shared moments that have taken our breath away. It’s a tight group that, once in a while, new people join.

The partners in crime who know with one look if it’s a coffee-filled morning or a whiskey-filled night. The comfy seat next to those who I never stop choosing, at the corner of amnesty and grace, just past the point of pee-your-pants laughter.

What if the salient parts of home cannot be confined by walls? What if home isn’t about where, but about whom? What if being seen for who we are matters well beyond the places where our lives play out?

We build our lives inside each of those subdivisions, condos, apartments, and old farmhouses. Within them lie mismatched pieces of furniture and front porches dotted with different colored mailboxes. Those cars, routines, and familiar street signs become our daily paths in life.

Yet to me, none of those places are home.

Home cannot be found in Atlanta, nor on either coast. We are not likely to find it in a city or a town and not even in the small corner of the world where we currently reside.

The bones of a house grow over the years to hold a series of dinners and dates, weekly chores and disagreements, laughter and sorrow, late night conversations and grocery runs. New coats of paint are eventually added, gardens planted, and leaky sinks repaired.

Our home cannot be confined to rooms, or structures, or even zip codes. With a house, you can take the roof off and the important moments are still held safely within. Take the windows out and the moments of laughter inside still exist. Take the walls away and the commitments still stand. Level it all to the foundation and the love still remains.

Home is not a place.

Home is a full body hug when we have had a rough day.

It is the hand on the small of our back walking into a room.

It is the tears welled in the eyes of a person about to discuss news filled with joy, difficulty, or regret.

It is recognizing a certain flash of an eye, followed by the curled lip that forms a grin, that shares an inside joke.

It is to whom we turn for release when given information of noticeable weight.

It is the nights that run into the early hours of the morning, sometimes spurred by great conversation, and others by great debate.

It is the knowing feel of a hand simultaneously meeting our grasp and settling in to stay.

It is the sweet sound of a familiar voice singing for hours in the car, the steady hum silencing the noise of the open road.

It is the conversations had over a knowing gaze, absent of words.

Home is the story we create that spans years and transcends the locations where we live.

Home is in the lives we build that are defined by circumstances, engulfed in laughter, care, hardship, tears, and joy. Home is not a question of where, but whom. 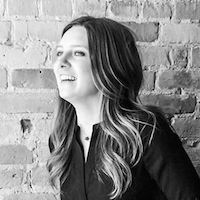