The Day her Short Skirt wouldn’t Come Out to Play. 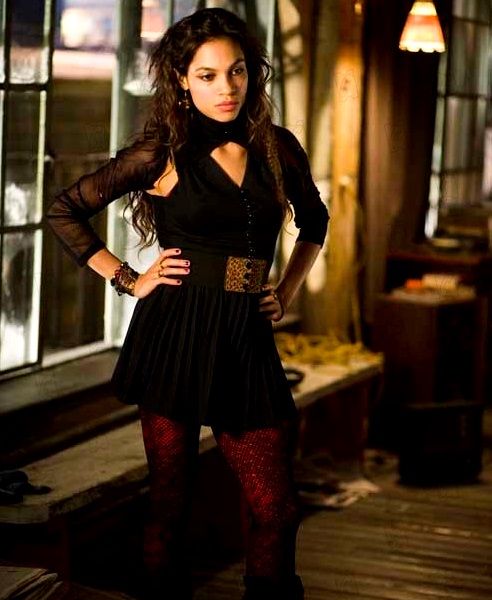 Hiding in the closet, the little skirt was terrified as she heard someone talking about aÂ recent rape case.

People were blaming the rape on the short, black skirt of some girl. Shocked to herÂ core, the little skirt hid behind the blue top. She didn’t understand how a skirt like her could inviteÂ rape. She feltÂ lost.

Just then,Â the closet opened. A little ray of light entered. It was her, Ria—the one the little skirt loved to the core.

She fell in love with Ria the day Ria tried her on in the dressingÂ room of that store. Ria jumped up and down in excitement when she put her on. The little skirt quickly realizedÂ that the feeling of love was mutual. Ria bought her in an instantÂ and they had been together ever since. Ria had flaunted her atÂ several parties, and she too felt proud to be wrapped around her waist.

But today, she was afraid.

She was afraid that someone couldÂ hurt Ria because of her. She had been totally unaware that she could causeÂ a threat to her. Peeping out at Ria from behind the stack of clothes, the little skirtÂ decided to put Ria’s safety first. So, she hid inside behind the bigger stack of clothes.

She watchedÂ Ria through the little space between two shirts. Ria was shuffling through the clothes, runningÂ late for a party. The little skirt became worried when she realized that Ria was searching for her amidst all the clothes. She could see the restlessness on Ria’s face. It was difficult for the little skirt to stay away. She wanted to move toward the front so Ria could spot her easily, but she decided not to.

Instead, she hid deeper. She could see Ria’s hand searching, scrutinizing all the clothes. As Ria’s hand came close to her, the little skirt wrapped herself around the black dress. Suddenly, Ria’s phone rang.

When Ria walked away to answer it, the little skirt broke down. The tears fellÂ as she struggled to decide whether she should let Ria find her or stay hidden away from her for her safety. The little skirt then felt a soft, warm touch against her. Looking behind her, she saw the stubborn blue saree.

The blue saree gently caressed the little skirtÂ and wiped her tears. The little skirt was surprised because since the day she entered the closet, she had only heard stories about the blue saree’s stubbornness and anger toward every other piece of clothing. She never spoke to anyone and hung out alone, silently in a corner.

Feeling a bit reluctant, the little skirt told her about the rape case. The blue saree explained that it was not the little skirt’s fault; she could neither safeguard Ria nor cause any danger to her. She was a piece of cloth, and the reason Ria loved her is because she made her look and feel good.

The little skirt replied, “This happened because of someone like me. You won’t understand because you are not the one being blamed.”

The blue saree looked at her with pain in her eyes and then told the little skirt a story that shook her to her core.

Ria met the blue saree when she purchased her to wear for an Indian-themed officeÂ party.Â Ria looked ravishing, and she was proud to showcase her figure in the blue saree. After the party, Ria’s boss asked her to accompany him onto the terrace to discuss something. Ria followed him and it was out on the terrace where he tried to impose himself on her. Ria was shocked, as was the blue saree.

She explained to the little skirt, “We do not matter. The mentality of the person looking at us is what matters. If I, the traditional Indian saree, could appear sexually inviting, than how can you blame yourself? You’re just an innocent little skirt.”

The blue saree finished her story with tears in her eyes, but they were tears of relief—relief from the memories of that dark night which she had always carried in her heart. The little skirt hugged the blue saree and finally understood why she had looked so silent and lonely all these years.

Just then, Ria opened the closet again to search for what to wear. The blue saree pushed the little skirt ahead, and Ria’s eyes met her favorite skirt again.

“There you are! Where have you been hiding?” Ria said.

The little skirt turned and looked at the blue saree; she promised to return to her new friend soon.
~ 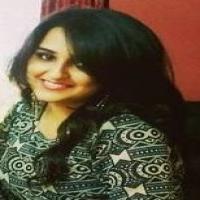 Strengthen both your Pelvic Floorâ€”and your Orgasms. Kegels done for You. (use code EJ50 for $50 off) >