5 Ways we Set Each Other Up to Fail. 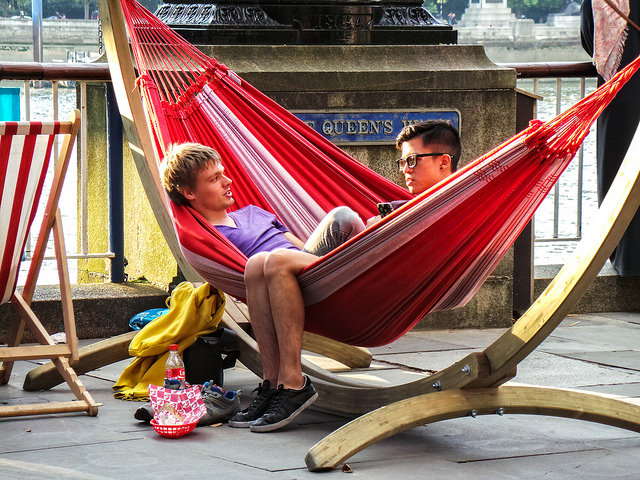 My partner and I have a communication pattern that goes like this:

Me: Would you please take out the trash? It’s really full, and it smells, and my hip is sore so I don’t want to walk downstairs, and I’m working on an article, and I have to get to the store before my next coaching call starts.

Me: Why didn’t you take out the trash yet? It really stinks.

Him: Oh, you meant right away? I didn’t hear that.

Our assumptions and fears muddy the water. No matter how deep the love, if left unchecked, the following common communication pitfalls set us up for failure in our relationships.

1. We weigh down requests with baggage.

See how my above request got lost in justifications? Notice how much better it feels when I simply say, “Please take out the trash now.”

I tend to dilute requests because I think there has to be a problem before I can ask for help. He goes on high alert in response to the vague problem instead of responding to the request. I get irritated that he didn’t do what I asked right away and pretty soon we’re snapping at each other without knowing why.

To make clear requests, I have to know I deserve help and get right with just asking for it sans justification—so that he can focus, act on the request, and win.

2. We have unspoken expectations for how we should be treated.

We inherit ideas about how to treat each other from our families and cultures. One person’s right is another’s wrong. Instead of expecting people to magically know what to do, it works better to be clear about what feels good and what doesn’t.

On a deeper level, how we feel about ourselves affects how others treat us. If we spend more time learning how to treat ourselves well and less time trying to control others, our lives shift to reflect our self-respect.

In other words, we set others up to fail by shaming what we don’t like in ourselves. For example, I have a queen archetype that I used to disapprove of, and my partner innately loves to serve. Until I learned to receive with grace by approving my queen, I blocked my partner’s natural self-expression by trying to do everything myself or muddying my requests with justifications. My approval of my queen allows him to shine through gifts of service and sets us both up to win.

3. We don’t show them their effect on us.

I’ve cultivated a calm demeanor as a form of self-protection because I’m sensitive as sh*t and easily get hurt. I learned to play it cool—until people told me that it made me seem aloof. Now if I want people to win with me, I show them how they affect me (joyfully or painfully), which increases our connection.

The other day, my partner and I got in a cab with our luggage crammed in beside us. He leaned his body away from me, and when I asked why, I heard him say, “Old people need a lot of space and young ones don’t.” My jaw dropped, and I let him see how his words had hurt. When he asked what was wrong, I told him what I’d heard. He clarified that he’d said, “Little people need a lot of space and big ones don’t,” referencing an ongoing, inside joke of ours.

If I had shut down and withdrawn, I wouldn’t have learned what he really said. I’d have a bomb ticking in my gut—the fear that he thinks I’m old—and would start gathering evidence to support my fear, which would have poisoned our relationship. Instead, we had a big laugh and it was done.

Both my partner and I tend to protect people’s feelings by not saying what we think would hurt or offend them. To break that habit, we agreed early on to tell each other what we would usually hide.

I learned I wanted to hide when I missed him because it was vulnerable to admit that I cared. He learned he wanted to hide lingering feelings for his ex because he was afraid to hurt me. We handled each other’s vulnerability well, which deepened our relationship.

We think we’re being kind when we don’t say things that might hurt people, but we’re actually assuming we know what they can handle and also trying to control how they see us.

The truth is, if someone can’t handle all of us, it’s better to find that out quickly by being real.

We’re conditioned to think there’s a right way to have sex that we have to fit into. There isn’t. My friend and author, Bez Stone, has written beautiful articles about this subject.

Once, my partner and I were having sex and it felt tepid. I hadn’t said that I wanted to move very slowly and I checked out when the pace sped up. He felt the connection was off so he paused and asked what was happening. I realized that I’d checked out and told him I wanted to go more slowly. We slowed the pace and the sex turned on.

If he hadn’t noticed and asked, and if I had lied about my desire, a sliver of distance would have begun to build between us. Instead, our connection improved along with our trust in each other.

These five communication pitfalls add up to this: Be clear, honest, and self-revealing. Being this way shows us how to win with each other, which leads to more winning for all of us out in the world.
~ 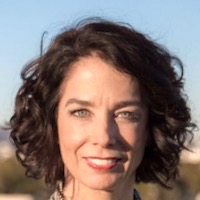