Resist: A Message from the President’s Committee on the Arts & the Humanities. 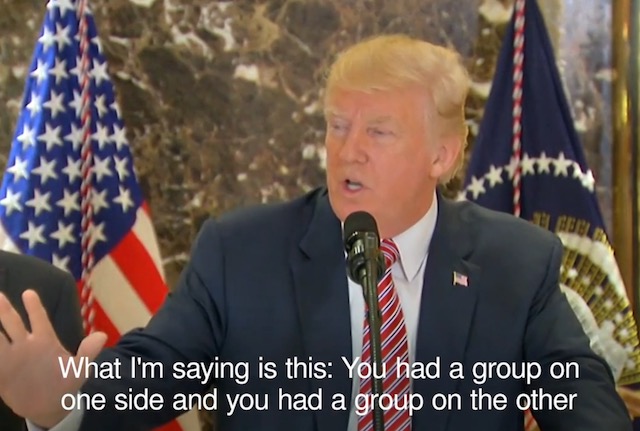 “Art is about inclusion. The Humanities include a vibrant free press. You have attacked both.” ~ The President’s Committee on the Arts and the Humanities
~

I truly believe that a strong art and humanities environment makes for a better society.

As a teacher and a cultural promoter, I witnessed high school students engaging and caring more when they were put in an art oriented program.

Many education programs have been developed around the arts because—it matters.

Students focused on creativity, being responsible for their freedom of creation, learning to respect each other, learning to express themselves in a way other than violence, learning a whole new language.

We learn our history through the arts.

The destruction of art and culture has been a military strategy to win a war. From the destruction of the Ancient Library of Alexandria by Julio Caesar, to the Nazis public burning of art during World War II, to the ISIS attacks on Middle Eastern ancient temples and statues.

Art is vital to the conservation of a civilization.

That’s why art education is as important as science and math.

In some times and places, art has only been available for the privileged. We have to keep working on breaking that paradigm, because many still think that art is only something for the white and the rich.

We need to teach our children to expand their minds and hearts, to discover that we can all write, paint, play music, dance or perform any other kind of arts.

That’s why 35 years ago, President Ronald Reagan created the President’s Committee on the Arts and the Humanities (PCAH) with the mission of “…using the power of the arts and humanities to contribute to the vibrancy of our society, the education of our children, the creativity of our citizens, and the strength of our democracy.”

According to this Washington Post article, the committee has focused on three main tasks: promoting a program called Turnaround Arts that supports arts integration programs in mostly urban and rural schools; encouraging revitalization through the arts; and undertaking cultural diplomacy, including a visit to Cuba to meet with some of the island country’s artists and entertainers.

On Friday, August 18, 2017, the 16 artists, philanthropists, writers, and entrepreneurs that formed the latest committee—appointed by then President Barack Obama, because President Donald Trump never appointed anyone as a member—resigned, refusing to serve under Trump’s administration.

The action came as a response from the President’s Committee to Mr. Trump’s latest comments on the events in Charlottesville, insisting that both Nazis, white supremacists and the counter protesters there to oppose them were equally responsible for what had happened.

“Reproach and censure in the strongest possible terms are necessary following your support of the hate groups and terrorists who killed and injured fellow Americans in Charlottesville. The false equivalencies you push cannot stand.”

The White House said in a statement made on Friday that Mr. Trump was going to disband the panel anyway.

“While the committee has done good work in the past, in its current form it simply is not a responsible way to spend American tax dollars,” said a statement by the White House administration. Instead, the administration said that funding and attention would be focused on “federal cultural agencies” like the National Endowment for the Arts, the National Endowment for the Humanities and the agency that gives federal grants to museums and libraries.

This is the first time a president has called for ending the endowments, which were created in 1965 by President Lyndon B. Johnson, who signed a legislation declaring that any “advanced civilization” must fully value the arts, the humanities, and cultural activity.

Congress has not let this pass—yet—but the simple idea that there is someone in power who thinks that art and culture are simply not “tax dollar worthy” is heartbreaking and terrifying.

What can we do about it?

Many have noticed that the first letter of each paragraph on the President’s Committee for the Arts and Humanities resignation letter spells out resist.

Resist what seems wrong and unfair.

When the arts and humanities are attacked, it is not only the artists and promoters who have to speak up.

We are all in this together: artists, immigrants, blacks, Latinos, Muslims, Christians, Buddhists, yogis, whites, transgender, teachers, and so on.

We have all walked separately for a cause that brings us together: equal rights.

The only way to maintain this is through education.

“The Turnaround Arts program is aimed to improve academic performance and increase student’s engagement through the arts. Artists from the committee each adopted one of the country’s lowest-achieving schools; the program is now independently run by the Kennedy Center.”

“We really did turn these places around”, artist Chuck Close said in an interview. “My school in Bridgeport had 60 percent truancy, and it just eliminated it.”

Let’s work together to protect them.

Let’s give our youth the opportunity of finding their voices and creating part of their—our—history through the arts. 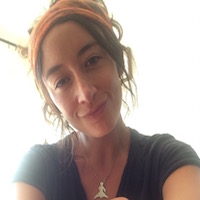