The One Question that Shuts Down Mom Guilt. 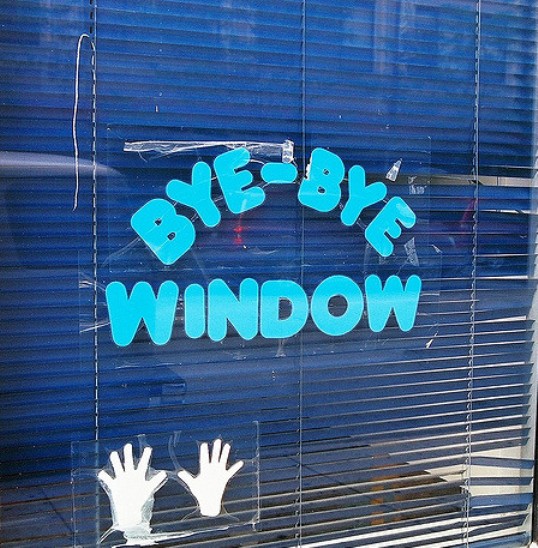 Mom guilt: It arrives sometime after the positive pregnancy test but before the placenta.

At times, it can feel as pulsing and meaty as the placenta itself—powerful enough to be its own organ.

When I was pregnant, I felt guilty because for weeks on end, all I could eat without hurling was tater tots and dairy-free ice cream. The thought of vegetables—or anything else that might nourish the tiny life inside me—made me shudder.

Then, after my son was born and the cloak of postpartum depression lowered over me, I felt guilty because this was supposed to be a happy time, and I was wrecked.

I felt guilty on Sunday mornings when I slipped away to go to yoga class—the only time, day or night, that I took for myself for months and months.

And you know I was dripping with thick, tarry guilt the afternoon I accidentally dropped my baby on the floor during a postpartum depression support group.

When we decided to put our son in preschool two days a week just before he turned two, guilt gnawed at me.

Parenthood, with its high stakes and steep learning curve, is a minefield of guilt.

As my kids have gotten a little older, and I’ve been graced with the gift of perspective, guilt has loosened its sticky grip on me. I’ve learned, over time, how many choices parents are forced to make on any given day, that we parent in our own ways, and that most of the time, we’re all just doing our best and praying it’s good enough.

But my daughter is about to start kindergarten—a bittersweet milestone. My baby is growing up and stretching out into the world beyond us. She is so smart and ready for this. I’ve lain beside her at bedtime, quiet tears sliding down my cheeks because how can my little baby be so big? And I’ve also silently cheered for the day kindergarten starts—my kids will finally be on the same schedule, and I’ll have more time to work, and holy guacamole, no more paying for daycare?!

My daughter starting kindergarten means that I’ll basically be a full-time working mom. For the last eight and a half years, I’ve struggled with finding a balance between my passion for writing and my desire to be available for my kids. I’ve slowly built up my work, sliding from stay-at-home mom to working mom.

And this is where the guilt creeps back in.

Of course I do, I whisper. I try and argue with Guilt, telling her I don’t need to choose between my kids and work, that I can love both.

Guilt is sneaky and savvy, and raises her eyebrows at me.

But I’ve found one question that makes Guilt retreat:

Would a man feel guilty about this?

When I think about my husband, my own father, or other working dads I know, I can’t imagine them feeling bad about having a career—especially one they love. Many men see working as part of the role of father, of provider.

As women, many of us hold a mess of mythology about motherhood within us, no matter how much we consider ourselves to be feminists. The mother-martyr role is so deeply ingrained that I can’t always see clearly, and that’s the crack that the guilt slips in through.

But when I ask myself whether a man would feel guilty about sending his kids to summer camp so he didn’t have to press pause on his career for the whole summer, I get a better glimpse of the stories woven deep within me. And once I see the existing tale, I can revise that story. I can make it a story about a woman who loves being a writer and a mom.

It’s about a woman who hopes her daughter and son pursue whatever path shines brightest for them, just like their mom did.