This Spoken Word Poetry will Give you Chills. {Video} 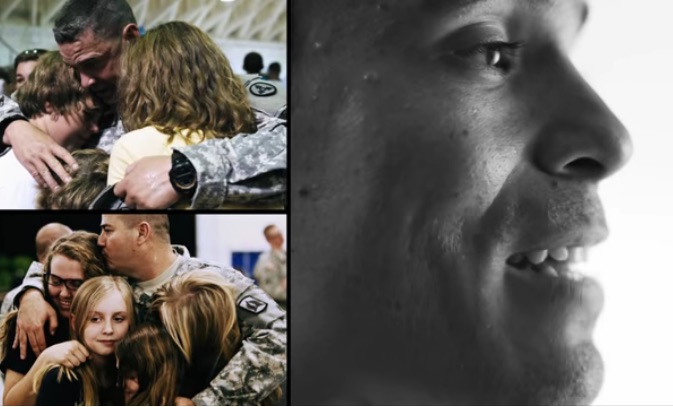 Less than a year ago, I spent three weeks volunteering in a refugee camp outside of Athens, Greece.

The people in this camp were primarily from Syria, Afghanistan, and Iraq.

As a coach and mentor, I’m often asked for my opinion so it’s not a common occurrence for me to be absolutely speechless. But that happened multiple times during this short time I spent with these incredible human beings we label as “refugees.”

I honestly had no idea how to answer the question, “What would you do?”

I found myself humbled in the most beautiful way.

I also realized that while I may not have any clear idea of how to solve the refugee crisis, I wanted to address an issue that lies a layer deeper. An issue that seems to be lost in the rhetoric and political spin that disconnects us from the reality that “casualties of war” actually means “dead human beings.”

I want to remind people that as long as there are people profiting from the loss of human life, it creates a conflict of interest to all human life.

I want to remind people that we do have a choice in this. We can begin to take action and that action will spring out of the love that is deep inside all of us when we remove the perceived limitations and years of social conditioning that tell us otherwise.

It starts with me. So I wrote this poem and made this video.  And it is my hope that it inspires the sort of change that I can’t even fully comprehend, but know is possible.

War
We call it that so we don’t have to call it what it is:
Killing human beings on a large scale
So we call it war
It’s a much easier pill to swallow
Given to us by leaders who need us to follow them down this path of human destruction
So they leave out all the details and all the instructions
About the specifics of how this war machine functions

Because the truth of the matter is that human lives do not matter
When the opportunities arise to make money
It might be funny to hear their lies if they weren’t so substantially
Trying to hide how much is made financially
By the people in power with every hour that passes when our country is at war.

When our country is killing human beings on a large scale
We want our soldiers to come home and not just their presence physically
We want them to come home mentally well and not visibly fractured by the hell they saw overseas in a war manufactured by people who profit from the loss of human life.

And while a wife, with three kids,
Goes to sleep alone not knowing when or even if her husband will come home
That husband
That father of three kids
Is being organized and sent on military missions
That are being authorized by the very politicians who are making commissions on every bomb that is dropped and every shot that is fired.

And in Fallujuah right now they are working to rebuild
The city in which we have killed countless individuals and destroyed 36,000 of their 50,000 homes
And 60 schools
And 65 mosques
This is a people who have lost
A place to pray, a place to learn, a place to live

And someday I may earn enough to give them some help
But the type of wealth it takes to help takes lifetimes to earn with the cards that I’ve been dealt
Cuz even one million wouldn’t do
Or two
Or three, or four
No, you need more.
So until then, keep the million cuz in order to start rebuilding what I really need is billions
But I want to help.

And even past the illusion you’ll only find confusion about who is actually abusing this system that prevents the rich from losing
And I don’t know the solution, I hope there is one
The only thing I know is that we have to change the system
That is putting a price on human life

To remember what it feels like when your mother hugs you.
And to all the lovers who will never be united
And all the families who have ever been divided
I am so sorry.

And while I may never bring your loved ones back to you I promise I will forever do what I have to
To help create a world where your loss is not someone else’s gain
Where people don’t profit from someone else’s pain.

So until that day comes when we can all put down our guns
I will use my words as my weapons
And I’ll fire them into the sky one by one
And like birds, they will fly until they have come
Down on their target and blown a lesson
Into the minds and hearts of the ones who can start
Bringing us together instead of tearing us apart.

They can try to tell us how to step until what’s right gets left behind
But before we march on anymore we have the power to rewind
And remove the pain and suffering that hangs over mankind
And rewrite our future history with the power of our mind
And reset all of the programming that’s left all of us blind
To the simple truth that, “I want you”
Really means, “You are mine.”

But first, we need to take a stand
They say if you stand for nothing you will fall for anything
So what do you stand for?
I hope you’ll stand over here, with me. 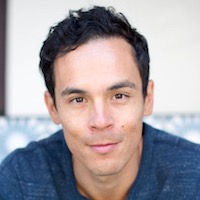