I’ve Accepted that I’m an Introvert (& Why you Should Too). 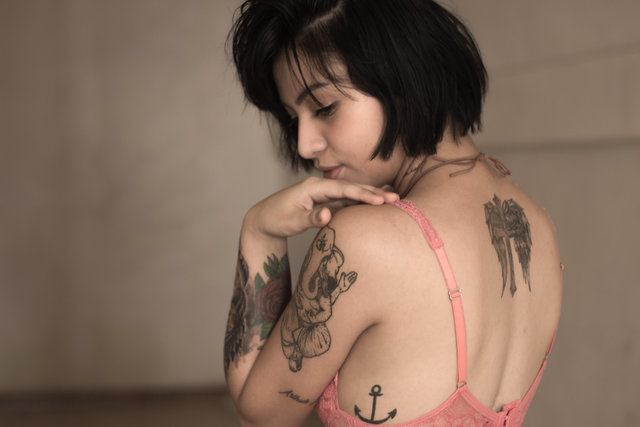 Finding out that I’m an introvert took me by surprise.

I’d spent my university years and my 20s like many people do—falling through the front door from nights out as the sun crept above the horizon, congratulating myself on my large circle of acquaintances, and drinking tequila until my eyes watered.

I didn’t get nervous around new people or have fear entering a crowded party alone. I actually enjoyed those things. So I must be an extrovert.

But, my ideas about introversion and extroversion were wrong.

During my training as a counselling psychologist, I was seeing a client who suffered with bipolar disorder. During his depressive episodes, he would experience extreme withdrawal and solitude. He’d lock himself away in his room for days, unable and unwilling to strike up basic conversation with his housemates, who became increasingly perplexed about his behaviour. He told me he had read a book which had spoken to him.

The book was called Quiet by Susan Cain, and it celebrates the power of the introvert.

Intrigued, I located the book for myself and found myself devouring it in one sitting. I learned that introversion is not synonymous with shyness; a quality I didn’t relate to. Whilst introverted people can be shy, it is not a prerequisite for introversion. Instead, introversion is better explained by how energy is derived and maintained.

An introverted person will need to retreat into themselves after a party to replenish their energy and has a preference for one-on-one conversation over group banter. An introverted person is deeply content spending time in their own company, and they are at their most productive and creative when left to contemplate alone.

I related to these. All of these. I realised that at the core of me, I was an introvert.

The book highlighted something else, far more concerning. It evidenced the shameful messages that society delivers us about introverted people. That they’re weird. That there’s something wrong with them. That they’re not worthy of the same successes that extroverts are.

This matched my experiences growing up. Through the crucial childhood and teenage years, people who enjoyed alone time, more commonly known as “loners,” were ridiculed.

The boy at school who sat on his own every lunchtime reading Terry Pratchett novels, giggling into his delightful, private world of The Hogfather.Or, the girl at university who failed to join everyone at the fresher’s week “shagamuffins” party, because she chose to stay in her room writing about her emotional experience of being away from home for the first time.

But heading to the student bar to raucously cheer along rugby boys as they drank Bacardi Breezers through a tampon on their initiation night was, of course, completely acceptable.

I didn’t realise it at the time, but I was falling under the society’s spell of regarding extroverted socialising as superior and introverted aloneness as inferior. I had internalised this as truth. I remember at school, we had an extremely strict deputy head, who—if ever covering class due to teacher absence—would instruct us to sit in absolute silence whilst we worked from a textbook. My classmates expressed abhorrence at this, and I’d join in on the public outcry in having to sit silently for an hour.

But secretly, I loved it. I loved the silence—and I loved working on my own.

Over the years, I came to realise it wasn’t cool to express this love of silence and solitude, so I buried it deep down inside me and wrapped it up with layers and layers of extroverted guise. I almost forgot I’d put it there.

But this is a dangerous game. Any time that your exterior self is acting in opposition to with your interior self, a crack begins to form within your psyche—and one day, the crack will split so far that it pops its head up to the surface of your life and hollers for your attention.

It is one of life’s joys to uncover a buried truth about oneself, and to subsequently accept that truth and bathe in it. And in my introversion, I have done just that. I have come to realise that my introverted nature feeds me in a way that is essential for my being. It’s an integral part of me.

Research outlined in Quiet shows that somewhere between one third and one half of the population are introverts. Yet, our Western society is going mad for an extroversion bias.

In schools, teachers are encouraged to promote learning through group discussion and class debates. Sitting alone to work through a problem is losing its prominence.

And in the workplace, barriers between desks are being taken down in favour of open plan office space. Brainstorming pods are popping up like wild weeds, coercing colleagues to gather in groups to generate their ideas.

Yet, for one third to one half of the population, this is not the best environment for productivity and creativity.

One third to one half.

Disturbingly, this means that a large proportion of children in our schools are not being provided with the learning environment that would be the most fertile grounds from which they could flourish. And when businesses in the Western world push introverted souls to think on their feet for that profitable master plan in front of a room full of people, they are failing up to 50 percent of the workforce.

Societal biases can penetrate us so deeply that we begin to accept them as normal, in a completely unconscious way.

Bringing my introverted preferences to the fore and living them has been refreshing and liberating. I still enjoy a party, and hell, I still enjoy throwing tequila down my throat until dawn.

But, I am grateful to have acknowledged and accepted my introverted quirks. I recognise that these sustain me, and that they are important.

The world needs them. And it needs yours too. 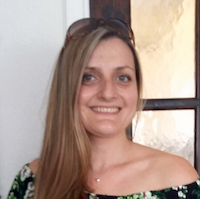