The Cost of Losing yourself in Boundary-less Relationships. 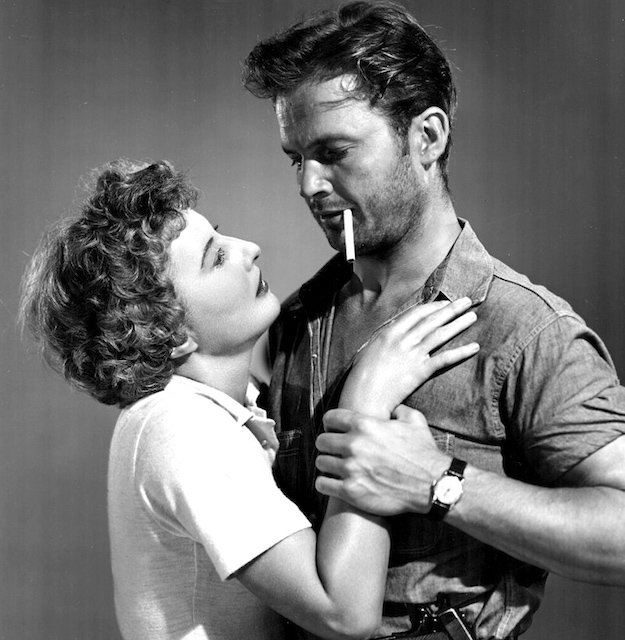 Where do I end and where do you begin?

It’s romantic—the notion of being in such close union with a partner that when your skin touches, it’s hard to tell what is yours and what is theirs.

I’ve had a similar experience with my daughter when we would cuddle in bed as she nursed. While stroking her chubby little wrist, visually and logically I knew we were separate individuals, but we were so connected. In the middle of the night, I would wake up seconds before her. We got the hiccups at the same time, and when she learned to crawl, I would wake up just before she was about to fall off the bed—soon after, we purchased a bed railing.

Once she reached her toddler years, this entanglement expressed itself in not so endearing ways. I took personally her extreme and unbridled expression of emotion and felt worn down, exhausted, and like a failure if she was having a challenging day or even a challenging moment.

Her roller coaster of emotions passed through her like clouds and didn’t seem to phase her, while they left me traumatized, waiting anxiously for the next outburst or crying spell.

In past romantic relationships, I’ve been completely swept up in falling in love.

I gave endlessly, trying to avoid abandonment, and endured physical and emotional abuse, shame, blame, neglect, and criticism. I drove across the country and flew thousands of miles in the name of “love”—all so that I wouldn’t be left alone.

My single girlfriends have remarked almost spitefully that I’ve never had a problem “finding a guy”—which has been true. The problem has been that I’ve never found anything wrong with losing myself in one either, until now.

It’s not okay to lose yourself to a partner, to a baby, to an identity, to a job, to anything, and I have had to learn this the hard way. The word boundaries had always been elusive—one of those words that kept popping up all my life, and I never bothered to look deeper. What exactly does “setting boundaries” mean? Does it mean that I’d tell someone they couldn’t do something and they just wouldn’t do it? Until this past year, I had no understanding of what having boundaries really meant.

Having dealt with both childhood abandonment issues and traumatic abusive relationships involving addiction, I have had a tendency to become codependent in relationships. In addition, I’d choose partners, friends, and situations that put me in a place of over-giving to prove my worth, of over-committing and letting things go until I felt resentful. In the end, I’d find myself running away or burning bridges—usually both.

I’ve also had a tendency to caretake my romantic partners. I attempted to control where the relationship was going by being hyper-focused on making sure their needs were met. And in the meantime, I enabled them and their abusive ways, whether physical or emotional. The only way I could stop this cycle was to set boundaries.

It took until my daughter’s toddler years for me to realize how important setting boundaries is. Up until about age two, I could get away with not really needing to set limits because her needs were so basic: love, comfort, breastfeeding, sunshine, playtime, diapers, and sleep.

Upon toddlerhood, it got much more complicated.

There were lots of words—especially no—a desire for independence, and many feelings. Young children are naturally self-protective and ego-centric. This is healthy, as the ego has to develop first so there is a rooted sense of self—and with that, security in the world. It’s wonderful to see her expressing her preferences, socializing, and choosing her clothes and what foods to eat.

She’s a healthy, strong, and confident almost four-year-old girl who knows her boundaries and sets them proudly without any apology or shrinking away. She has no shame; she loves every part of herself and tells me all the time. I have managed to do one thing right during this parenting journey—to not shame or blame my daughter.

She taught me how to set boundaries: I have rightful desires and needs, and I’m suffering when I’m not expressing them.

This is the cost of losing yourself—of serving and giving endlessly as a mother and a wife.

As a side effect of this, I’ve also struggled with adrenal exhaustion, severe anxiety, and a suppressed immune system where I was sick for four full months. The body and mind are linked—and now I know that setting boundaries initiated my healing process. There is a lot of healing to be done, and once you begin, you uncover even more that needs to be healed.

Setting boundaries can sound like: “I’d prefer not to talk about this right now. Let’s talk about it after some sleep,” or “That feels like a no for me,” or “My rate is $40 per hour and the total is due upon completion.” With my daughter it sounds like: “I’m not going to allow you to speak to me that way, it’s not kind,” and “We have five more minutes here and then we are leaving. When you hear the bell, we go.”

In setting boundaries, we ensure no emotional energy is leaked—our physical energy is conserved, and our resources are protected and in a constant flow of abundance, rather than discounted, given away, and devalued.

Losing ourselves in any romantic role, in an all-consuming job, or just in the pace of daily life costs us and can be prevented with healthy boundaries. We don’t have to lose ourselves when we become mothers. In our Western culture, motherhood can become a viciously consuming role that doesn’t leave any room for error and instead leaves so much room for judgment. We aren’t perfect, and we can’t be.

We were wild once.

And we don’t want to lose that.

I’m not saying we should go back to who we were before we learned to set boundaries. But, I want to take all my favorite parts of myself from the last decade and assemble them as I wish into this new identity. And even then, once I’ve created this identity, it still isn’t one I want to completely lose myself in. It’s in a state of flux, and always evolving.

My best friend says she’s never identified with being a mom. How wonderful! It must feel so free, to just be a woman who happens to have a child, and who still has all her desires and dreams intact. We aren’t bound by our children to create an ideal identity of motherhood, and I don’t want my daughter to see me as just a mother either. I’d prefer she see me as the independent and bad-ass activist, almost-midwife, healer, dancer, and artist that I am.

As for the blissful feeling of not knowing where one ends and the other begins, it feels even better once you’ve freed yourself of needing the other. You are free to love with vulnerability, integrity, and authenticity, to witness and experience the present moment, without the anxious mind carrying you away to the future or the past.

Boundaries allow you to surrender. Surrender is not giving up, it is trusting and accepting, which allows the most delicious presence and expansion of pleasure in the moment.

“I do not love you as if you were a salt rose, or topaz
or the arrow of carnations the fire shoots off.
I love you as certain dark things are to be loved,
in secret, between the shadow and the soul.

I love you as the plant that never blooms
but carries in itself the light of hidden flowers;
thanks to your love a certain solid fragrance,
risen from the earth, lives darkly in my body.

I love you without knowing how, or when, or from where.
I love you straightforwardly, without complexities or pride;
So I love you because I know no other way 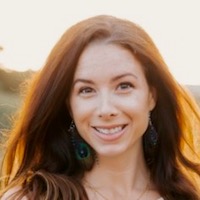