The Vulnerable Silent: Why Mom Shaming Has To Stop. 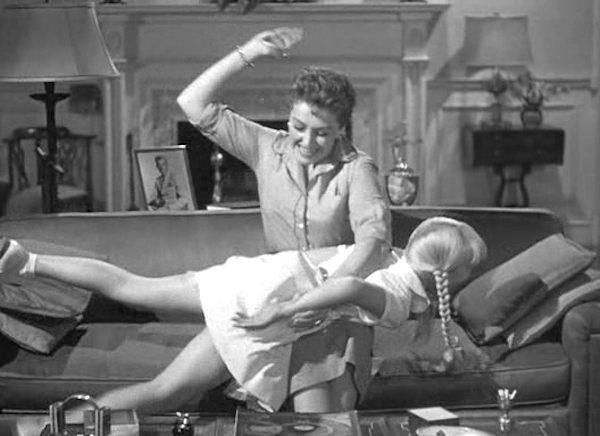 Motherhood can be an isolating experience.

After my daughter’s birth, I turned to social media to fill the social void I felt while home alone with my daughter. This was both a blessing and a curse.

In a lot of ways, social media is a great connector. But there’s a dark side too. It’s also a place where unkindness goes unchecked, and in the months after my daughter was born, I found that the mom culture and community I desperately sought out wasn’t always as welcoming and inclusive as I hoped.

I heard of “mom wars” and “mom shaming” before my daughter was born, but it didn’t resonate with me until I was a mom myself. Suddenly, I felt that every decision I made was being judged by other people.

I remember reading an article about a mom who was pregnant, but her stomach didn’t look that big. The comments section was full of comments about how unhealthy she looked and how she was harming her baby. They made assumptions about what kind of mother she was based on her appearance.

This particular article hit home for me because I never looked very pregnant, and I always felt self-conscious about it. I didn’t want people to think I was harming my baby or myself simply because my uterus tips backward and my stomach didn’t appear as big. Seeing people judge a mother they didn’t know because of how she looked confirmed my fear that I was constantly being judged as well.

I read other stories too about moms who chose to breastfeed or not breastfeed their children, moms who sleep trained or let their babies co-sleep. You name it and there was an article about it, complete with a comments section full of opinions.

In some of the stories I sought out after my daughter was born, the arguments were not always cut and dry, and it truly seemed to be a battle between what a parent thought was right for their family and what a stranger perceived their actions to represent. To some people, sleep training was a form of abuse, and to others, it was a savior. Either way, people found room to judge.

Another story I read about a mom whose child had a temper-tantrum while she picked up one of her other children from school deeply concerned me. A random person saw the interaction and called the police because she believed the mom was abusing her child. I was shocked that someone would go to such extremes for something all mothers deal with, but I couldn’t turn away from these types of stories.

I sought these stories of judgement and misperception out because they confirmed something I believed to be true: once I became a parent, every step I made was fair game for judgement. It also confirmed another fear of mine: it wasn’t safe to talk about my postpartum depression.

One of my fears during my postpartum depression journey was that it would be used against me. I feared that if I was too honest, it would be twisted from the story of a mom asking for help to the story of a child being taken away from her unfit mother. Deep down, I knew I wasn’t unfit. I loved my daughter deeply and tended to her every need, almost obsessively. But in a world where perception is everything, I knew the facts didn’t matter. All it took was one person to question my stability and the whole house could come tumbling down. This was confirmed for me when I saw moms being judged online.

During my postpartum depression, I constantly agonized over what I believed and hoped were good decisions, all the while feeling like I was closely being watched by the judgmental peanut gallery. I worried that if I showed any weakness, my motherhood would be called into question.

I was worried when my daughter had a major temper-tantrum in the middle of the Whole Foods parking lot and screamed bloody murder when I put her in her car seat. I thought that someone would think I was truly harming her and not just trying to get home after grocery shopping.

I was worried when we were trying to sleep train our daughter in the apartment with thin walls. I thought that our neighbors would think we were torturing her. I wasn’t doing anything wrong. I was trying to do things that many parents do, but my postpartum depression—exacerbated by the fear of judgement and misperceptions—made these normal experiences of parenthood feel life threatening and dangerous.

I am concerned that I am not alone in that feeling. That more moms who need and would benefit from help are not speaking up because they fear a parenting culture that is all too quick to assume the worst intentions and judge. They fear their children will be taken from them if they admit they do not always enjoy being a mother. They fear they will be accused of being unfit if they reveal a weakness or that they don’t always know what they are doing.

I know that oftentimes people truly believe they are being helpful when they point out something they perceive to be wrong, but what if we consider the fact that most people are their own worst critic and most people are doing their best? You can’t tell if a mom is suffering from postpartum depression to just having a bad day simply by looking at her. You don’t know if your harsh comment on a Facebook post about someone you don’t know will be the thing that affirms another mom’s belief that it’s not safe to be honest and admit she’s struggling.

I wasn’t talking with many others about how I felt at the time. Instead I was watching and waiting for the right time to share my voice. I observed the way people talked about other parents and I could see myself in every single one. Not because I was the same as them, but because I saw myself as a person who made mistakes. I made a connection between the way people were harshly judging parents they didn’t know and my belief that I, too, was a highly flawed mom. If it wasn’t safe for another parent, I believed it wasn’t safe for me either, so I stayed quiet for longer than I should have.

When I was suffering from postpartum depression, I wanted to believe that I lived in a society where people understood that people make mistakes. Where people gave others the grace to be imperfect. Where it was safe to speak my darkest thoughts out loud without fear of backlash or retaliation.

How different would it be if we assumed people had the best of intentions and, barring any real concerns of safety, chose to mind our business instead? How many moms will step out of the darkness because they believe it is safe to be seen in the light? How many more will ask for help rather than fear it is safer to stay silent?

Our harsh parenting culture is doing more harm than we may know. And the people it’s harming the most are not speaking up. We have to change this. “Sanctimommies,” “mom shamers,” “internet trolls,” and well-meaning people, I am speaking directly to you: I need your help to change this culture so more of us can find the resources to be the parents we want to be.

Our children are counting on us. 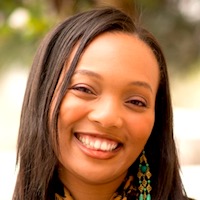