How to Determine your Date’s Moral Compass, Maturity & Mindset in 15 Minutes. 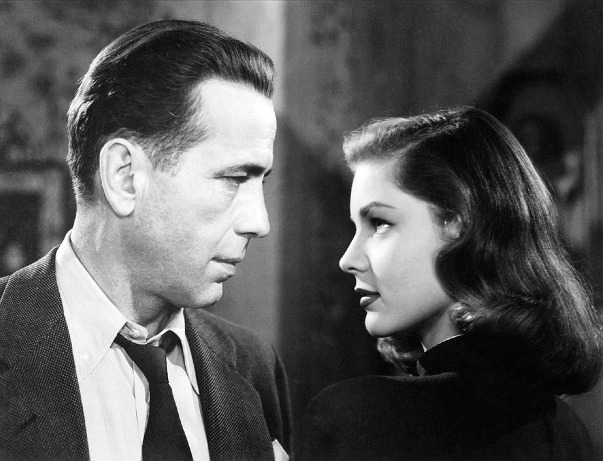 Two years ago, after a succession of short-lived romances and bad internet dates, I radically shifted the way I approached dating, namely, how I determined if I liked someone and if I was willing to go on a second date.

I was stuck in a negative pattern of dating emotionally reticent men, while I pushed away the men who were clearly ready for a relationship.

So I shifted from figuring out if my date was a good romantic match on the basis of his looks, profession, and hobbies (as do most people), to a new system of assessment, one in which I focused on my date’s level of consciousness, or, put otherwise, his level of self-awareness.

While my friends and family urged me to date the six-foot-tall attorney with the nice apartment and pension plan, my intuitive voice told me to look deeper, past the arbitrary list of character traits and accomplishments that might be satisfying to my ego, and move beyond a list of superficialities.

So what exactly do I mean when I talk about consciousness?

It’s about figuring out if our potential partner is emotionally mature, what his perspective on life is, if he has a positive or negative mindset, how mindful he is, and how he handles obstacles—romantic and otherwise.

These are the intangibles that we must pay attention to, and sometimes, this means letting go of our height requirements. It means that we expand our perception of what we consider attractive. It means that while physical appearance is a part of dating, it is not our first priority; rather, we must first look for our date’s level of consciousness—to his beliefs, what drives him, and if he is willing to take responsibility for his life or if he has a victim mindset, one that says things happen “to him.”

It’s our potential partner’s level of consciousness that’s going to determine if our relationship will be successful.

So how can we possibly gather all of this information before the appetizers even arrive?

Here are the steps to assessing your date’s level of consciousness in 15 minutes or less:

It doesn’t serve us to ask how many siblings our date has, or where he or she went to school. We don’t learn a whole lot about his level of self-awareness by asking what kind of music he is into, or about his favorite cuisine. Instead, here are the kinds of questions we want to ask our potential partner:

>> What’s most important to you in life? (For example: time, money, family, or love.)

>> What are you most excited about in your life right now?

>> What have your past relationships been like? How long have they lasted? How did they end? (Note if he has resolved past conflicts or drama with his ex or if he still carries anger, and projects all fault onto his ex-partner. Note if he speaks of his ex with kindness and respect, because that’s how he will speak about his future partners.)

>> If you had to come up with a life motto, a phrase that you live by; what would it be? (This is my favorite first date question. It’s very telling of a person’s approach to life.)

>> What are you looking for? In love, in dating, or in a career?

I was at a bar with my girlfriend who was approached by an attractive, charming man. I asked him this question (on her behalf), and all he could speak of was his career.

He was so excited by the idea of moving cities, of starting at a new company, and of being the youngest employee to hold the position ever. His eyes lit up when he spoke about work. When I asked him about dating, he kept referring to his ex, who was “physically perfect,” but there was some part of their connection that was missing. More than once, he mentioned that she had the physique of a model and that he was baffled about why their relationship ended; maybe he messed it up because he was young, he said.

What this showed me was that: a) physical appearance or the idea of physical “perfection” is very important to him (I’m not sure if this is the kind of guy who would be okay with his partner being 10 pounds overweight, or going grocery shopping in her pajamas without any makeup) and b) he did not have any resolution about his past relationship, and so he was clearly not in a place to start something new.

Most people talk too much on dates. They’re so busy trying to impress their date that they miss the vital clues their date gives them about who they truly are: their morals, goals, and what they are looking for.

3. Don’t ignore what you discover.

There are some very attractive and charming people who are, quite simply put, not dating material. It is tempting to overlook obvious signs because we are on a date with a handsome doctor, or a lingerie model who’s into football. However, people do show us who they really are. We just have to listen.

>> Physical contact. (Does she rub your thigh on the first date or make you feel uncomfortable? Conversely, is she averse to any physical contact at all?)

>> Body language. (Is he closed off: arms crossed, afraid to look you in the eye, walking a few feet ahead of you? Or does he lean in and show you that he’s interested? Are his shoulders back and his chest open?)

>> How he interacts with others. (Does she hold the door open for the person behind him? Leave a nice tip for the waitress? Say please and thank you to the hostess?)

>> How you or your body responds to them. (Does he make you feel relaxed? Does being around him feel easy and light, or do you find yourself wanting to pull away?)

As I began to shift the way I approached assessing my dates, I expanded my perception of what I found attractive and the sort of person with whom I could be in a relationship.

I chose to date a man who was at a level of consciousness that mirrored my own, and it became clear that the approach I had been using prior was rooted in a paradigm founded by the ego, not spirit. We can learn who a person really is—we can discern their true nature—if we are willing to listen to our intuitive voice and shift from the criteria of the world to that of something much more expansive, more intangible—something that we can only recognize if we have clarity about what to look for and which questions to ask.

How to Attract a Conscious/Evolved Man. 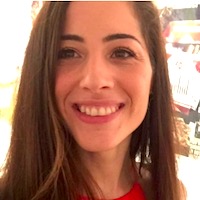