It Doesn’t take an Addict or Abuser to form a Codependent Relationship. 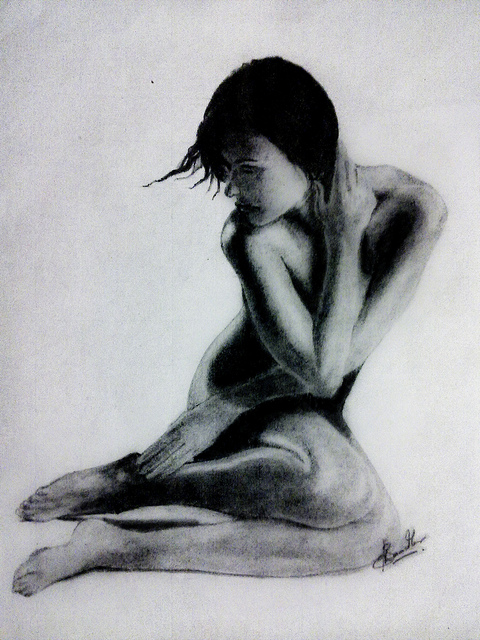 Codependency isn’t what we think it is.

I was in graduate school for six years after receiving a bachelor’s degree in Applied Psychology. I worked in psych units, counseling, and rehab centers. And still, it took me 33 years to unveil codependency and recognize that, hands down, it was exactly the thing that was holding me back.

It doesn’t take an addict or abuser to form a codependent relationship, and codependency doesn’t always look like enabling.

As insidious as the patterns are that tie codependents to their makers, so are the codependent’s self-sabotaging mechanisms that are disguised in the name of “being loving.” In this case, the problem is that the codependent is loving the wrong person first.

All it takes to form a codependent relationship is someone who’s been hooked in one before (so their self-worth is already compromised), and/or someone who’s painfully longing to heal the wounds of others by projecting their own wounds onto another.

Codependence happens when a giver feels smaller than the person they’re giving to.

This dynamic shows up in a plethora of forms—in business, family, romance, sex.

To me, codependency feels like a void. The void (the giver) has always wanted to be filled, and the dark matter entering it (the taker) has always wanted a home outside of itself to hold their burdens. So codependent givers say, “I’ll let you fill me if you let me be.” Plus, codependent givers want to save the day—so it’s a win-win. That is, until they’re about to choke on someone else’s cud.

The void didn’t know it could ask for exactly what it wanted, or that it could fill itself up—that it could create an inner and outer life that matched its own expression. It didn’t even know it had an expression until it was almost totally robbed of it.

Codependency equated the void to emptiness, rather than possibility, so it gobbled up a possibility it was sure wouldn’t leave it empty—someone who would fill it with its own desires for what the void should be. The void then suffocates because it’s full in all the wrong ways, and can’t find a way to get the person or situation that’s seeping dark, dense matter into it repeatedly, out.

Most decisions I’ve made in my life have been made with someone else’s emotional experience put before my own.

Anaïs Nin said, “Had I not created my whole world, I’d certainly have died in other people’s.” I wish I would’ve given myself permission to believe that it was possible for a void like me to create my own world years before I had. The belief alone will rock your whole life.

When I really comprehended, on a cellular level, what my codependency was, I felt like I had a foundation to stand on for the first time. It also allowed me to keep things out of any voids of mine that I didn’t want in.

I saw other people’s density, projections, manipulation, and desire to wound as a part of their dis-ease, and didn’t make it mine to contain or placate, which was new for me. In the past, when I saw through behavior that was hurtfully directed at me, I knew why it was happening, and feeling somehow empowered by my objectivity, I used a ton of what people call “spiritual bypassing” by letting other people diminish my authority for the sake of their own.

I figured I’d just give them whatever they wanted, because if they were so wounded that they had to hurt me, they probably needed more than I could give them—and, somehow, I made myself feel responsible and guilty for that.

This self-sacrificial nature kept me disconnected, disempowered, piss poor, and pissed off, while each year, and each encounter with someone who tried to fill my void with things that weren’t really me, I slowly withered away into silence and forgot I was allowed to speak.

This is codependency. Well, mine anyway—and if you’re reading this, I assume yours.

Codependency may not be what you thought she was. You may not be what they think you are. Maybe you’re codependent, or maybe that’s just a bullsh*t label that we apply to our patterns.

What your codependency hasn’t yet taught you is that to fill your void with the things you love, rather than being a dumping ground for what others hate, is not a selfish act. Not doing so is dishonoring the possibilities of what it means to be a void in the first place. It can only be filled, and it, itself, gets to decide what’s a suitable filling.

You have the power, the authority, and the will to invest in you. Your soul is who you’re really here to serve. Unleash her.