The Toxins in our Brain & the Essential Oils that can Actually Help. 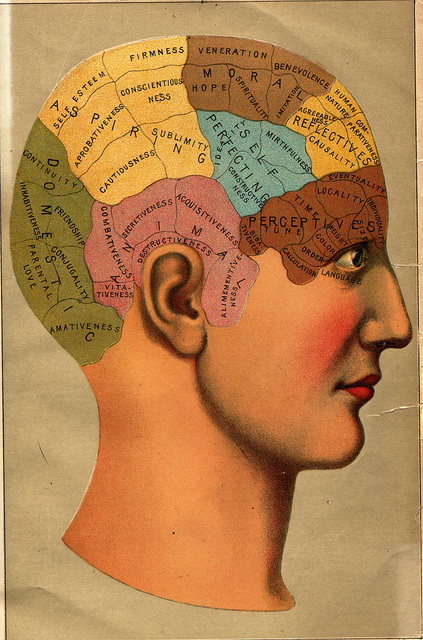 Just like other organs in the body, the brain needs to regularly purge toxins, such as viruses and heavy metals.

It is during our hours of sleep that our brain can unplug and detoxify, as it is constantly busy and engaged during our waking hours.

While we sleep, the metabolic activity of our brain is about 10 times more active.

How Toxins Accumulate in the Brain

Toxins, such as heavy metals, pathogens, infections, and viruses, can accumulate in the brain from microbes in the mouth that don’t physiologically belong there. For example, chronically inflamed tonsils or sinuses, dental amalgams, infected root canals, gums, or cavities in the jaw bone create toxins that then need to drain from the brain down the lymph channels on the side of the neck.

Unfortunately, the lymphatic system needs to be functioning optimally in order for toxins to be removed from the brain.

If you think of the body like a hydraulics system where congested tissue downstream prevents optimal flow upstream, congested lymphatic vessels in the neck will impede drainage of toxins from the brain.

If lymph flow is congested, these toxins—including environmental toxins, heavy metals, infections, or pathogens—can linger near and migrate into nerve endings. From there, the toxins can move in the nerves toward the brain stem where they can impact the face and other brain nerves.

Heavy metals and sulfur toxins have a high affinity to nerves. Because of the immense networking of sensory nerves and the nerves of the autonomic nervous system, toxins can be quickly absorbed in massive amounts.

One of the biggest dangers to our health is the contamination of the vagus nerve, one of the most important channels for sending messages to and from the brain to the body. The vagus nerve is the longest nerve in the body and serves as the master controller of our immune cells, organs, and stem cells along with your mood, digestion, memory, cognitive function, blood pressure, and many other aspects of your health.

The vagus nerve is one of two extremely long cranial nerves that start at the base of the brain and travel down the neck on both sides of the body (behind the earlobe on the mastoid bone). “Vagus” is Latin for “wandering,” and as the name implies, the vagus nerve travels through the body, networking the brain with every organ of digestion along with the lungs, heart, spleen, intestines, liver, and kidneys. It also connects with a range of other nerves that are involved in speech, eye contact, facial expressions, and even your ability to tune in to other people’s voices.

It is an extremely important channel for communication between the brain and body and plays a critical role in the body’s ability to maintain homeostasis and health. For example, it is the vagus nerve that releases the neurotransmitter acetylcholine, which signals the heart rate to slow down.

Poor health can often be traced to an infected or poisoned vagus nerve, as it impacts the whole enteric nervous system.

A toxic vagus nerve can impede all downstream function of the digestive system, leading to malabsorption, constipation, or leaky gut. Malabsorption can then contribute to the accumulation of large-molecular matter in the lymph, which can further trigger allergic immune responses and intolerances. As the vagus nerve controls motility in the digestive process, a toxic vagus nerve can lead to poor or misregulated intestinal motility, contributing not only to constipation, but also to imbalances in the gut microbiome, that can contribute to SIBO, IBS, and candida overgrowth.

Similarly, since the vagus nerve signals the release of acetylcholine to slow down heart rate, a toxic vagus nerve can lead to cardiac issues. Root canals are often correlated with heart attacks for this very reason. The communication from the gut to the nervous system and the brain is also compromised, impairing the immune system and contributing to autoimmune reactions.

A correlation exists between malabsorption of nutrients and an infection of the vagus nerve. If the parasympathetic state isn’t triggered, insufficient stomach acid is released and nutrients are not properly broken down and assimilated. For example, proteins are not split or properly absorbed in sufficient amounts. Not enough bile flow prevents the absorption of fat-soluble vitamins. If the excretion of pancreatic enzymes is insufficient, food is not digested properly, and this leads to the growth of pathogenic microbes further down in the colon.

Movement of fluid is critical to the detoxification the brain, especially the systems that are composed of and transport fat through the body, namely the lymphatic system, which helps transport fats and fat-soluble vitamins throughout the body, and the brain which is composed of roughly 60 percent fat. It therefore makes sense that fat-soluble essential oils can serve as powerful tools in accessing these systems, especially when fat digestion or assimilation is compromised, as is often the case when gall bladders are removed or damaged.

Essential oils can be used to support sleep, vagus nerve signaling to help heal a toxic nerve, and lymphatic drainage.

For sleep, you can consider blends that are relaxing like lavender, spikenard, or valerian root. Stimulatory essential oils can be applied to the vagus nerve (behind the earlobe on the mastoid bone) to activate its downstream parasympathetic signals. Frankincense can be applied along the sides of the neck to help open up and support lymphatic flow. 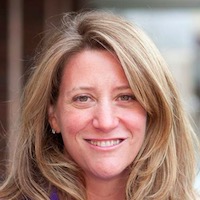