Why Depression is Not Romantic. 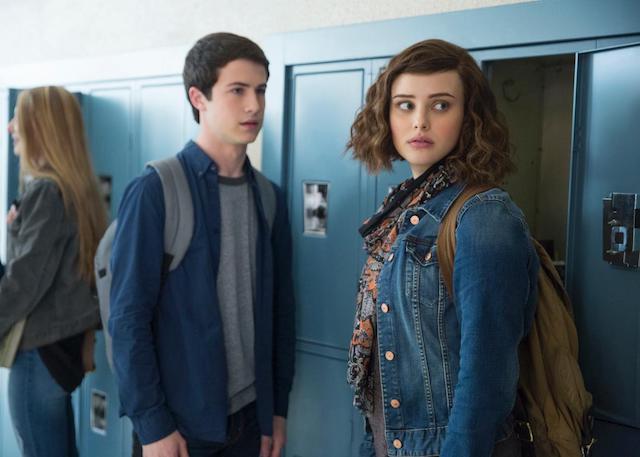 When I was a teenager, maybe 13 or 14, I read stories about girls with arms like mine.

The girls with white lines drawn across their pale skin, carved there by blades and tainted by tears.

Girls who caught the attention of the cute, sensitive boy in their class—the boy who saw her scars and knew what they meant.

The boy who took her aside and kissed her scars and told her that she was beautiful regardless, that he would hold her close and take care of her, that he would never let her hurt again.

The boy who loved her, not because there was more to her than her scars, but because he knew that she was sad and broken, and that he could protect her from the harsh world.

These stories were not the reason why I self-harmed, but they most certainly justified, in my mind, my doing so.

Just like when I was in my second year at university studying literature, because I wanted to be a great writer, and the professor made this statement to my class: “This poem is about depression, which is something that all great writers deal with. I don’t really think it’s possible to be a great writer without being broken.”

Well, that’s good news, I thought. I suppose I need to be broken then. Maybe this is just the price I’ll have to pay to achieve my dreams.

I think, even at the time, I knew that what I was thinking was wrong.

Even then, I knew that the stories I wrote were not created in the black, ceaseless spirals of depression. They might have been inspired by it from time to time, but no more than they were inspired by other aspects of my life.

More importantly, they were written in those moments when I broke the surface, when I took in a gulp of air and thought that everything might be fine again—just before I sunk back below and lost all creative ability again.

Just like I knew that self-harm would not earn me love. No boy ever saw my scars and kissed them to make them better; now that I’m no longer 13 years old, I don’t really think I’d want anyone to. All that my scars did was give me something to be ashamed of, something to pull my sleeves over and lie about when people asked me about them.

“I hope you don’t mind me asking, but what did you do to your arm?”

“Oh, I was playing with my cat, and, well, this happened.”

Please. Please, don’t notice that it looks nothing like a cat scratch.

But even still, despite the fact that depression was not my gateway to genius, despite the fact that self-harm brought me more shame than it did love, there was still something so romantic about both ideas. About being the tortured artist, the Sylvia Plath, the Van Gogh. Forget the fact that they both cut their stories off before they were finished; they were beloved and mysterious, deep, and thoughtful. And all I had to do to become them was give into what was already inside me, right?

And the problem with romanticizing all of this is that it then justifies people to give into it.

All of this isn’t to say that no good can ever come from a mental illness; it can. Personally speaking, I believe that coming to terms with my mental illness and fighting it has made me a much stronger person than I would have otherwise been, but that is exactly my point:

I needed to fight it.

Fighting gave me ability. Fighting gave me more stories to tell than depression ever could have. Fighting made me feel as though I deserved, not only love, but a love that was worthwhile—a love that would see me, not as the broken soul that needs to be fixed, but as a person, as an equal. Fighting is what brought me here, to this place, to this day.

I honestly don’t know who or where I’d be today if I hadn’t fought, but I know it wouldn’t be romantic. It would be pitiful, a tragic tale to tell.

And I am not a tragedy.

So if we have to romanticize anything in regards to mental illness, let’s romanticize the fight.

Let’s talk about how strong survivors are to reach out and get help for themselves.

Let’s praise those who managed to overcome suicidal thoughts, even when it seemed next to impossible.

Let’s celebrate the ones who self-harmed at one point, but managed to pull themselves through it and stop altogether.

Because when we romanticize mental illness itself, we are helping no one; when we encourage people to seek treatment and get help, we have the opportunity to save lives.

And, personally, I am tired of romances that focus so much on how lovable or genius someone is only because they are depressed.