You Don’t have a Career, you have a Life—Lessons Learned from 6 Years Living Abroad. 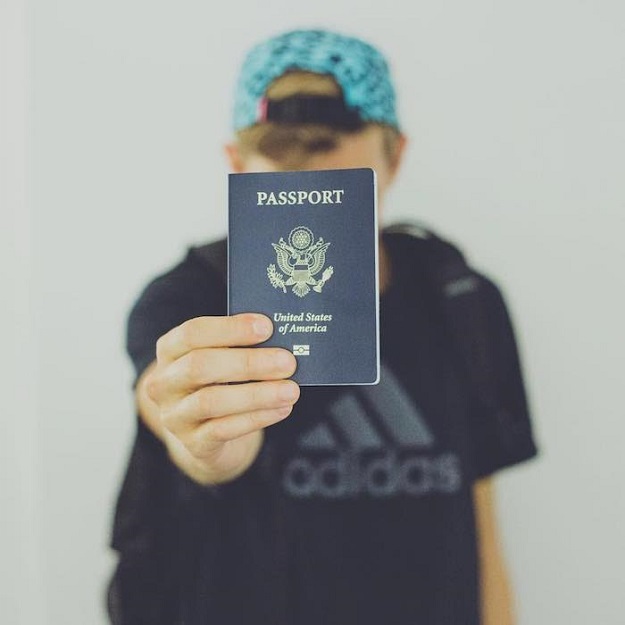 Seven years ago, when I made the decision to pack the contents of my house into a backpack and trade in my job for a one-way ticket to Barcelona, it is safe to say that I fell into the latter category.

When people asked me why I was leaving for what looked like a pretty good life on paper, I told them that I wanted to see the world—but that was a lie. I set off travelling in order to escape the world that I had created. Somewhere between prioritising what I thought others wanted from me and caring too much about trying to fit in, I lost track of what I wanted for myself and I stopped looking for where I truly belonged.

The beauty of travelling is that we each come away with something different. For me, that something different was it finally gave me the courage to bet on myself again. And thanks to the following six lessons the world taught me, it has been easier to continue to do so.

1. Failing is all about perspective.

The beauty of travelling or moving to a new country is that you learn how to fail forward. In fact, there is no failing—just a change of direction.

A missed bus is quickly forgotten about after you make a new friend while waiting for the next one. The three days of torture taking planes, trains, and automobiles to get to a beach that all the locals raved about is the story you will remember and later laugh about over beers.

2. The best way to write our own stories is to ask people about theirs.

Human beings are complex creatures, no doubt, but when it comes to building relationships—no matter where we are—we are not all that different. From the United States to Europe to Central America, each of us simply wants to be acknowledged and appreciated for who we are as individuals.

Dale Carnegie left with us a million and one nuggets of wisdom during his lifetime, but when it comes to navigating the world, the adage, “If you want to be interesting, first be interested,” has paid off the most for me. His words serve as a reminder that the best way to write our own story is to ask others about theirs.

Travelling has taught me that there is no higher compliment than showing interest in someone and truly listening to what they have to say. After all, the best memories and greatest lessons are often not seen, but heard.

One of the biggest takeaways from anyone who travels, or even anyone who goes on vacation, is that there is so much more to life than work. It is great to be passionate about something, and the world moves because of ideas mixed with action, but one of the glaring differences between many of the places I have visited and the U.S. is that people take the other pillars of their lives just as, if not more, seriously than their jobs.

Being surrounded by people who work to live instead of live to work could not have come at a better time as I was coming out of a decade-long corporate blackout. This mindset has been a reminder for me to get back on track when I’m leaning too far in the opposite direction of what makes me happy.

4. The nicer you are to people, the nicer they are to you.

I like to think of myself as a nice person. However, travelling and living abroad has taught me about the importance and power that comes with being proactively nice. One of the first realisations I had upon arriving in Barcelona was that there was absolutely no one around who truly cared about me, and that it was up to me—and only me—to give them a reason to.

When I was stuck in my routine in the U.S., somewhere along the way I had forgotten to take notice of the details that made the people around me smile. I had gotten so wrapped up in my own head that I rarely raised it to see how I could make life easier for the people I cared about.

Maybe it wasn’t Barcelona at all. Maybe it was just the fact that I had taken a step back. But travelling seemed to bring out the best in me and one of the biggest reasons for that is because it forced me to lift my head, take notice of the world around me, and acknowledge the people in it.

5. You start to not only embrace change, but to seek it out.

When I was 23, I took a sales job to get over my stutter. In the beginning, I produced some of the worst (and longest) pitches in the history of mortgage sales. But I got better and the more uncomfortable I felt each day, the more comfortable I felt the next.

We can all be extremely resourceful when we need to be, and travelling and moving to a new country forces us to do and be just that. Travelling challenges us every day and over time it teaches us that the unknown is not scary, but simply a path to the version of ourselves that we always knew we were capable of being.

6. You learn who you are—the good and the bad.

Rarely does media mogul and social media expert, Gary Vaynerchuk, make a video that does not include the importance of being self-aware. Yet in a conversation with Larry King when asked how one achieves it, Gary replied, “I don’t know.” If it had been me talking with Larry, my answer would have been simple: travel.

Travelling and living abroad teaches you pretty quickly what personal traits have allowed you to survive in the world thus far and what you need to work on in order to thrive. Travelling and living abroad smacks you in the face with the reality that no matter how worldly you are, you cannot do it alone. You learn the importance of being vulnerable and asking for help.

It is hard to say if I would have eventually learned these lessons by staying put in the U.S. I like to think yes, but I am sure that getting out of my comfort zone and living abroad has sped up the learning curve a great deal. And for that I will always be grateful. 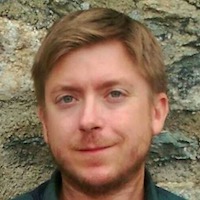