Do you Really want 2018 to be Different? 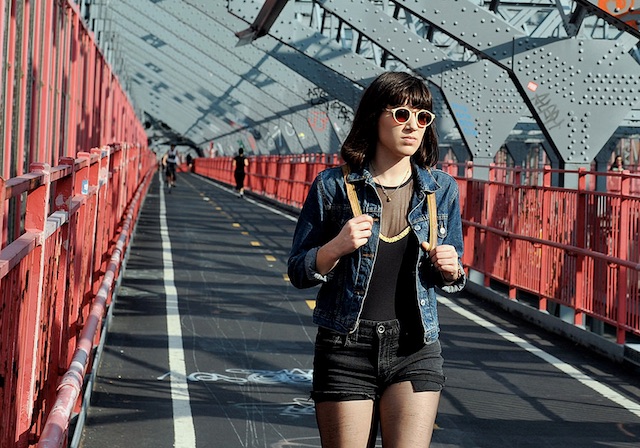 This time last year, I was heading off to work on a typical day, and had no idea that I was about to experience a seemingly routine circumstance that would lead to my world changing entirely.

Nothing seemed different or out of place. I was driving the same truck to the same supermarket in East Hampton, New York, just as I did six days a week—week in, week out—earning the money to support a family consisting of myself, my girlfriend, and our two toddlers.

This particular job began at 2 a.m. every day, and although I enjoyed watching the sun rise above the Montauk highway every morning, the traffic on the Long Island expressway on the way back was awful.

After work on that fateful day, I received a disturbing phone call. It was my boss at the trucking company explaining to me that the management at the store in East Hampton called to say that I had damaged their structure while backing into the loading dock and they were putting in a claim for $56,000. This, he said, was too much to overlook and after three years of 70 hour work weeks and I was being terminated.

After I shook off the initial panic, I realized that I had enough money saved so I could take a month and decide what my next move would be.

Unfortunately, as much as I was fighting my programmed behaviors of guilt, worry, and resentment with my facile understanding of positive thinking, my body wasn’t having it. All of those negative emotions began manifesting as physical ailments of one kind or another. I suffered through a smorgasboard of medical issues: kidney stones, intestinal ailments, flu-like symptoms. It was horrendous.

But I decided not to take any of this lying down.

I began visiting the Department of Motor Vehicles a few times a week to obtain endorsements that would inevitably make me eligible for better and higher paying opportunities. As I did this, I began to think about my current home situation.

It was easy for me to run on autopilot every day working the sort of schedule I was. I was living in a frustrating reality that lacked affection, communication, physicality—all the elements that make intimate relationships worthwhile—instead, only really having the self-esteem boost that comes with being a breadwinner. My partner viewed all of this with the opinion that I was slightly crazy and mercurial. But in reality, I was stuck in an endless cycle of anger and resentment followed by attempts at acceptance.

In retrospect, I realize now that had I not suffered a complete upheaval in my daily routine, I may have gone on like this for an undetermined amount of time. However, what this life-changing event kicked off was a long overdue look at my entire life situation. I felt like my partner and I had been hitting this wall over and over again and as long as everything around me was crumbling to sh*t, why not tear it all down?

So, I moved out and put myself in a situation where I had no job and no partner but a real clear idea of what I wanted.
I knew someone who was working at a union company as a truck driver and was getting paid overtime every day, with free quality health insurance, and weekends off. In short, a quality of life change that was significant.

I wanted that job.

It wasn’t too much time after this that, having experienced the precedent of manifesting these wonderful realities, I started to focus on the possibility of designing a compelling future for myself.

And the rest, as they say, is history.

Now I have read numerous articles that get snarky about the idea of turning lemons into lemonade. However, there is a hard and fast truth about this issue:

Life is a lot shorter than you probably realize. Be a phoenix!